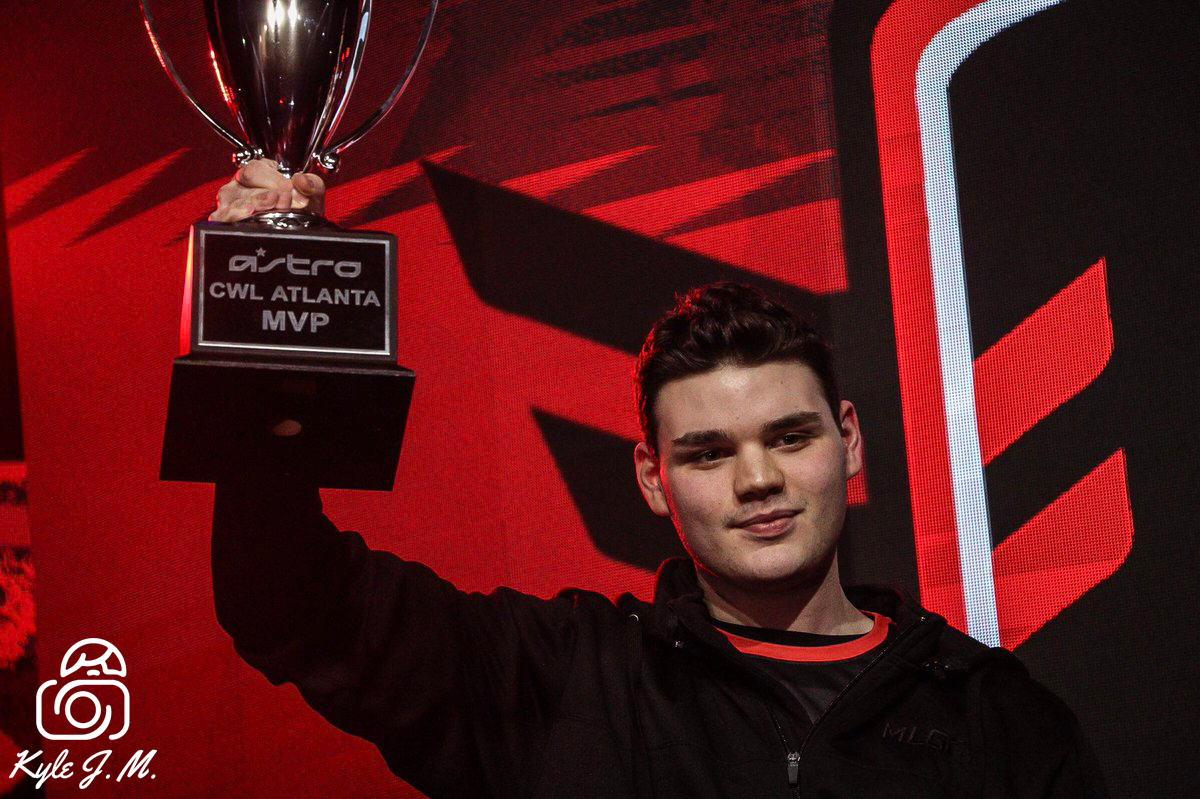 Following the CWL Pro League Stage One playoffs where the top-seeded Rise Nation crashed out without a match win, 2018 CWL Atlanta MVP Methodz was released from Rise. Fero’s Stage One team didn’t qualify for the playoffs, but throughout the regular season, he proved to be one of the top young players in the world.

While Methodz and Fero were improving their stock in the CWL Pro League, it became increasingly difficult for Team Kaliber to beat the best teams. At the beginning of the WWII season, Team Kaliber ran through the competition en route to CWL Dallas and CWL New Orleans event titles. In Stage One, however, Team Kaliber narrowly made it into the playoffs after a poor second half of the regular season.

Although Theory was widely considered to be the weakest link on the team due to his consistently subpar stats, his roster spot wasn’t in question when Team Kaliber were on top—but it surely was when they struggled. Chino was crowned the CWL New Orleans MVP in January, but it seems Team Kaliber couldn’t turn down the opportunity to get Methodz when he was released from Rise earlier this week.

Team Kaliber’s new lineup will make their debut at the CWL Seattle Open, which begins on April 20.