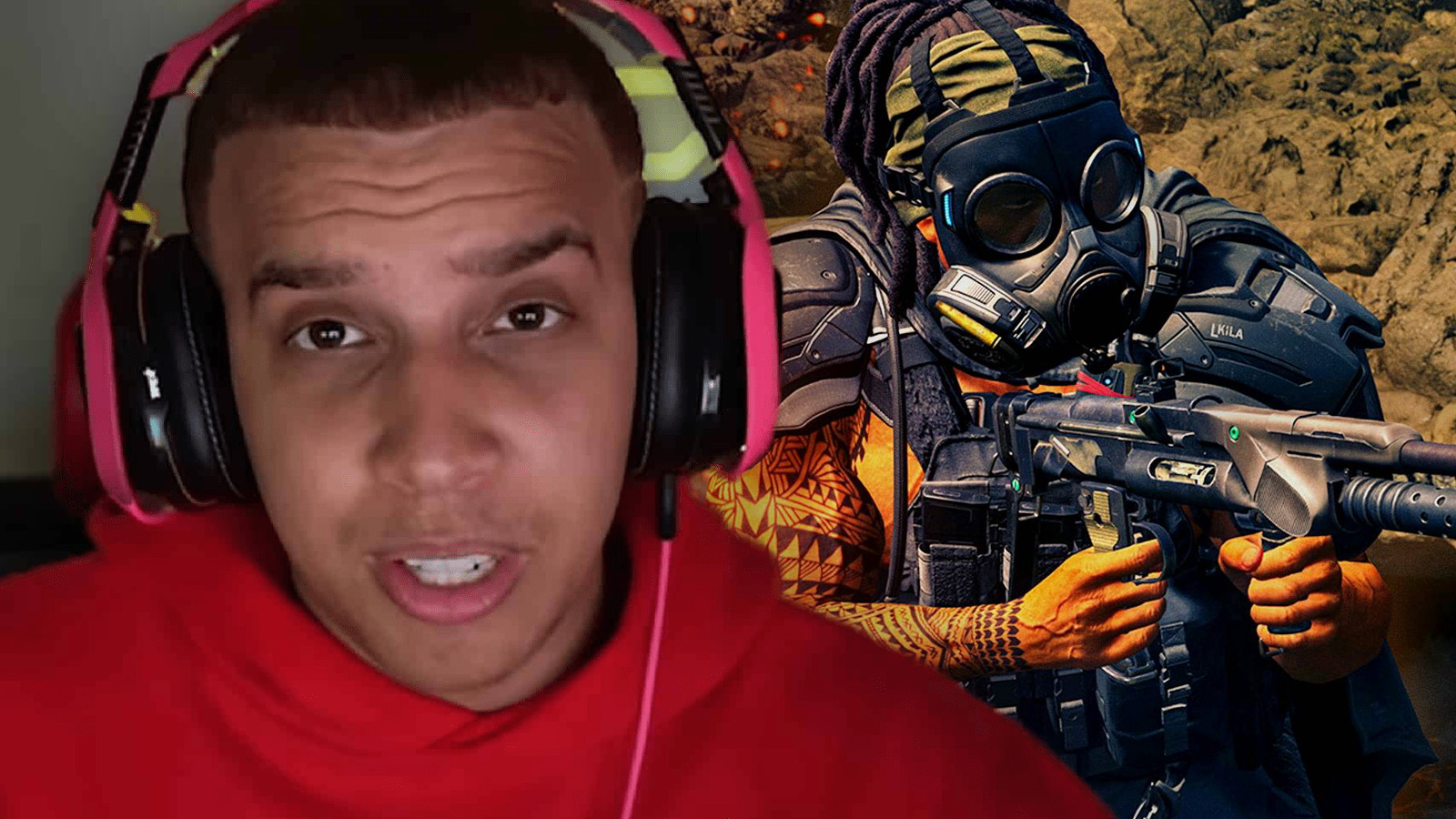 Screengrab via Swagg on YouTube and Image via Activision

In response to fans telling him to uninstall battle royale Warzone and move on from the title, Call of Duty veteran Swagg said he still loves the game despite its flaws and wants to keep playing for the thrill of dominating lobbies.

Warzone burst onto the scene in March 2020 and quickly became one of the most popular battle royales. However, it’s fallen out of favor to Apex and Fortnite since then.

A swathe of once-dedicated Call of Duty players, including popular streamers like Dr Disrespect and TimTheTatman, blame its decline on the state of the game, and more so the influx of battle royale cheaters and hackers.

Swagg’s fans rank among the Warzone doubters now too.

Related: NICKMERCS claims ‘there hasn’t been a good CoD in 6 years’

However, he can’t bring himself to do it because his passion for the game hasn’t waned. He pointed to a dominant round as the reason why. “This gameplay is the reason why I love Warzone so much,” he explained.

In that lobby, he and his squad obliterated their opponents, netting 71 kills between them. Moments like that keep him coming back because “nothing matches the feeling.”

Not everyone feels that way about the CoD flagship, though.

However, Warzone 2 is on the horizon, and if it goes off without a hitch, it could reignite the spark Swagg still feels for others and propel it into an era of dominance again.