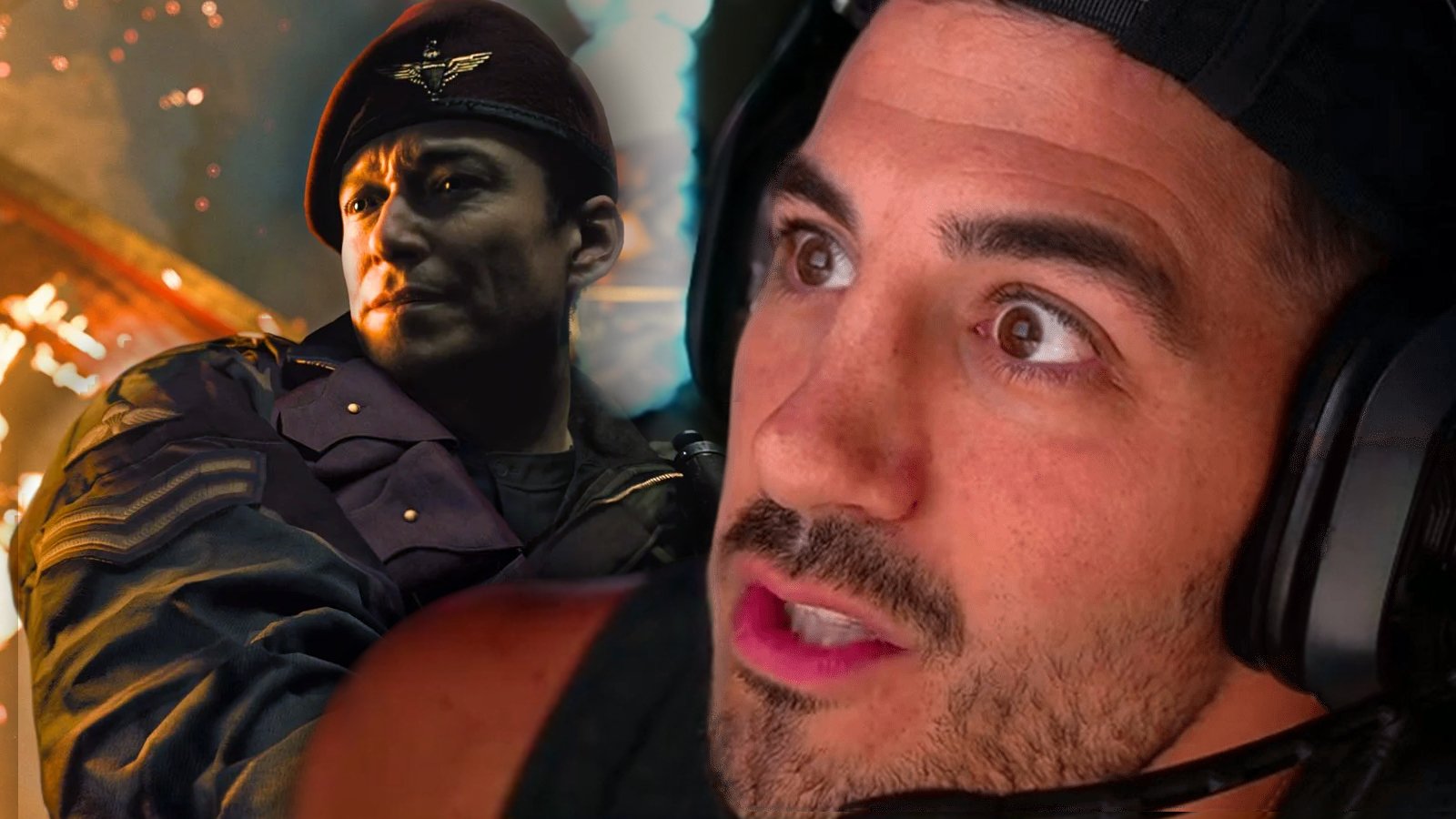 Battle royale star and top Twitch streamer Nicholas “NICKMERCS” Kolcheff hasn’t held back in his damning assessment of the Call of Duty series, claiming there “hasn’t been a good [release] in six years” and the last time Activision’s mega-franchise hit the right notes was Black Ops III in the mid 2010s.

The string of six dud years has NICKMERCS doubting CoD will recover.

Since Black Ops III, the series has bounced between hyper-mobile gameplay in Infinite Warfare and Black Ops 4, historical sagas like Cold War, WWII, and Vanguard, and even a Modern Warfare reboot release.

None have excited Nick. “There has not been a good Call of Duty in six years,” the Twitch star declared in a rare Warzone stream. “They’re all just so fucking average.”

NICKMERCS⁠—who abandoned Warzone for a shot at Apex Legends esports stardom⁠ last year—believes it’s “sad” to see loyal CoD fans coming back to the table year after year just to be delivered scraps and rushed releases by Activision and their rotating developer stable. “Like, bro, what the fuck are we doing?”

The series will return to the Modern Warfare well this year with a follow-up to the 2019 reboot. The game, Modern Warfare 2, is inked in for an October release. While many are hopeful, NICKMERCS is far from sold.

One problem, he said, is gaming has moved on from the titles CoD devs keep churning out. Not just that, but the series is happy to coast on loyalty from rusted-on fans.

And most of all, Activision and the CoD bosses have failed to go all-in on Warzone as a true challenger to globally-popular battle royales Fortnite, Apex, and PUBG. The gritty title continues to bump shoulders with its arch rivals, Nick continued, but not through any efforts from developers.

“Do you remember when they announced the new CoD and how it was going to tie into the battle royale and everybody was super hyped? [Now] here we fucking are.”

While the Twitch star is interested in playing the battle royale follow-up when it hits digital shelves, he fears the same issues will rear their ugly heads when its 2023 debut rolls around. “[The changes they make] slow the pace in an effort to protect bots [casual players],” he said. “There’s only so much you can do.”

And so, he’ll stick to Apex, where he’s competing in ALGS qualies.

It’s unlikely NICKMERCS will ever return to CoD full-time. “I don’t think I’ll ever permanently go back,” he has claimed, “but I do [always] want to check out changes.”