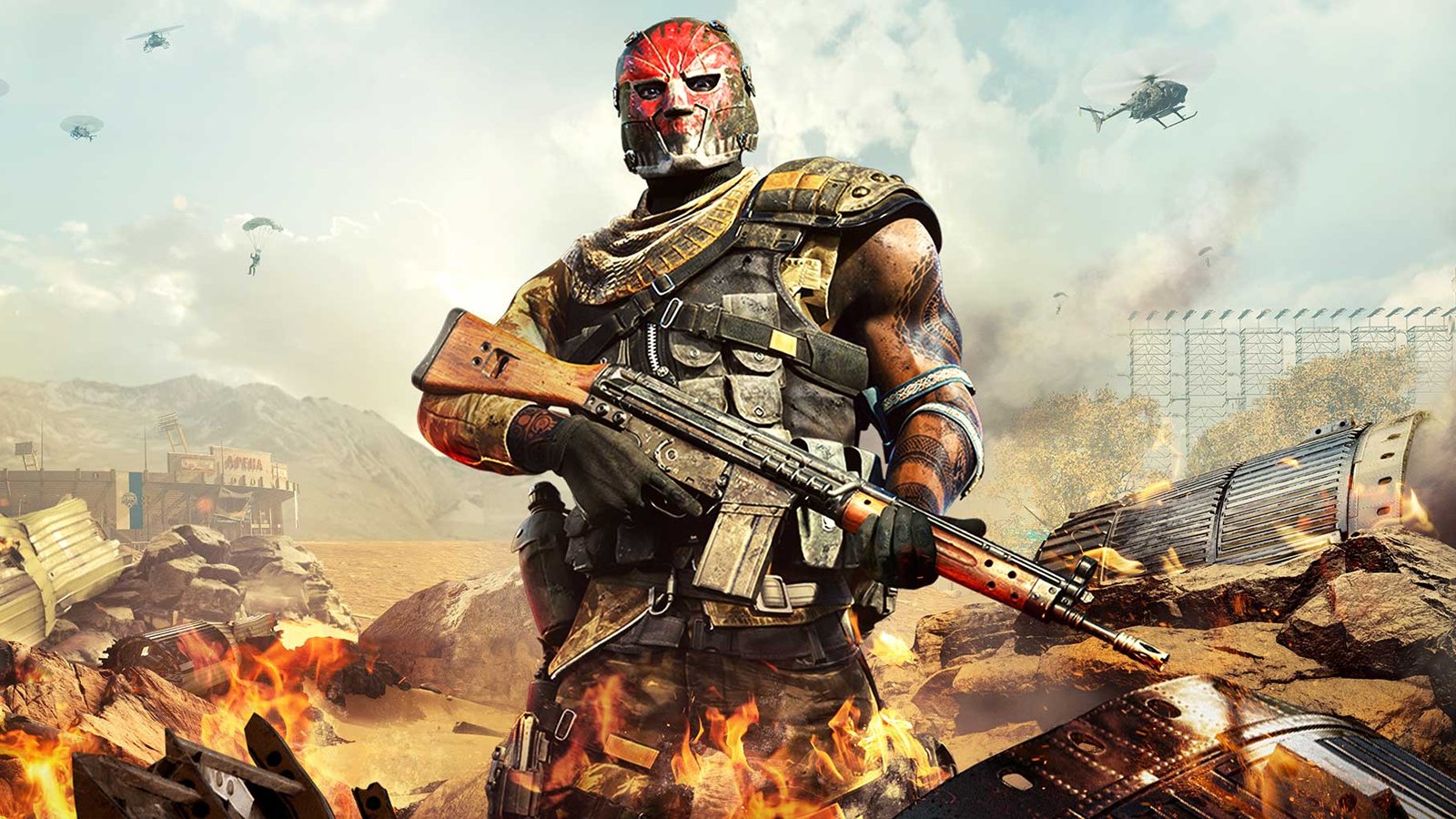 Original Call of Duty battle royale Warzone took the gaming world by storm in 2020, dominating headlines and gamer interest ever since. With its huge popularity, it certainly made sense for Activision to eventually green light Warzone 2.

That time has now come⁠—Call of Duty bosses have called for a Warzone sequel, and development has finally roared to life at Infinity Ward headquarters.

News of the Warzone follow-up was first reported by Bloomberg on Jan. 24 and soon confirmed by Infinity Ward developers via CharlieIntel. At the time, Warzone devs said they are “embarrassed” by the state of the battle royale at the moment and pledged to make Warzone 2 a far greater experience.

Here’s absolutely everything we know about Warzone 2.

Activision has yet to rubber-stamp an official Warzone 2 release date, but expect a 2023 launch for the Call of Duty battle royale’s long-awaited follow-up. Franchise publishers have confirmed the game will “come with Modern Warfare 2.”

Whether this means the two Infinity Ward games will release at the same time or will be spaced out is not confirmed⁠—we’ll update you once we know anything more.

One major feature of shipping any sequel is upgrading the original title’s gameplay and features, and Warzone 2 is expected to be no different. Infinity Ward is being given the chance to rebuild the battle royale’s engine from scratch here, which should alleviate many of the bugs and errors from the current version.

Insiders have reported there will be “no past weapon integrations” either, which means the current arsenal of Modern Warfare 2019, Black Ops Cold War, Vanguard, and Modern Warfare 2 (on its way) will not be available.

The new game will be “built from the ground up” with a “new play space and new sandbox mode,” as well as its own selection of classic Call of Duty weapons.

One thing we do already know about the planned Warzone sequel is it will be built around Modern Warfare 2. That means many of its launch POIs will be based on old Modern Warfare maps⁠—think Blackout’s Black Ops 4 theme in 2018. This could include Favela, Highrise, Terminal, and plenty more.

Current CoD battle royale maps like Verdansk and Caldera are likely to take a back seat heading into the sequel too. Expect a full new map for Warzone 2.

What platforms will Warzone 2 be on?

Dot Esports expects the upcoming CoD battle royale to leave all current-gen consoles when focus shifts to its sequel title⁠—Warzone 2 will launch on PlayStation 5, Xbox Series X/S, and PC, by all accounts.

Building on next-gen consoles means Activision can deliver oft-requested features like field of view and more. Activision has yet to confirm console details.⁠

Follow all the latest Call of Duty news right here on Dot Esports.