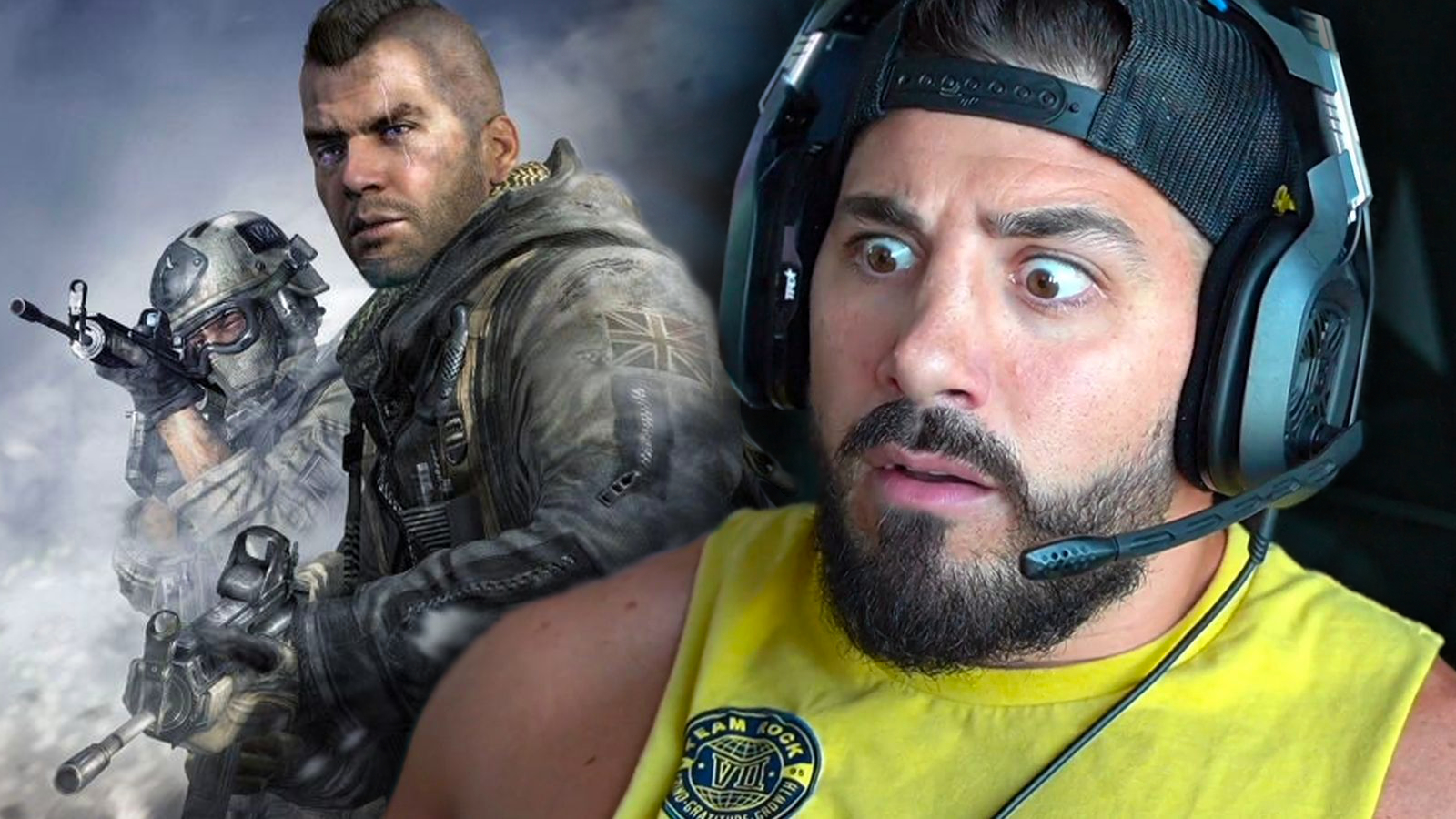 The next era of Call of Duty battle royales is coming, with Raven Software now hard at work on Warzone 2, and NICKMERCS says there’s only one thing the developers need to do to make sure it’s a hit right off the bat: bring back old maps.

“Since the beginning of Warzone we’ve talk about this,” NICKMERCS said on-stream on March 9. “They [franchise devs like Raven Software, Infinity Ward, Sledgehammer] make all these really great Call of Duty maps, then they just die. Why? Put them in Warzone, build around them! I think that’s a great idea.”

Having a number of iconic maps in Warzone 2’s battlefield off the bat would be a big boost for the sequel, he added, considering their design is “already strong.”

NICKMERCS’ idea could well come to fruition too. Warzone leakers have already started rolling out inside information on the next CoD battle royale, and one major trend has been the suggestion Highrise and Favela will indeed be POIs in the game. This is on top of claims it will be a “desert-themed battlefield.”

Other Modern Warfare 2 maps like Afghan, Quarry, Terminal, and Trailer Park will also be “stitched together” into one massive arena, according to VGC reports.

The heavy focus on old franchise maps may be a turning point for Warzone, at least in NICKMERCS eyes, but there’s still going to have to be a lot of changes to lure the Twitch star back to his old gaming flame.

The 31-year-old famously quit Warzone in August 2021, ditching the Raven Software title after waves of cheaters stormed servers. Since then he’s been grinding Apex Legends, even making plans to go pro on the ALGS circuit this season.

In his eyes, Warzone is “too casual” in its design, a trend that will likely continue into the sequel as well. “[The changes they make] slow the pace down, in an effort to protect bots [casual players]. But really. they’re just going to get shit on either way. That’s the reality. Big devs will always make moves to protect their player base from the sharks that farm it daily, but there’s only so much you can do.”

Warzone 2 has not yet been handed an official release date yet. Insiders are expecting to see Raven Software begin marketing runs in early next year, with a March 2023 release one likely launch option internally.

Only time will tell if NICKMERCS will return. “I don’t think I’ll ever permanently go back to Call of Duty,” he has said, “but I do [always] want to check out changes.”