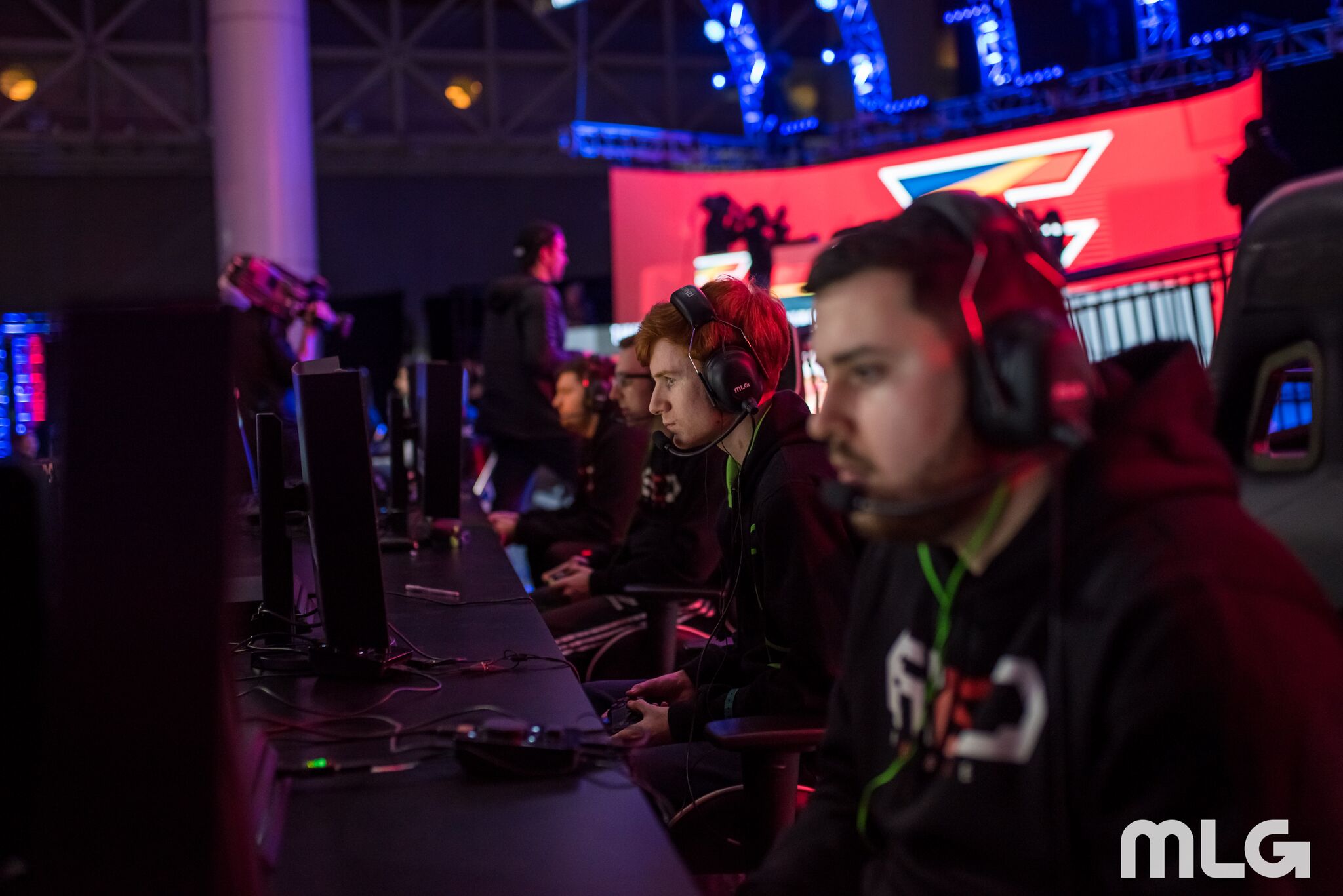 Two months ago, Red Reserve sent OpTic Gaming home from the 2018 Call of Duty World League New Orleans Open. Now, the European juggernauts have done it once again, as they swept the Green Wall on Sunday to eliminate them from the 2018 CWL Atlanta Open.

Both teams were on completely different trajectories heading into this matchup. Red Reserve were on a win streak in the losers bracket after eliminating FaZe Clan and Team Kaliber, while OpTic were just swept by Luminosity.

And Red Reserve certainly carried the momentum from their big win over Team Kaliber into this series against OpTic. The Europeans opened the match with a 250-183 win on Valkyrie Hardpoint—Rhys “Rated” Price and Ian “Crimsix” Porter both led their teams with 31 kills.

With a 2-0 series lead, the Europeans took complete control of London Docks Capture the Flag. Luminosity crushed OpTic on the same map earlier on Sunday, so many fans were shocked to see the Green Wall playing London Docks CTF again. But the Europeans secured the series sweep with a 5-3 win, despite Crimsix’s remarkable 29/16 performance.

Red Reserve seem to have OpTic’s number in Call of Duty: WWII, as the Green Wall are leaving Atlanta with a top six placing. The Europeans will look to continue their insane losers bracket run when they take on the winner of Team Envy vs. eUnited later today.