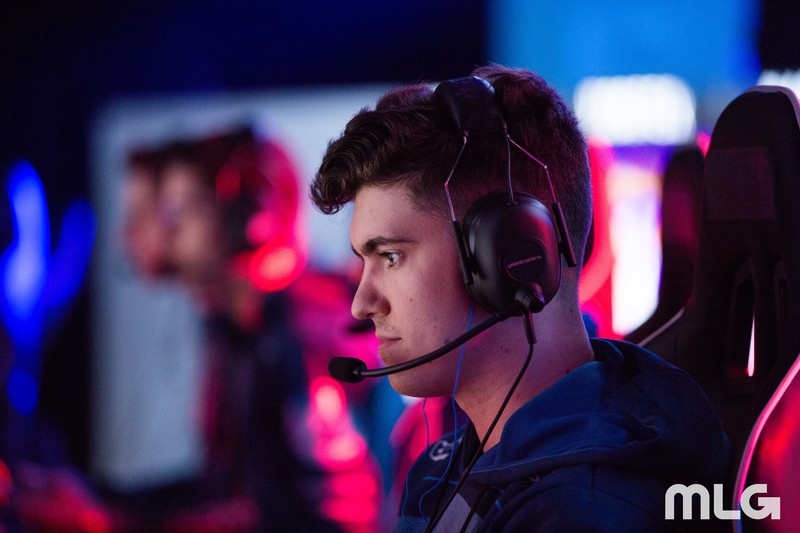 Championship Sunday has begun at the 2018 Call of Duty World League Atlanta Open, and we’ve already been treated to some great matches.

The winners bracket semifinals just came to a close, as only a handful of teams remain to fight for their share of the $200,000 prize pool in Atlanta.

Rise took down Team Envy in a thrilling five-game series, while Luminosity absolutely crushed OpTic Gaming. Here are the results from the winners bracket semifinals at the 2018 CWL Atlanta Open.

Team Envy kicked off this matchup with a 250-149 win on Valkyrie Hardpoint. But Rise responded with a 6-3 victory on Ardennes Forest Search and Destroy behind Methodz’s 14/3 scoreline.

Rise extended their lead with an impressive 2-0 win on Ardennes Forest Capture the Flag, but Envy bounced right back. The Boys in Blue made a strong comeback behind Austin “SlasheR” Liddicoat’s 30-kill performance to take Gibraltar Hardpoint 250-243.

In the decisive game five, Rise took their second Search and Destroy of the series as they won London Docks 6-3 to secure the 3-2 series win. Methodz once again led the way for Rise at 9/5.

After an extremely close matchup against Mindfreak last night, many Luminosity fans might have been worried heading into this showdown with OpTic Gaming. But Sam “Octane” Larew and crew made a statement on Sunday by quickly sweeping the Green Wall.

Luminosity started the series with a strong 250-188 victory on London Docks Hardpoint, as every player on their team had at least 33 kills.

They followed that up with a come-from-behind win on USS Texas Search and Destroy. Despite Seth “Scump” Abner’s 12/5 performance, Luminosity closed the game with three straight round wins to take the map 6-5—Josiah “Slacked” Berry went 11/6, while Jordan “JKap” Kaplan also added eight kills.

With a 2-0 series advantage, Luminosity dismantled OpTic 7-4 on London Docks Capture the Flag. OpTic started to make a comeback in the second half, but Luminosity were simply too far ahead and had too many scorestreaks for the Green Wall to overcome. Octane went 27/17, while Johnathan “John” Perez contributed 26 kills.

Rise Nation will face off against Luminosity in the winners bracket finals around 2:30pm ET, while Envy and OpTic will now have to battle through the losers bracket.