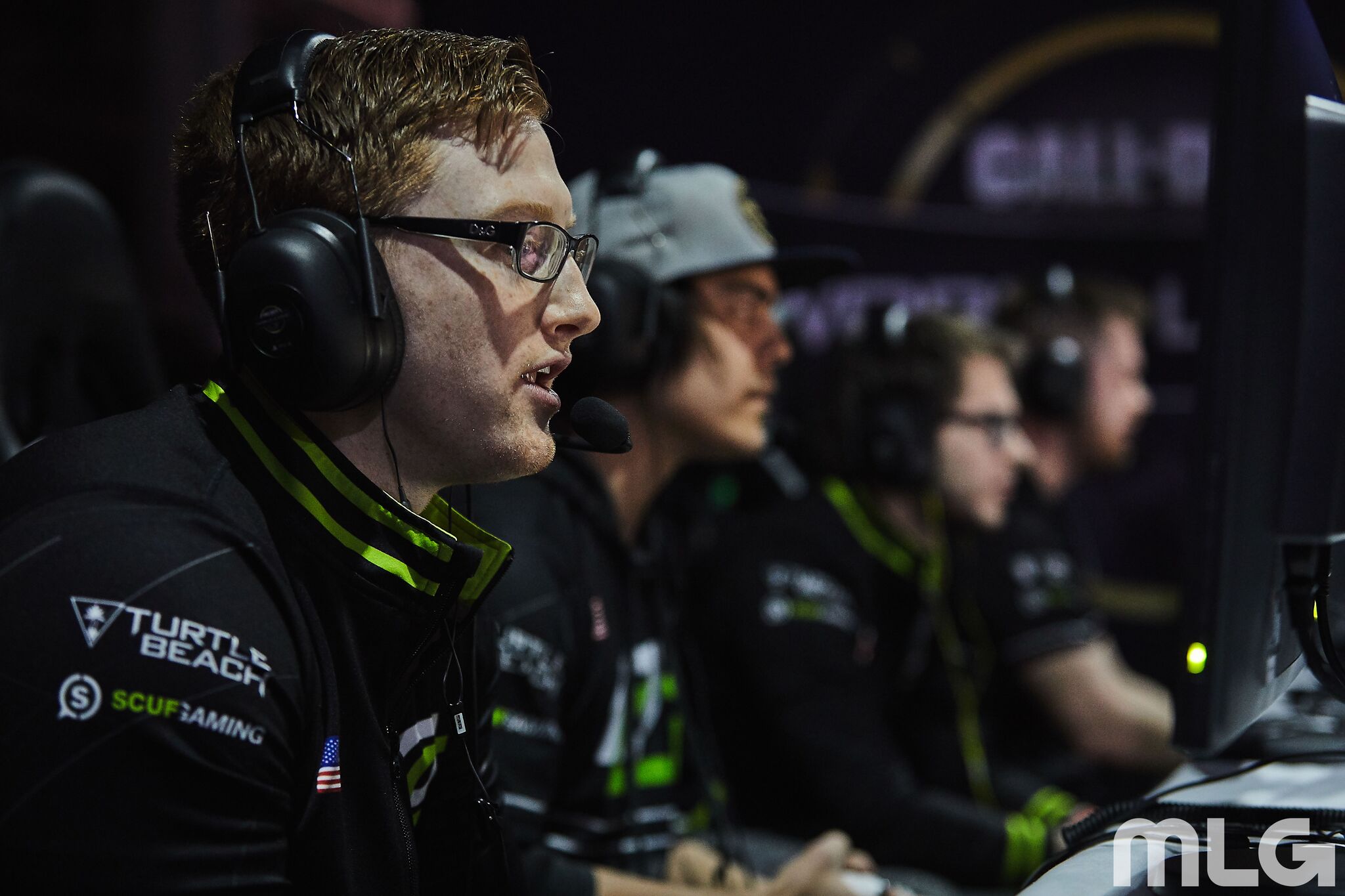 The quarterfinal matches at this weekend’s Call of Duty World League LAN event have concluded, and there were some very exciting matchups.

Heading into the championship winners bracket, three of the eight teams had not lost a series at the 2018 CWL Atlanta Open. And despite incredible efforts by other squads, those three teams are still unbeaten in Georgia.

Rise Nation are arguably the best team in the world. Their undefeated pool play record improved their LAN match win streak to 14 in a row. And they wouldn’t be stopped by FaZe Clan on Saturday in the quarterfinals.

Daniel “Loony” Loza, Tommy “TJHaLY” Haly, Anthony “Methodz” Zinni, and Peirce “Gunless” Hillman showed why they finished atop Division A in the CWL Pro League as they swept FaZe with rather easy map wins in Hardpoint and Capture the Flag.

Despite winning both the CWL Dallas Open and the CWL New Orleans Open, Team Kaliber have struggled since the beginning of the CWL Pro League. They haven’t looked like the invincible team that they were perceived to be early in WWII.

And Team Envy took advantage of that. Despite dropping the first game, Envy stayed calm and tied the series up with a 6-2 victory on London Docks Search and Destroy. Team Kaliber earned an impressive come-from-behind win in game three to grab the series lead, but Envy wouldn’t be counted out.

With an incredible finish on London Docks Hardpoint, Envy tied the series up at 2-2 and sent the match into a decisive game five.

Early in WWII, Team Kaliber were deemed one of the most clutch teams in the world due to their incredible knack for winning game fives. But this wasn’t the same Team Kaliber that we saw in Dallas and New Orleans. Envy were victorious in this game, sending Team Kaliber to the losers bracket for the first time this season.

One of the most popular teams in the world took on the top squad from Canada as OpTic squared off against Lightning Pandas in the quarterfinals. Neither team had flawless pool play showings, but OpTic were clearly the superior team in this series.

OpTic captain Seth “Scump” Abner led the way as he dominated all three games while the Green Wall loudly roared in support.

For the past several months, Luminosity have proven to be one of the best teams in the world. With a second-place finish at CWL New Orleans in January and a 6-1 record in Division B of the CWL Pro League, there’s been no denying that Luminosity can beat any team on a given day.

But in their quarterfinal match against Mindfreak, they didn’t look nearly as strong. The Australians came out firing on all cylinders to take the first two maps. Needing three straight map wins to avoid the losers bracket, Luminosity did everything they could to fight their way back into the series. Their London Docks prowess was shown as Luminosity were victorious in Capture the Flag, Hardpoint, and Search and Destroy on the map to complete the reverse sweep.