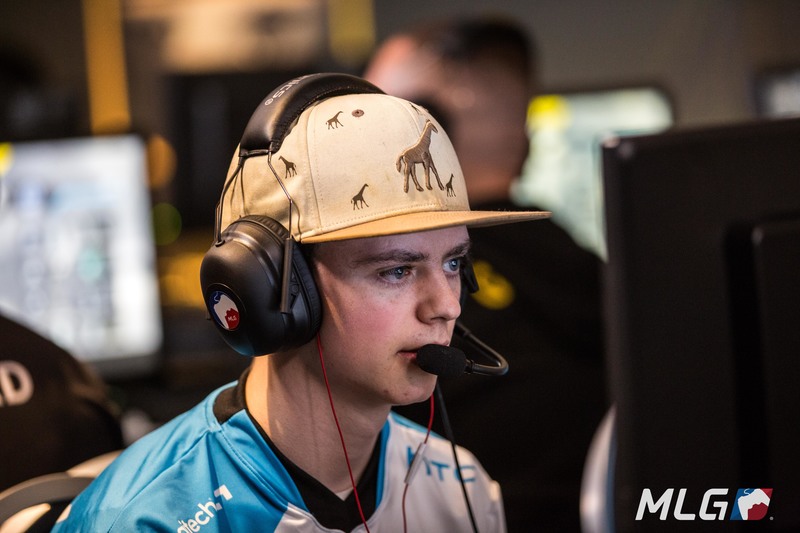 FaZe Clan has finally confirmed its Call of Duty roster for the 2018 season.

After not making any roster moves for two years, Call of Duty legend James “Clayster” Eubanks was traded to eUnited for Peirce “Gunless” Hillman in June. Gunless competed on FaZe alongside Attach, ZooMaa, and Ian “Enable” Wyatt for the remainder of the Infinite Warfare season—the roster placed top six at both LAN events they competed at.

Priest most recently competed on Cloud9, but announced his free agency on Aug. 20. Replays, on the other hand, came out of retirement on July 13 to play for Echo Fox at the 2017 Call of Duty World League Championship.

Priest has never teamed with any of these players before, but Replays has plenty of experience playing with both ZooMaa and Attach on Denial Esports during 2014 and 2015.

There are many question marks surrounding FaZe’s new lineup—including who will be the main assault rifle player for this roster. But this team will look to prove any doubters wrong at the first event of Call of Duty: WWII—the 2018 CWL Dallas Open on Dec. 8 to 10.