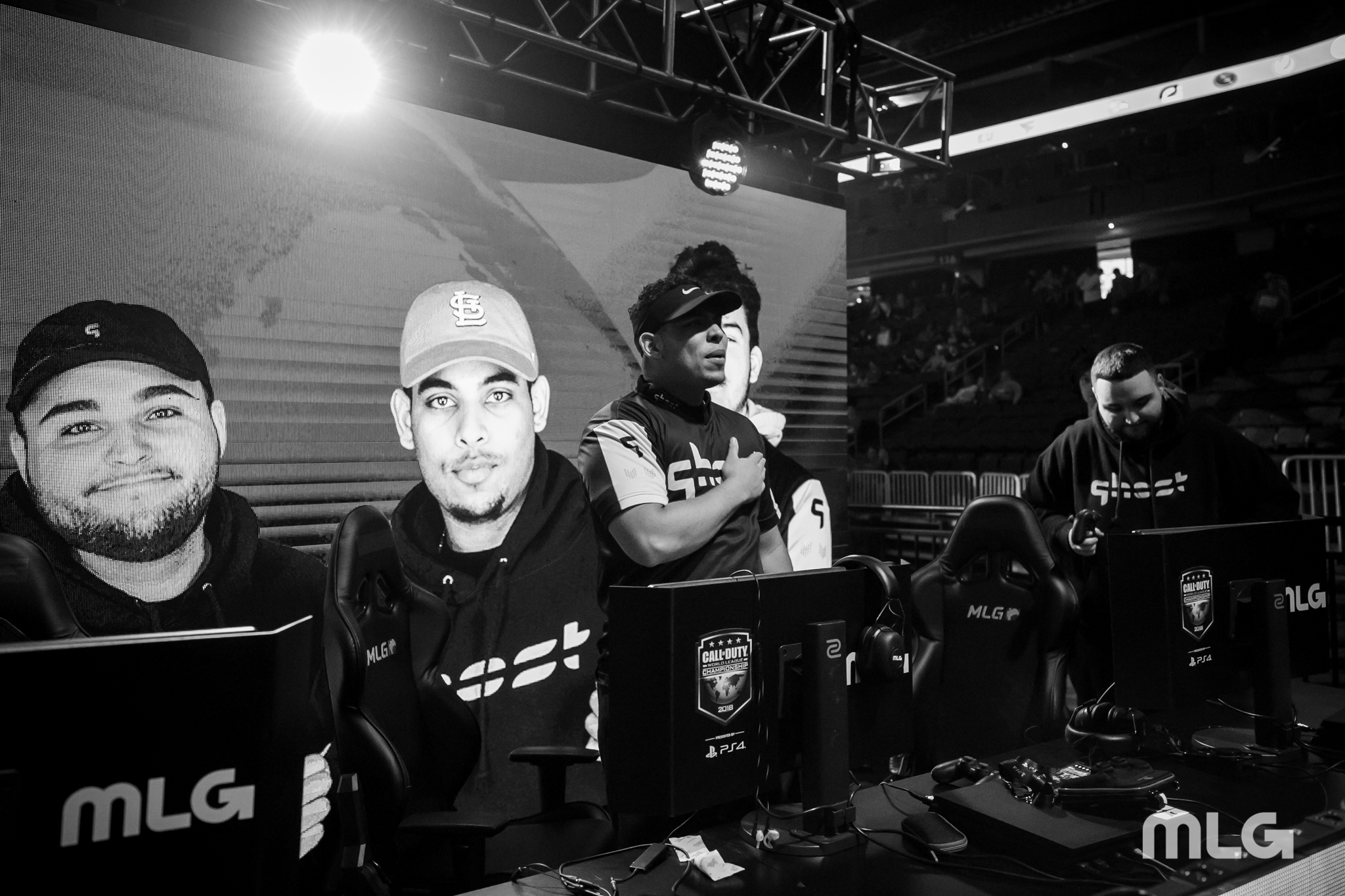 One of the top North American Call of Duty teams has a found an organization to represent at next week’s CWL Las Vegas Open.

Pittsburgh Knights said its success in other shooter games such as PlayerUnknown's Battlegrounds and Fortnite: Battle Royale led them to jump into Call of Duty, which has its first major offline event for Black Ops 4 next week.

"As the Knights continue to grow and expand within the industry, staples such as Call of Duty are a necessary addition," Knights said in a press release. "Call of Duty has one of the highest-viewed championships, pulling over 7.6 million total viewers to last year's Call of Duty World League Championship."

Knights' new team, which featured John "Xotic" Bruno instead of Lacefield until recently, will participate in the eight-team play-in tournament next week, which will determine the final four teams that will qualify for CWL Vegas pool play.

Parasite, GodRx, Lacefield, and Pandur competed together as a part of Ghost Gaming to close out the last CWL season, finishing with a top 12 finish at the $1.5 million CWL Championship in August. Theory also competed at the event, placing top 12 as well.

Pittsburgh Knights will make its official LAN debut on Thursday, Nov. 6 in the play-in tournament in Las Vegas.