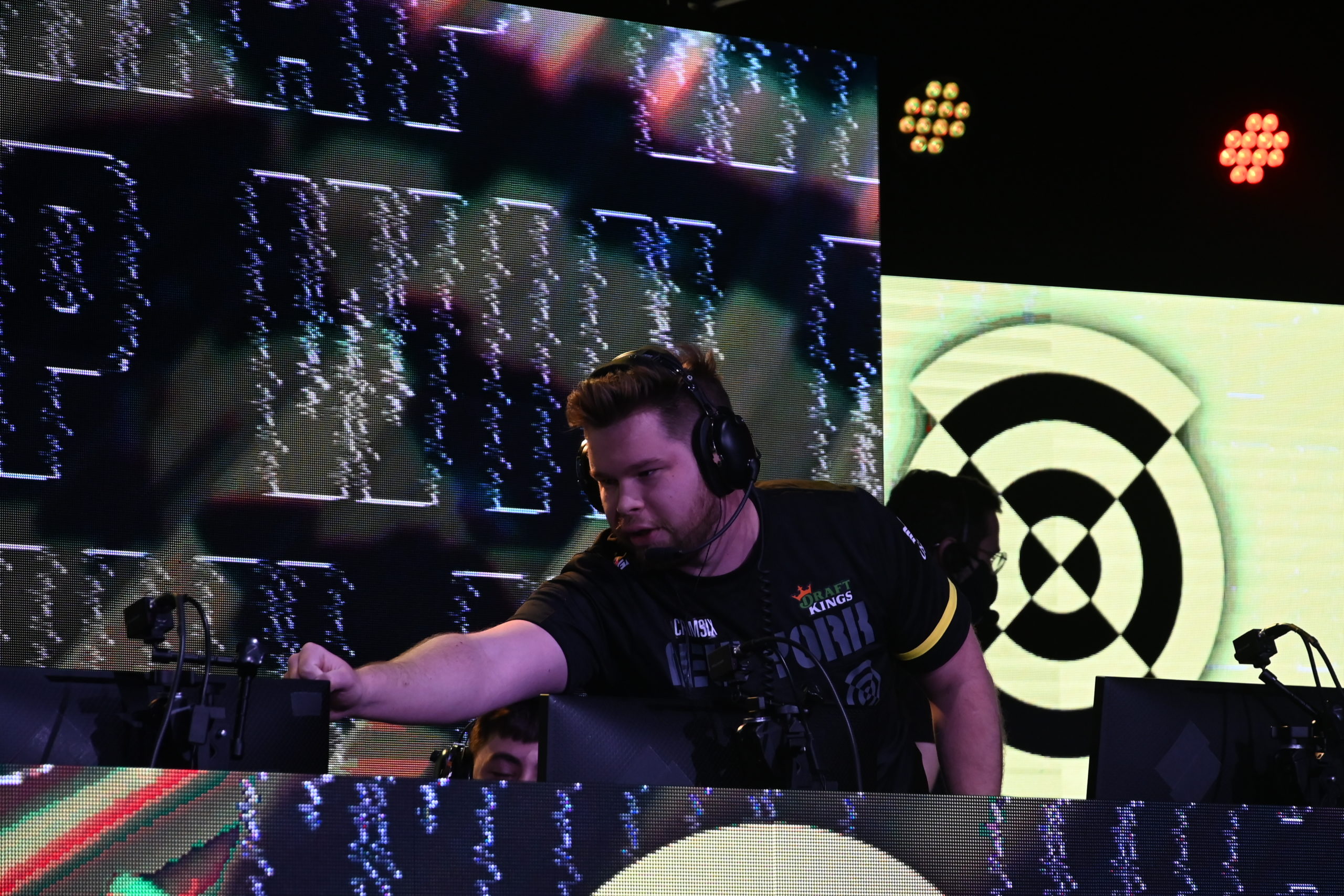 In yet another must-win match, the New York Subliners looked dominant against the Florida Mutineers at the 2022 Call of Duty League New York Major, sweeping the Mutineers in 3-0 fashion today.

New York and Florida are on the outside looking in of the 2022 CDL standings, with both squads vying for the eighth and final spot for next month’s CDL Championship. With New York’s victory over Florida, the Mutineers have been sent down to the elimination bracket and, more importantly, the Subliners move on to the winners bracket finals. A victory there will send New York to the grand finals and clinch their spot in the playoffs in what would be one of the most miraculous runs in recent memory.

New York struggled early in the year, forcing the Subliners to make multiple roster moves during the season’s first two stages. But since bringing KiSMET into the starting lineup, New York have looked like an entirely different team. They are 6-1 in the current stage and have been playing as good of CoD as any team in the CDL.

Crimsix, who has won three world championships in his career, is peaking at the perfect time. He went a monstrous 78-59 in the series’ three games, good for a 1.32 overall K/D. The longtime veteran has had a solid year thus far but has turned it on in recent weeks with his team’s season on the line. He attributed the Subliners’ recent hot streak to the team’s ability to play together.

“Teamwork. That’s what I have been preaching my entire career. That’s the only thing that matters,” the winningest player in Call of Duty history said in the post-match interview. “It’s so underrated in esports.”

The Los Angeles Thieves await the Subliners in the winners bracket final, where the two teams will kick off Championship Sunday’s action. Just like the Subliners, the Thieves have been dominant in this event. They knocked off the Atlatna FaZe by a 3-1 count and crushed the Toronto Ultra 3-0. Los Angeles are a team, similar to New York, that are peaking at the perfect time. The Thieves have struggled at points this season but are playing at an extremely high level right ahead of the season’s biggest tournament.

Los Angeles and New York will face off tomorrow, July 17, at 12:30pm CT, with each team two series victories away from clinching their first championship of the 2022 season.