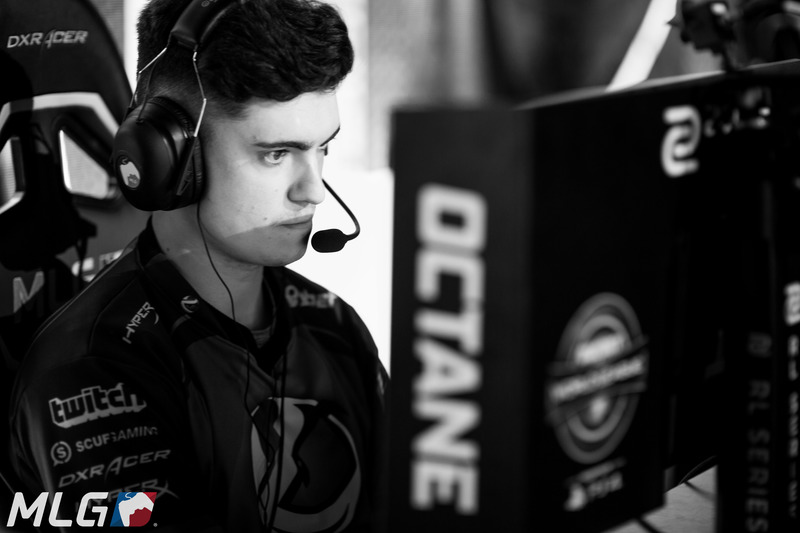 Call of Duty fans were thrilled to finally get to see WWII on LAN last weekend as Team Kaliber emerged victorious at the CoD World League Dallas Open.

But now, another LAN event is set to take place this weekend in Montreal, hosted by Northern Arena in association with the CWL.

Related: The 8 teams competing at the CWL Northern Arena Showdown have been revealed

The Northern Arena Showdown is a two-day, eight-team invitational event that features a $30,000 prize pool and 15,000 CWL pro points. Although the prize pool might not seem like much, most players are competing for the highly-coveted pro points, which will be used to seed teams at future CWL events and to qualify for the first season of the CWL Pro League for WWII.

The tournament is currently set to begin around 6pm ET on Dec. 16.

Here are the eight teams participating in this weekend’s Northern Arena Showdown.

Out of the teams attending the Northern Arena Showdown, FaZe Clan had the highest placing at CWL Dallas with a fourth-place finish. Echo Fox and eUnited were right behind them with top-six placings, but Echo Fox is playing with Goonjar this weekend instead of Renato “Saints” Forza—who has had undisclosed issues with competing outside of the United States throughout his career.

Luminosity, the No. 1 seed at the Northern Arena Showdown, will look to bounce back from their top eight finish at CWL Dallas. But Next Threat, the last team invited to compete at this event, will try to play spoiler in the opening round of this tournament.

The Northern Arena Showdown will feature a double-elimination bracket. Teams will compete in best-of-five series, and will most likely use the official CWL ruleset V1.

This bracket format will provide many intense matches right from the start of the tournament. Many fans will be looking forward to another possible rematch between eUnited and FaZe in the winners bracket semifinals.

You can watch the Northern Arena Showdown on MLG.tv or Twitch. Tournament action is set to begin at 6pm ET on Saturday, Dec. 16. Once Saturday’s gameplay comes to an end, the event will resume around 12pm ET on Sunday, Dec. 17.

Although this is small tournament, the Northern Arena Showdown will still undoubtedly provide some great Call of Duty: WWII gameplay. Get ready to watch more WWII on LAN, starting on Saturday.