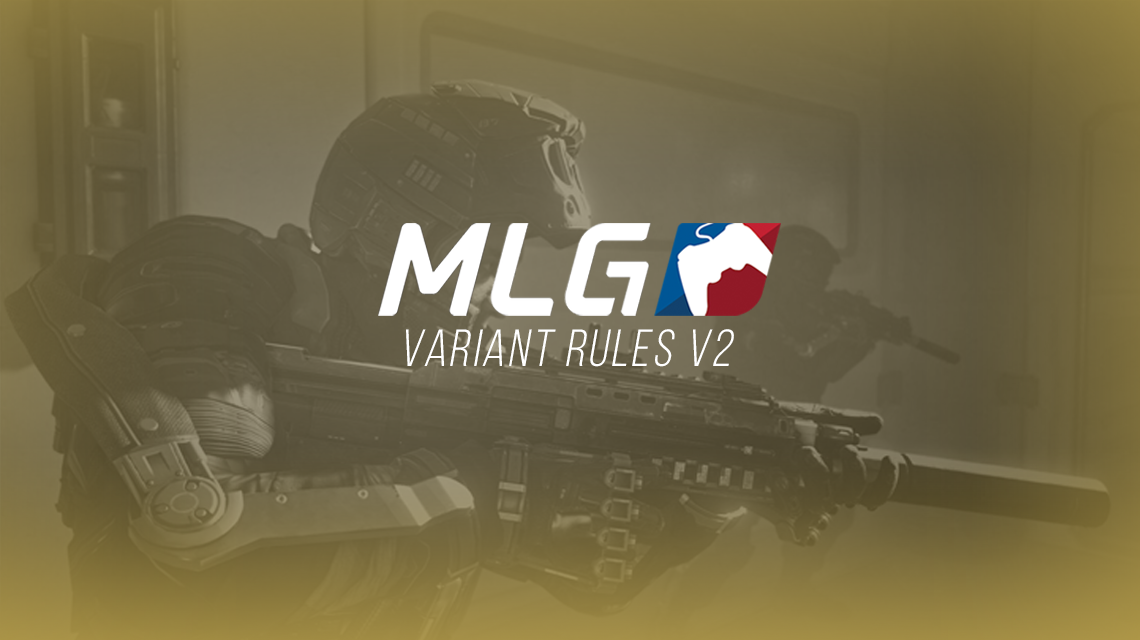 Please note, that this ruleset is subject to change prior to the event, MLG Columbus on November 28-30. These small changes were made from competitors feedback from the past week’s propoint tournaments hosted by MLG and UMG.

The only major changes in the “Version Two” ruleset is that there eight Game Types were removed, and all the Support Modules have been banned. Surprisingly the gamemode Uplink and Exo Abilities: Stim and Cloak seem to remain the ruleset for this version.

All of the Settings and Restrictions that have been changed from their default ruleset are listed below. For Major League Gaming’s full MLG Variant “Version One” Ruleset check out their article.

Health and Damage – All Game Modes

Stay on the lookout for when Major League Gaming release their refined and updated “Version Three” ruleset later sometime. What’s your thoughts on the “Version Two” Ruleset?