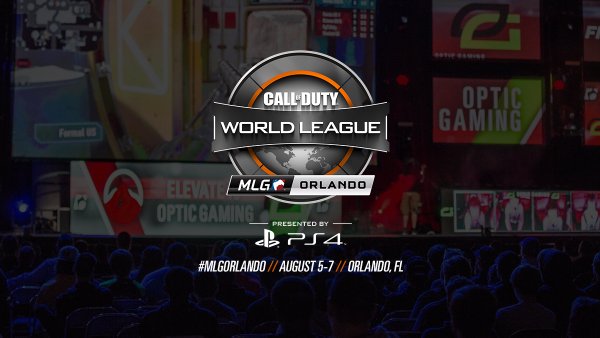 Team passes will go on sale June 5th at 5:00 pm EDT for $299. General admission seats are on sale now for $49.99 along with VIP passes on sale for $149.99 which includes a free MLG t-shirt, 1-hour early access to the event, a free Nike MLG Orlando hoodie and VIP reception on Friday as well as access to the VIP lounge. Tickets can be purchased here. If you are unable to watch the event live, the action will be streamed via MLG.tv, twitch.tv/callofduty and the Black Ops 3 (PS4) Live Event Viewer.

What are your thoughts on MLG Orlando? Let us know by commenting below or tweeting us @GAMURScom.