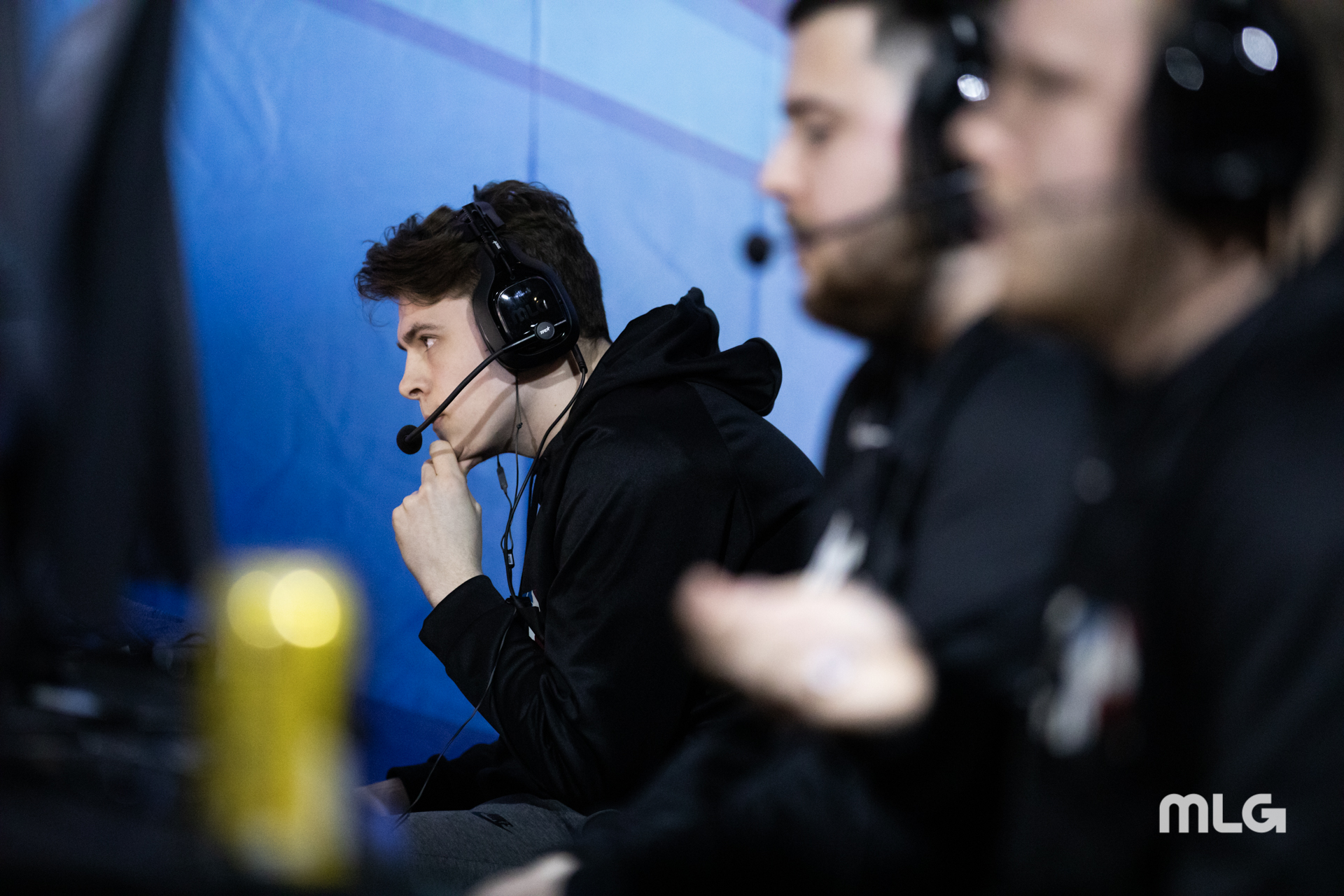 The London Royal Ravens are making some moves before Stage Four of the Call of Duty League.

Alexx, who’s been inactive since returning to the U.K. due to “personal family matters” in early March before the Stage One Major, has returned to the Ravens’ starting lineup, the team announced today. London also announced Zaptius, one of the team’s Stage Three players, won’t be returning to the team.

Afro, an English substitute player, and Dominate, one of the team’s coaches, will also be joining the team in the U.S. for the first time this season. Both had experienced lengthy visa issues, which prevented either from traveling from the U.K. to the U.S., where the team is located for CDL matches. London previously announced on April 28 that Dominate had been released because he had been unable to travel to be with the team.

The Ravens recently earning a top-eight placing at the Stage Three Major, which was the first event in which London escaped the bottom four. The team finished without a victory in either of the first two Majors, earning no prize money as a result.

In Stage Three, London won two of their five group play matches—finishing in a tie for fourth, but ultimately fifth due to tiebreakers—before defeating the Paris Legion and Minnesota RØKKR in the losers bracket of the Major. The Los Angeles Thieves ended the Ravens’ run with a 3-0 sweep, knocking the English team out in the top eight.

London has made frequent changes to its roster this season, in large part due to visa issues and overall poor play. Parasite joined the team as a temporary substitute shortly before the season began because of Zer0’s visa issues and was replaced by PaulEhx ahead of Stage Two. Zed has remained a starter since replacing Alexx on short notice in March, but Dylan, a longtime member of London’s roster, was benched in favor of Zaptius on April 19.

The Ravens and the other 11 CDL teams will return to action when Stage Four group play begins on May 27.