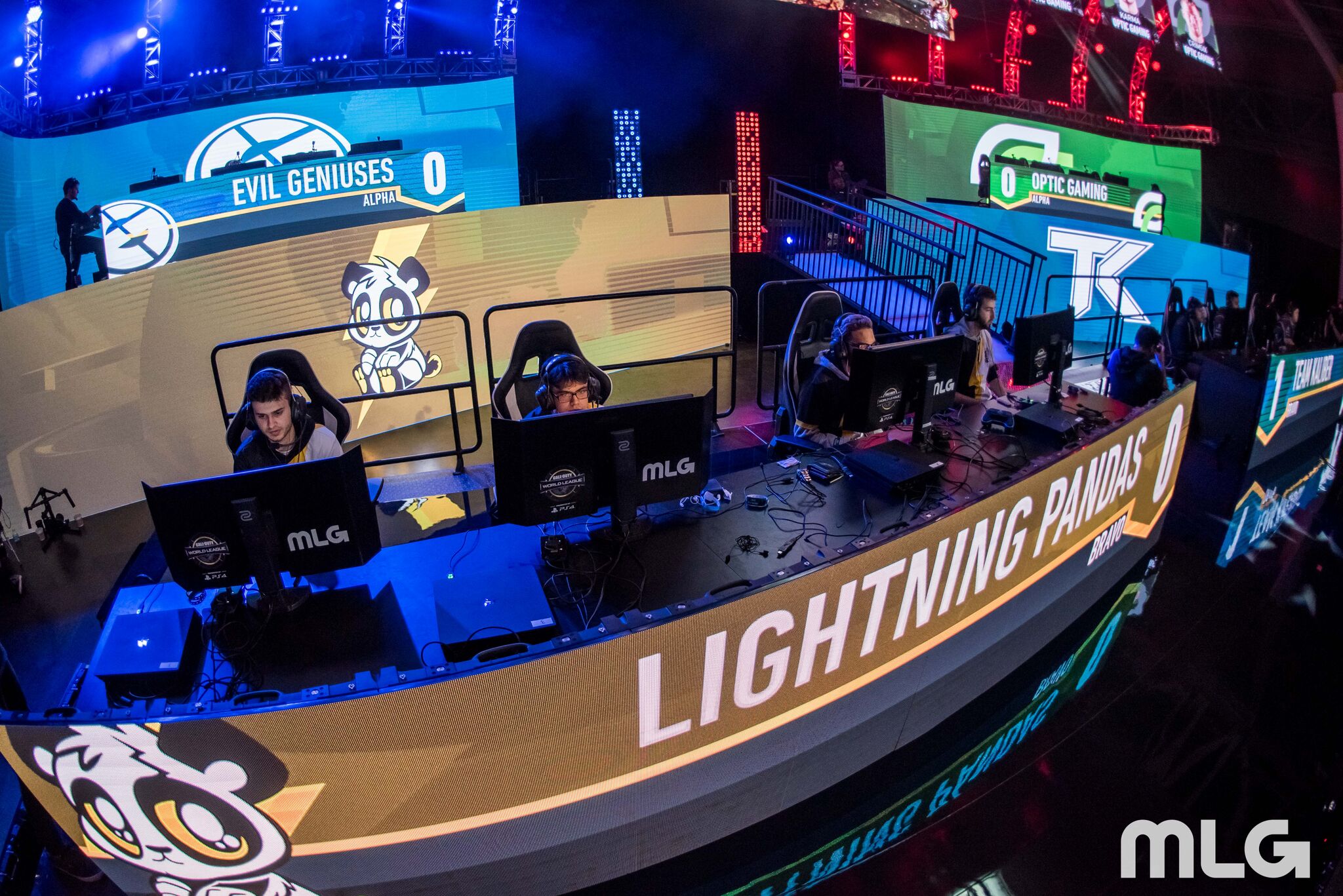 This 2K tournament was even more important because it was the last one before the CWL Atlanta Open kicks off on March 9. Lightning Pandas were one of the top teams in the open bracket at the CWL New Orleans Open in January, and they'll definitely look to make another run at qualifying for pool play in Atlanta.

But before CWL Atlanta, Lightning Pandas will turn their attention toward Monday's CWL Pro League Challenge. This online tournament features the top eight lineups from Saturday's 2K battling against the eight squads currently in Columbus, Ohio for Stage One of the CWL Pro League.

The pro league teams will be seeded one through eight based on the current standings, while the top 2K squads will hold the nine through 16 seeds. The CWL Pro League Challenge will be played until four teams remain on Sunday, as the semifinals and finals will be streamed on Monday.

Lightning Pandas will square off against Team Vitality in the first round of the CWL Pro League Challenge, which begins tonight at 6pm ET.