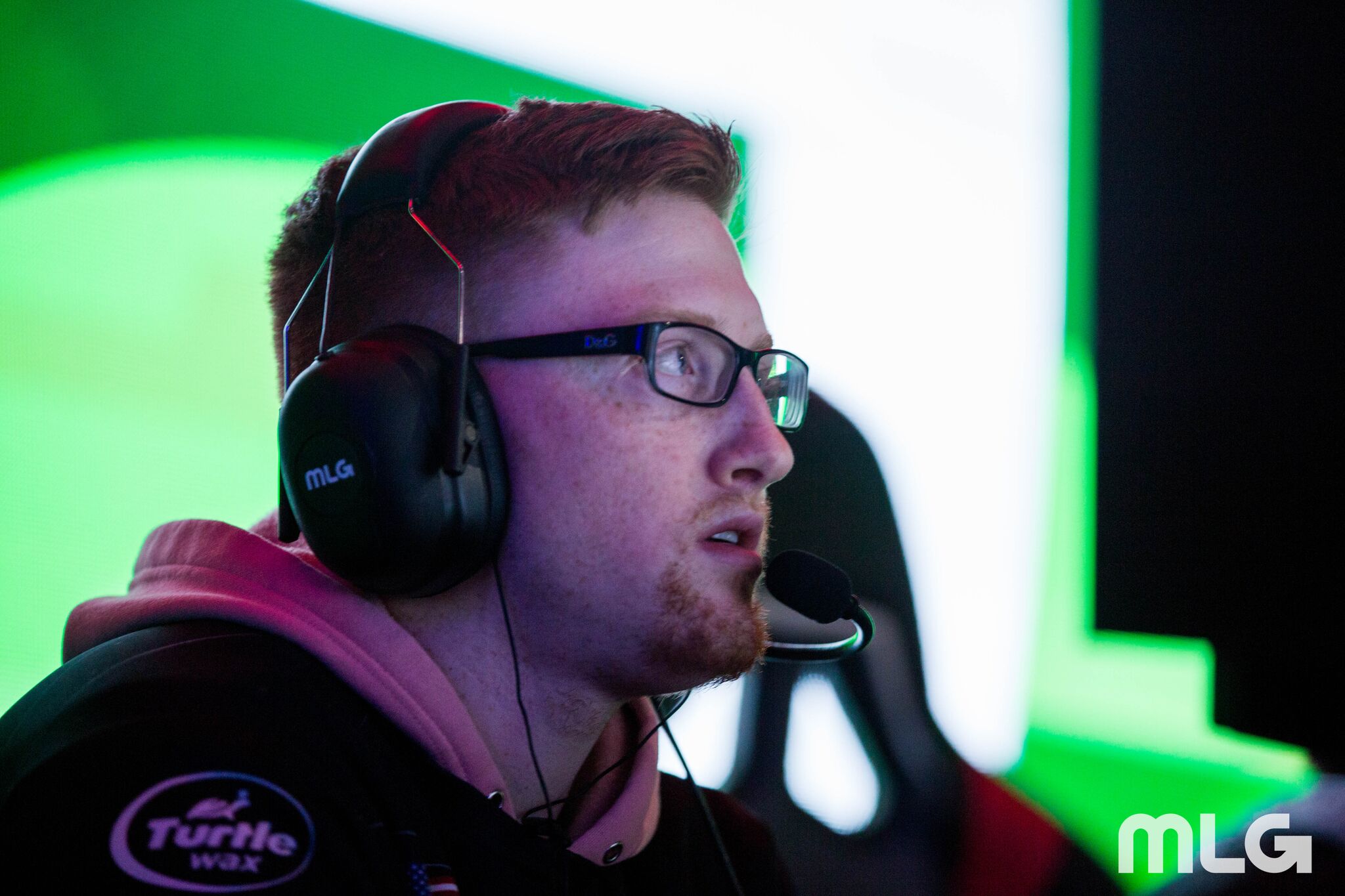 Team Kaliber may have won the first two major open events for WWII, but OpTic Gaming have had their number so far in Stage One of the Call of Duty World League Pro League.

The Green Wall demolished Team Kaliber earlier today to move into sole possession of second place in Division A.

OpTic opened the series with a dominant 250-142 victory on Valkyrie Hardpoint—Seth “Scump” Abner went 28/20, while Damon “Karma” Barlow also contributed 26 kills. On Ardennes Forest Search and Destroy, Scump and Karma led the Green Wall once again as they dropped 10 and nine kills respectively to take the 6-4 map win.

With a 2-0 series advantage, OpTic closed the door on Team Kaliber with authority following an impressive 4-1 win on Ardennes Forest Capture the Flag. Ian “Crimsix” Porter went 24/13, while Matthew “FormaL” Piper and Karma each added 20 kills to help OpTic sweep Team Kaliber—and Karma made sure to tell fans that this match was “easy.” OpTic also secured their spot in the CWL Pro League Stage One Playoffs after sweeping Team Kaliber.

In the other matches on Thursday, Red Reserve began the day with a dominant sweep of eRa Eternity. Mindfreak reverse swept Team Vitality, while Rise Nation improved to 10-1 with a 3-2 win over Echo Fox.