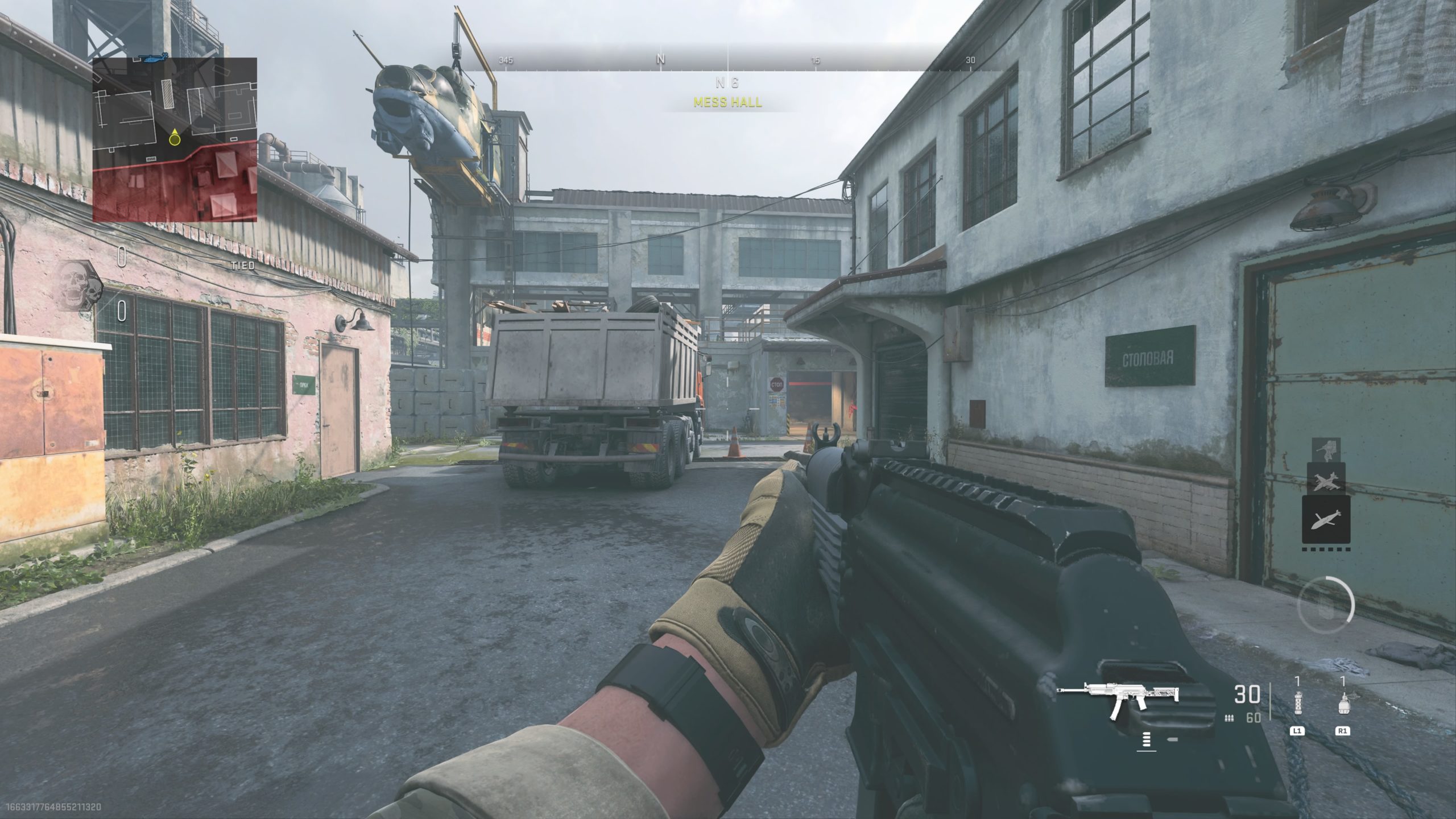 Early in the life cycle of any Call of Duty title, players are always quickly trying to figure out what are the best guns in the game. That holds true in Modern Warfare 2, released worldwide on Oct. 28.

The game has only been out in the U.S. for just over 36 hours, but in that limited time, it seems like many pros and high-level players are gravitating toward the Vaznev-9K submachine gun. It’s an incredibly strong SMG that “boasts an aggressively high rate of fire and leads the way in short to mid-range engagements,” according to the gun’s in-game description.

Related: Fastest way to rank up your guns in Modern Warfare 2

For casual players not competing in private matches, though, figuring out how to unlock the Vaznev-9K can be a little confusing. You need to unlock and level up three different weapons in the Kastovia Platform before you can get your hands on this SMG in public multiplayer.

Here’s what you need to do to unlock the Vaznev-9K in Modern Warfare 2.

How to unlock the Vaznev-9K in MW2

The first step in this process is reaching level 23 in multiplayer to unlock the Kastov 762 assault rifle. The Kastov 762 is the first weapon in the Kastovia Platform.

This might seem like a lot of work, but it’s the steps you’ll need to take if you want to try out one of the better SMG options at the launch of MW2. If you have any double weapon XP tokens that you don’t plan on using for anything else, we recommend using them to speed up this process.