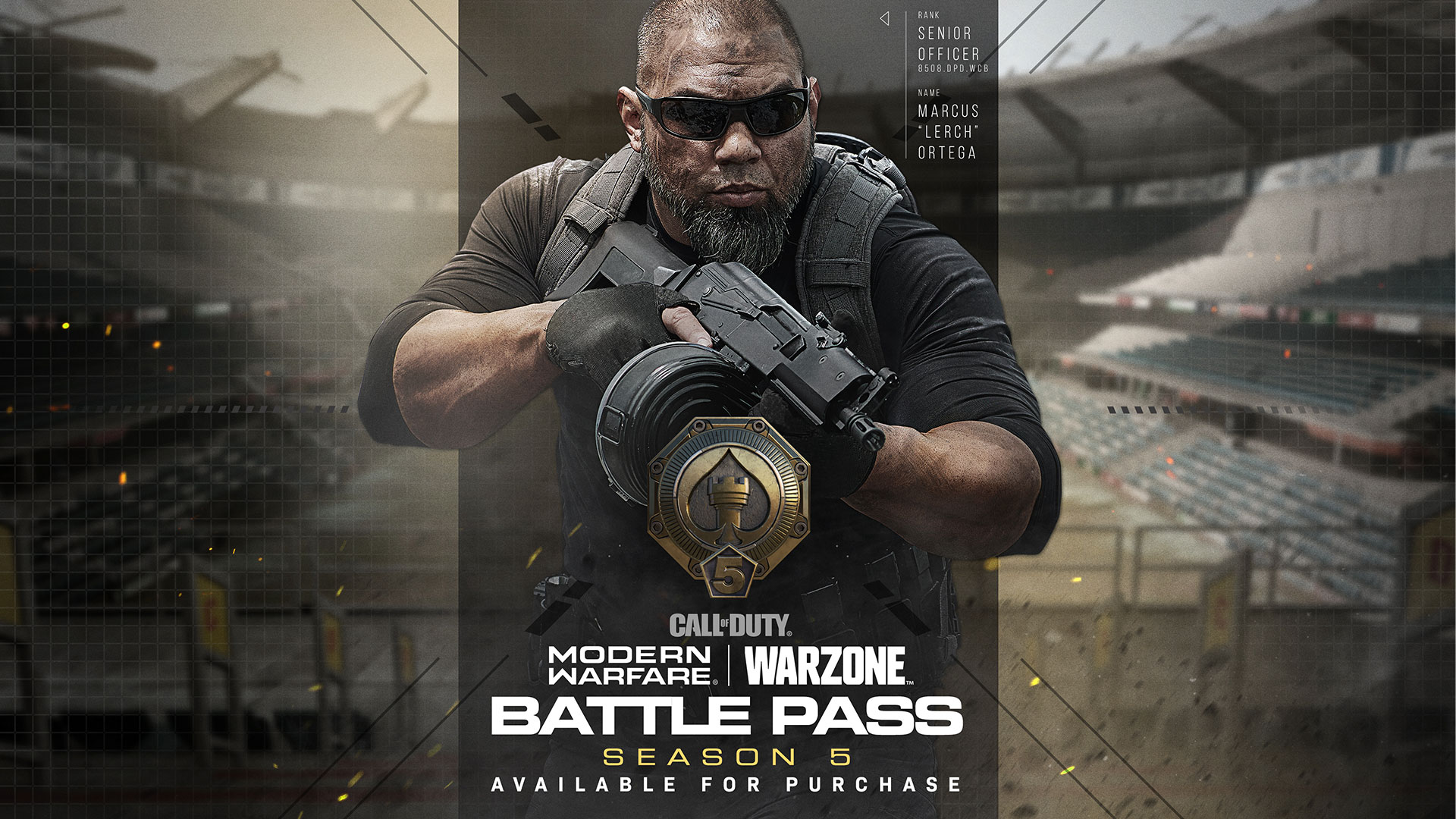 An all-new season of content is now live in Call of Duty: Warzone and Modern Warfare, bringing with it 100 tiers of new unlocks for players to chase down.

A lot of content can be unlocked via the battle pass’ free track. But if you want to earn the bulk of the new stuff in this season, you’ll need to purchase the battle pass.

How to unlock the season 5 battle pass in Call of Duty: Warzone and Modern Warfare

To unlock the battle pass, simply navigate to the “Battle Pass” section of the menu at the top of the screen in CoD: Warzone or Modern Warfare multiplayer.

You’ll need to buy CoD Points to unlock the pass. The base battle pass is 1,000 CoD Points, but there’s a more expensive version with 20 tiers of unlocks for 2,400 CoD Points.

Related: The patch notes for Call of Duty: Warzone and Modern Warfare’s season 5 update are here

Additional tiers can be bought for more CoD Points, so if there’s something catching your eye, you could potentially buy your way to it instantly if you’re willing to foot the bill. The new ISO SMG is unlocked at tier 15 and the AN-94 assault rifle can be acquired by reaching tier 31.