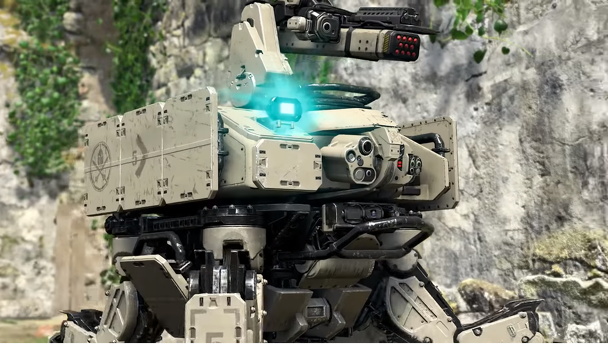 Treyarch rolled out another update for Call of Duty: Black Ops 4 on Tuesday, which will end up affecting competitive players greatly.

The developer focused on changing several scorestreaks’ required score, including the popular Hellstorm Missile. The Hellstorm, which has been typically used as the first or second scorestreak in respawn game modes, received an increase in score, bumping up from 850 to 950.

Several professional players had pointed out that the Hellstorm was one of the strongest scorestreaks used regularly in competitive play, and it was just too easy to obtain in relation to its power. A similar but noticeably weaker scorestreak, Lightning Streak, saw a score reduction from 900 to 850 in this update as well.

The Dart and RC-XD also received alterations in Tuesday’s update, with the two essentially switching score values. Before the update, players needed to only earn 450 points to unlock the RC-XD, and 500 points to get their Dart. Following the update, the Dart now sits at 450 points and the RC-XD is set at 500.

Several other scorestreaks were changed, too. The Sentry, Sniper’s Nest, and Thresher were all reduced by 50 points, while the Mantis and Attack Chopper had increases in scores.

Another change Treyarch made to scorestreaks in Tuesday’s update is that kills earned with scorestreaks will only reward players 10 points, a decrease from the 25 points they earned before the patch. Players will also now only receive 50 points for securing a Hardpoint, a decrease by 50. Silent Plant, a feature that silences both plants and defuses in Search and Destroy, is now completely silent as well.

Players have noted that the update, similarly to the previous one, takes an extended amount of time to complete. The copying of the update is especially long, according to many players, so you should try to begin the installation much earlier than when you want to play.