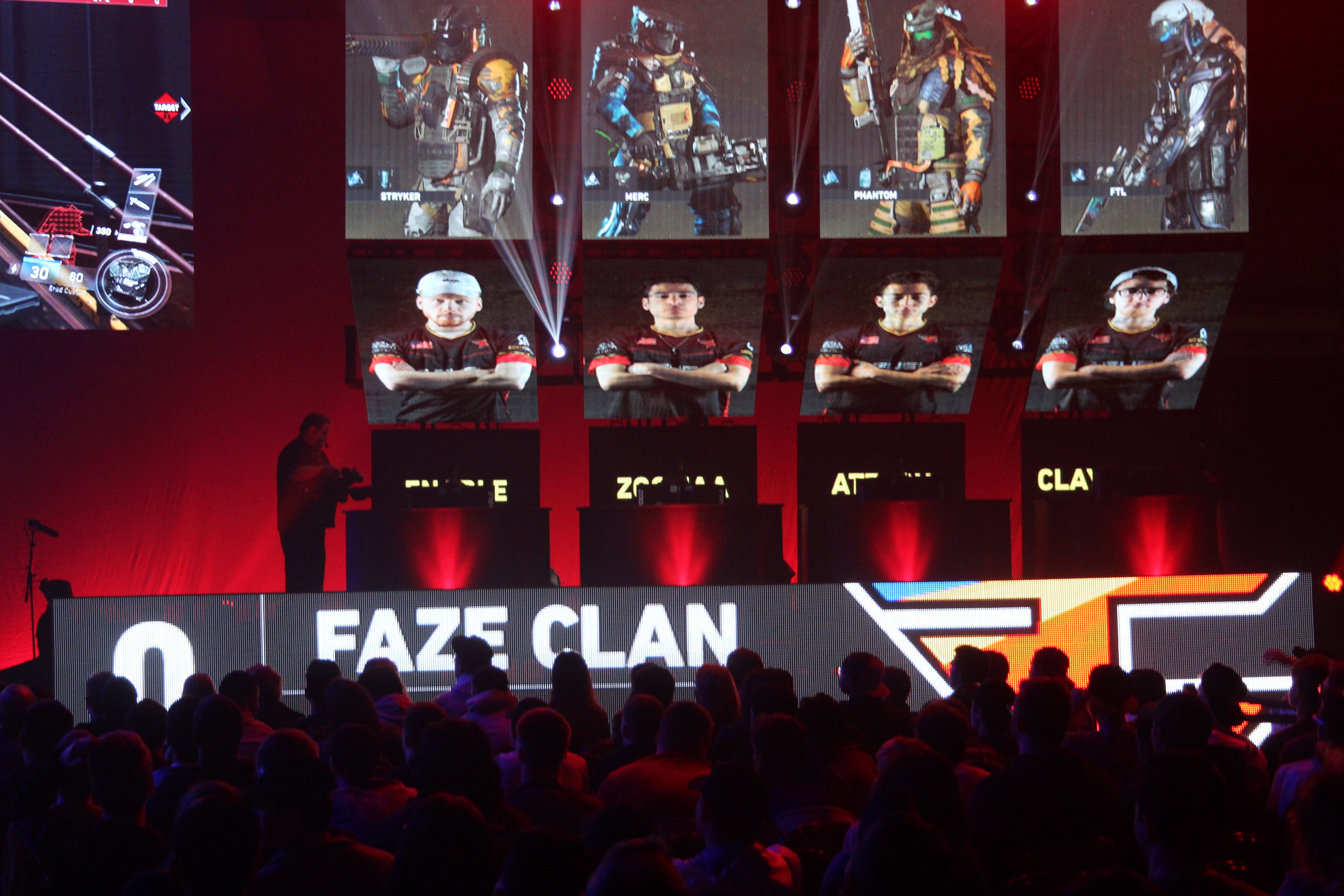 The lower-seeded team defeated the favorite in every single match on Friday, including FaZe Clan taking down OpTic Gaming in the final match of the night.

Related: Here’s what you need to know about the CWL Global Pro League Stage One Playoffs

OpTic actually won the first map 250-212 on Scorch Hardpoint, but FaZe rattled off three straight wins to take the 3-1 series victory. James “Clayster” Eubanks, FaZe’s captain, played on another level to lead his team into the winners bracket semifinals—while also sending the Green Wall down to the losers bracket.

OpTic’s opponent in the losers bracket will be Team EnVyUs, who lost 3-1 against Luminosity Gaming. Similar to the Green Wall, EnVyUs won the first map, but Luminosity bounced back and won three consecutive maps. Luminosity will face off against FaZe Clan on Saturday for a spot in the winners bracket finals.

On the other side of the bracket, Enigma6 and Splyce continued the trend of upsets by defeating eUnited and Evil Geniuses respectively. Enigma6 shocked everyone by defeating eUnited. The series went the distance, but E6 sent eUnited down to the losers bracket with a 3-2 victory.

In the other match, Splyce showed why they’re the best team in Europe by easily sweeping Evil Geniuses. Splyce won Scorch Hardpoint 250-227, but after that, it wasn’t even close. The Europeans dominated Crusher Search and Destroy 6-1, and then finished off the series with a crushing 14-0 win on Frost Uplink.

Splyce and Enigma6 will be the other winners bracket semifinal matchup, while eUnited and Evil Geniuses will face off in the first match tomorrow afternoon with their tournament lives on the line.

The second day of matches in the CWL Global Pro League Playoffs begins at 1pm ET on Saturday.