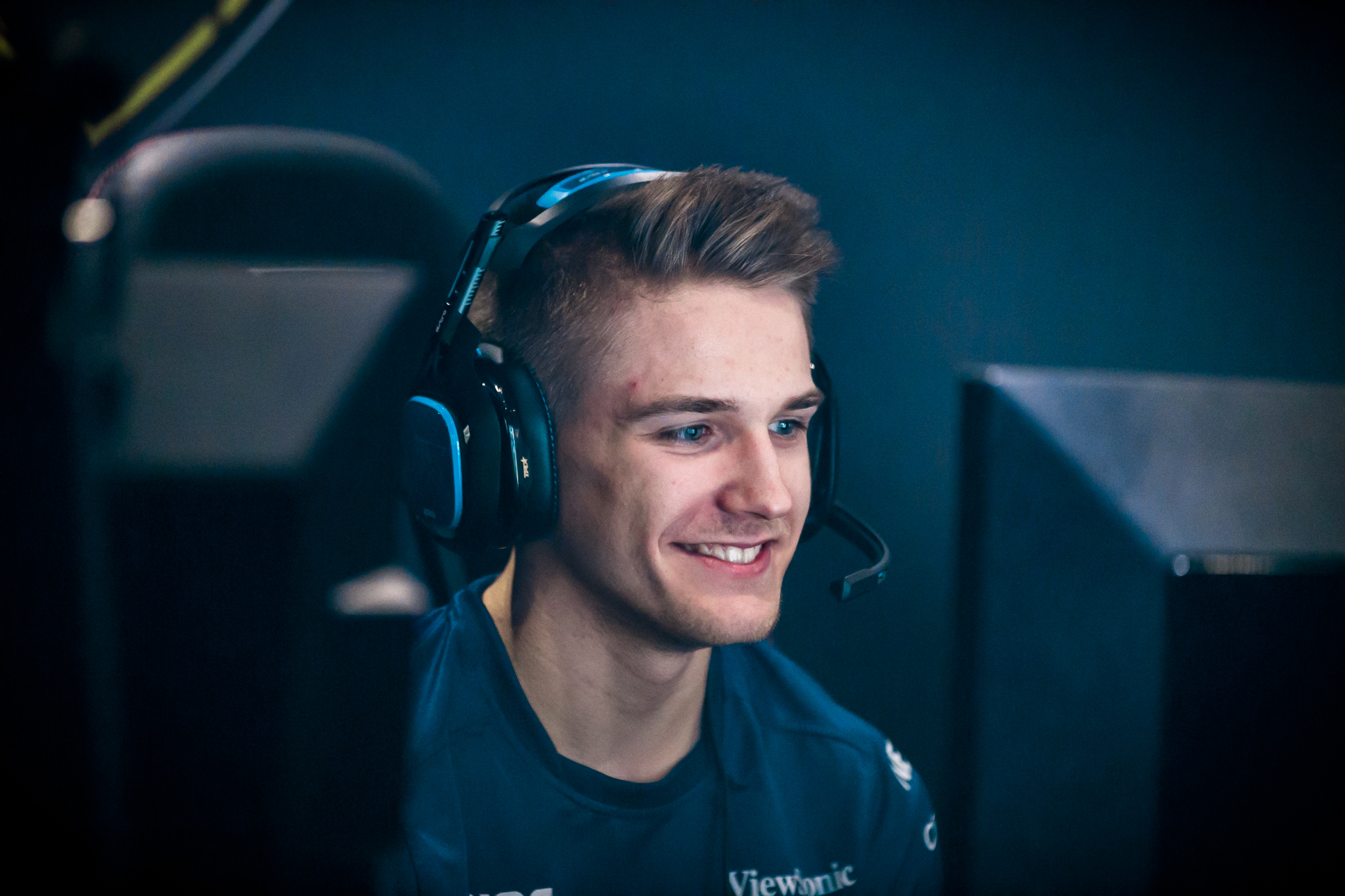 Epsilon Esports continued their incredible play at the Call of Duty World League Sheffield Open, capping off the tournament with a 3-0 sweep of Red Reserve to win their second consecutive European event Sunday afternoon.

In the first round of bracket play, Elevate fell to the eventual champs in a hard-fought 3-2 series. Next up was Red Reserve in the winners bracket semifinals. Epsilon grabbed the initial game by a close margin and followed it up with a 6-5 Search and Destroy victory. Red bounced back in Uplink, but ultimately fell to Epsilon in the second Hardpoint to finish the series.

Epsilon started the winners bracket finals against Fnatic with another map win, taking the first game 250-204. Not wanting to go down 2-0, Fnatic fought back to even the score in the next Search and Destroy. With the series tied, Epsilon regained the lead with a dominant 15-2 Uplink victory. Fnatic tried to fend off Epsilon’s Hardpoint prowess to stop their series loss, but fell 41 points short in game four.

After falling to Epsilon in the winners bracket semifinals, Red Reserve swept Millenium, reverse swept Supremacy, and defeated Fnatic 3-1 to earn their spot in the grand finals against the team that sent them down to the losers bracket.

Presumably motivated by playing the only team that they were defeated by, Red came out in the opening Scorch Hardpoint game with strong slaying power until Epsilon found their footing and began to mount a comeback. Unable to stop Epsilon’s momentum, Red fell to Epsilon in the first map by a score of 250-186. Epsilon then extended their series lead with a 6-3 win on Crusher Search and Destroy.

In the final map, Throwback Uplink, Red had a 6-5 lead with about 24 seconds remaining. After Rhys “Rated” Price died with the drone while using his Active Camo payload, Epsilon’s David “Dqvee” Davies picked it up and sprinted across the map with his teammates leading the way. He used his Active Camo payload with just a few seconds to go and carried the drone into the portal to take a one-point lead, and the CWL Sheffield championship.

Epsilon will look to carry this kind of performance into Stage Two of the CWL Global Pro League when they take on OpTic Gaming, Team EnVyUs, and Cloud9 in Group Green in just under one month.