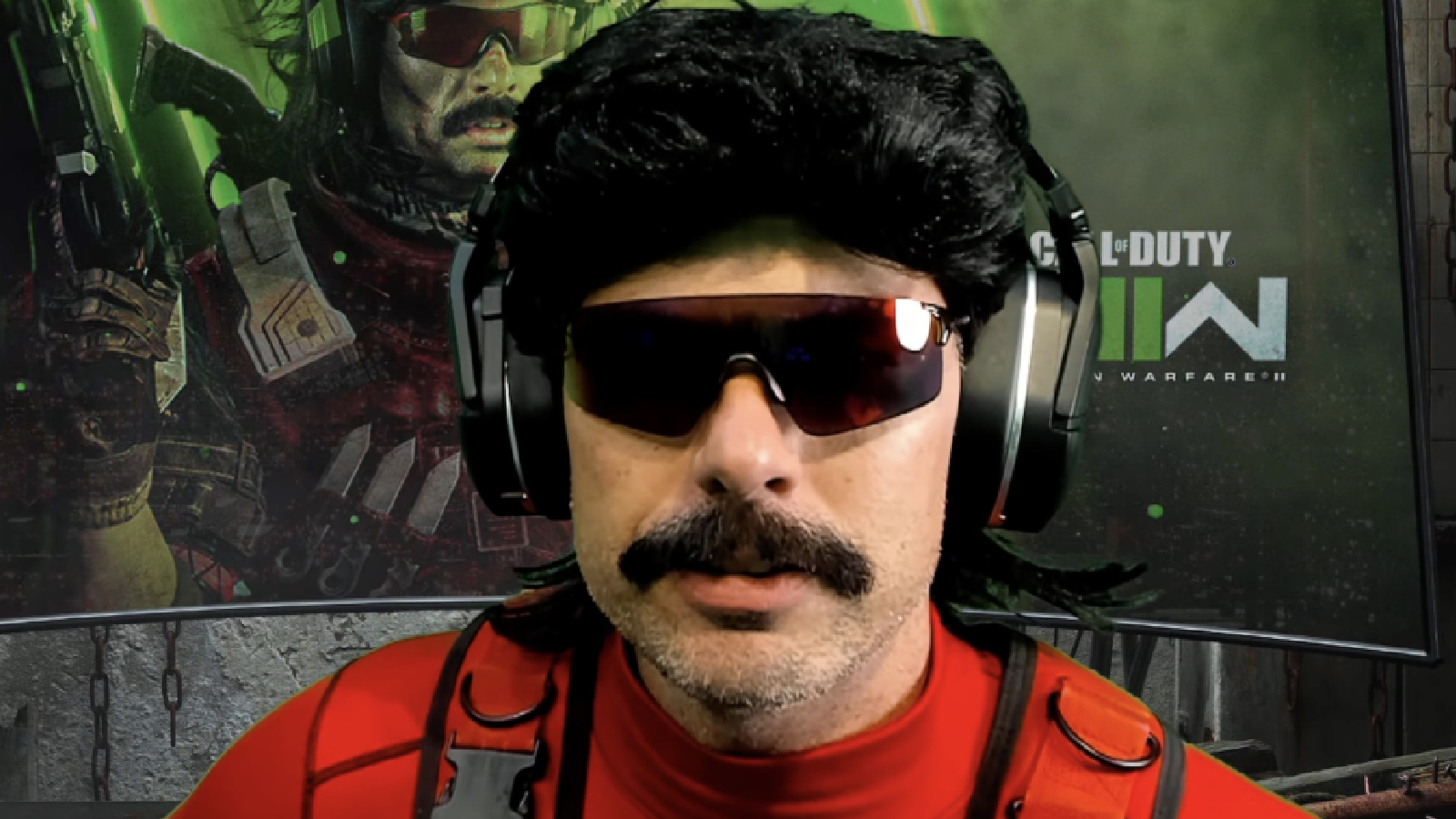 Dr Disrespect has dipped his feet into Modern Warfare 2, and he wasn’t impressed—at least, not enough to rave on about it. After sinking his teeth into it for a few hours, he reached a verdict on the Call of Duty sequel.

The two-time listed all the issues he has with the game, from bugs and glitches that he feels should have been ironed out pre-launch, to weapons feeling “weird,” and audio being out of whack.

But, his biggest concern revolves around the game’s movement.

“The movement of the game feels very restricted,” he said. “We’ve got this animation of sliding and dolphin diving, but for what? What’s the purpose of them if I can’t dolphin dive into shooting my gun, or slide, bunny hop, and then slide cancel while I’m shooting and shit?”

It wasn’t all bad, though. “Actual gun mechanics don’t feel too bad. Even though my weapons are insane and crazy and out of control, I’m sure there’s a formula. I just haven’t found it yet. One that kind of softens it up makes it a little bit more of a laser.”

Dr Disrespect also said the map design felt “okay,” which is perhaps his most notable praise since it’s his area of expertise. He designed maps in Advanced Warfare.

He assured fans he didn’t “hate” the game by any means, but was disappointed with how it turned out.

“I don’t hate this game, but it’s just very mid to me. Very, very mid, which makes me not like it in that sense,” he said.

For that reason, he’s adamant his own game, DEADROP, is the superior title—even while it’s still in development.

“I’m very confident DEADROP is going to look way better than this game. I’ve got to guarantee it,” he said. “Even in our incomplete state, at our non-finalized state, our game looks better than this multiplayer. It does. I don’t know what else to say.”

The two-time insisted he isn’t trying to hate on the franchise. He reminded fans that his harsh criticism comes from a place of passion and care, and he wants it to keep improving.

However, Modern Warfare 2 fell short of the mark, in his book.