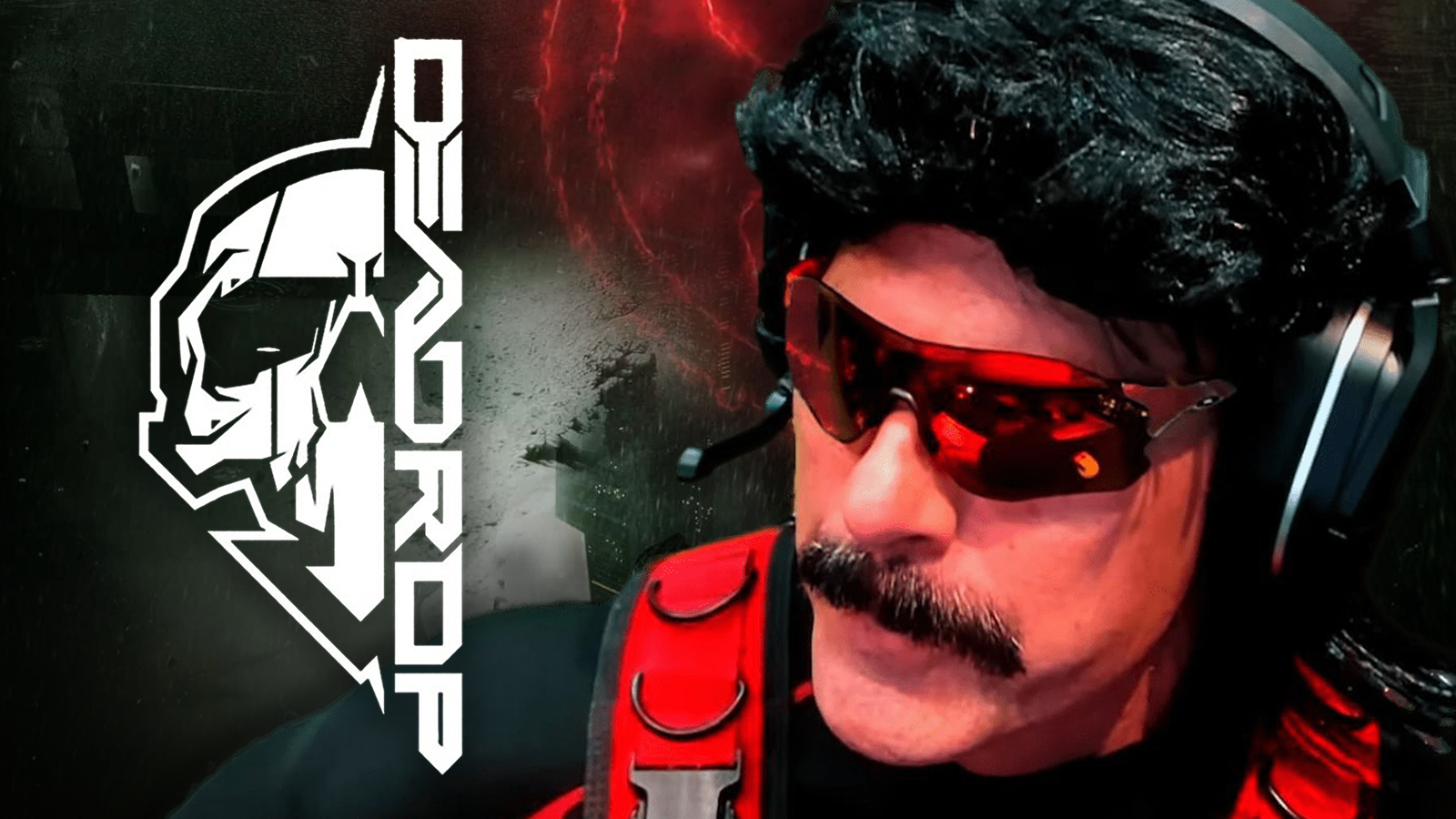 Lately, esports orgs and creators alike have branched out into game development in a bid to create the “next big thing” for their fandoms. Companies like 100 Thieves have dived into the behind-the-scenes world with “Project X,” while infamous YouTube streamer Dr Disrespect is cutting his teeth with DEADROP.

The title is an extraction shooter akin to Escape From Tarkov.

The Doc⁠ (who helmed map design on Advanced Warfare⁠) is bringing something a bit different to the table though: height. Whereas Tarkov and other more battle royale-styled titles like Apex Legends, PUBG, and Warzone stick to the battlefield at their feet and add some buildings, Midnight Society is busting right into the FPS market with a shooter that will take players from the ground floor up.

The man behind the Dr Disrespect mask, Guy Beahm, has high hopes for the game⁠—and a “HUGE vision” too⁠—but fans are a little more hesitant right now.

Here’s everything we know DEADROP so far.

Dr Disrespect and devs from his Midnight Society studio describe DEADROP as “the first vertical extraction shooter.” Extraction shooters include games like Tarkov, and typically follow a gameplay pattern similar to battle royales. The main difference with most extraction shooters is instead of simply competing to eliminate all other players in the game, players tend to load into the map in search of looting weapons and other in-game items deemed valuable. In contrast, other players and AI factions contend for the same items.

Once a player or team has found the items they’ve been after, they head to extraction points. Successfully exiting the map means the player gets to keep the loot they’ve found while on the map while dying before that point usually means they lose their progress made during the game.

The “vertical” portion of DEADROP is what its devs think will set it apart.

That becomes even more clear when considering the play on “drop” in the game’s title, as well as the game’s logo, a skull with a downwards arrow.

The maps in DEADROP will trade the expansive spaces that take place on just one or two vertical planes with massive buildings, and players will need to traverse up and down these buildings instead of traveling across open plains and through dense forests.

The game’s lore calls these buildings “Refiner States,” and the resources players will be tasked with collecting “Space Dust,” a drug made from refined pollutants collected from the stratosphere. There will be multiple factions players will either play as or battle against, which include the Skins, Syns, and Cleaners.

The studio said in a blog post that the ultimate gameplay goal for DEADROP is “arena shooter level design with the scale and scope of battle royale player counts,” while also capturing the intense feeling of extraction shooter sessions.

Whatever DEADROP ends up being, it’s safe to say the game will be ambitious.

What platforms will DEADROP be on?

The vertical extraction shooter was unveiled to eager players and professional stars at a closed-off Los Angeles event in late July. At that event, DEADROP was available to play on PC. That suggests Dr Disrespect and Midnight Society are aiming to hit the computer market with their title.

Xbox One, Xbox Series X, PlayStation 4, and PlayStation 5 releases may come later. There is every chance DEADROP stays a PC exclusive, however.

Dr Disrespect and Midnight Society have yet to give DEADROP any official release date. Considering the title was only recently announced (formally, at least), gamers may have a long wait ahead of them before the game hits shelves.

Dot Esports is expecting a beta by the end of 2023 at the earliest.

DEADROP does include NFTs, for the time being.

While the game is still in a fairly early development stage, it has already sold a set of Founders Passes. These Founders Passes gave those players that purchased them to play early builds of the game and comes with an NFT character that serves as Founder members character in DEADROP. These characters have “VisorCortexes,” which are the minted and procedurally-generated portion of these characters that will be unique to each person that buys a Founders Pass.

Members that buy Founders Passes become known as “Variants,” in Midnight Society’s lingo. According to Midnight Society, more access passes will become available as time goes on, introducing new Variants into their ranks, and the NFT portion of these access passes are made using “environment-friendly NFT technology.”

Dr Disrespect has defended their inclusion: “You don’t have to have NFTs to play. And it doesn’t change your experience. The game will continue to be free to play.”

For now, that’s everything we know about Dr Disrespect’s ambitious and “vertical” shooter entry. We’re expecting to hear more about the VES release as development rolls on into the rest of 2022 and beyond.