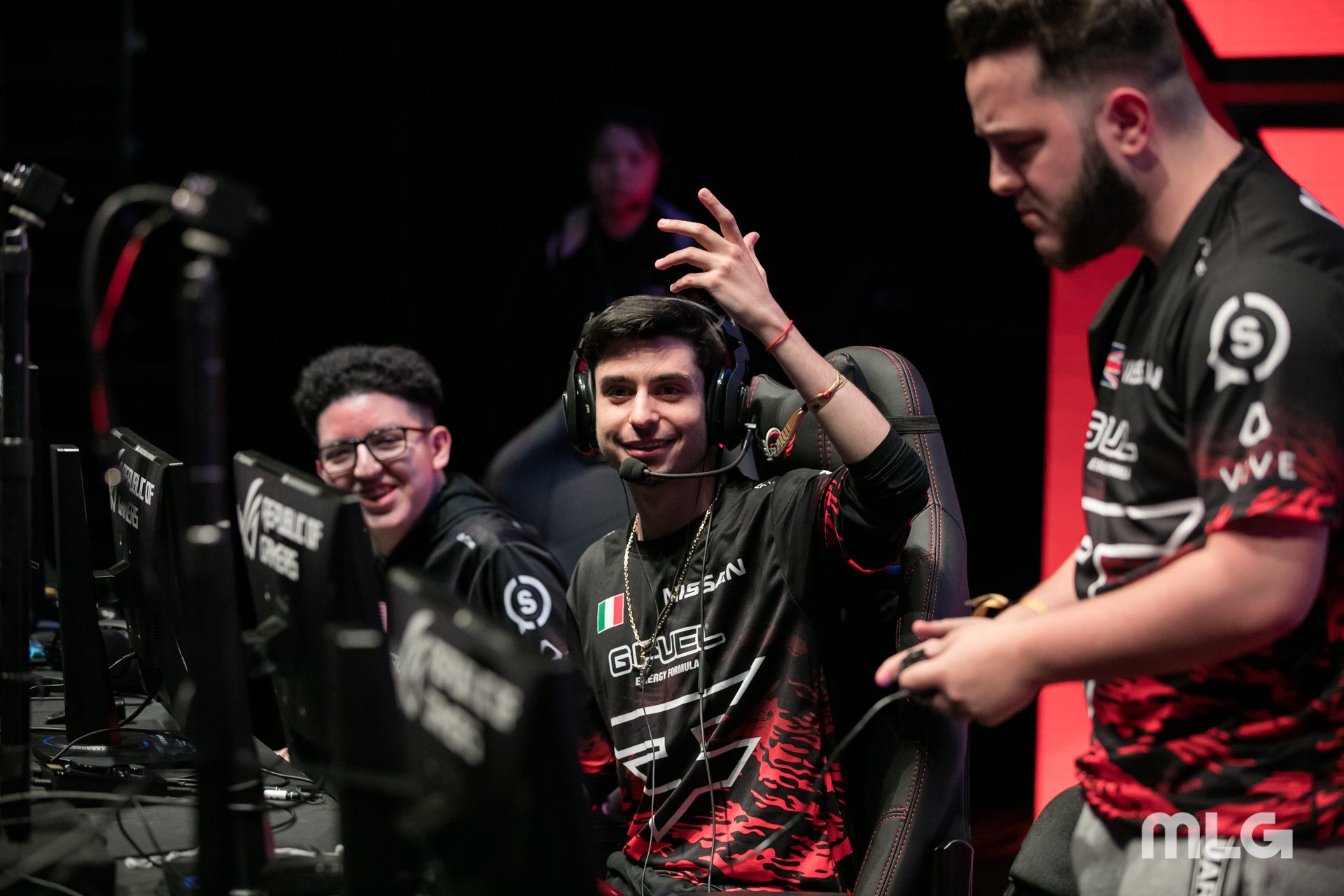 Nine days ago, FaZe Clan fell victim to an in-game bug on Seaside Control that gave their opponents, Luminosity, the victory. Today, FaZe got their chance at revenge against LG at the CWL Pro League.

While not nearly as important as the match FaZe lost at CWL London, today’s meeting was rather big for the teams in the playoff race. Before the match, FaZe sat in fourth at 6-6 and LG in fifth at 5-6.

The teams first battled on Frequency Hardpoint, where FaZe came out victorious by more than 50 points. FaZe carried their momentum into Hacienda Search and Destroy, which they won in nine rounds.

FaZe and Luminosity didn’t decide to do a rematch of Seaside Control, opting for Arsenal Control instead. Nonetheless, FaZe dominated the final map of the series to clinch their seventh victory of the season.

The win puts FaZe just half of a match back from Midnight Esports, who sits in third place in Division A. Luminosity didn’t drop any spots with the loss, but they will need to pick up some victories to automatically qualify for the CWL finals later in the year.

Like FaZe, Gen.G completed a sweep over Midnight to pick up their 10th win of the season and hold on to their spot in first place. The second-place team, OpTic Gaming, defeated Reciprocity in four games, while Evil Geniuses won their third match of the season by defeating UYU.

FaZe Clan and OpTic Gaming, the most popular teams in Call of Duty and the only 2-0 teams this week, will collide tomorrow at 3:30pm CT. This will be the first time this season the teams will have played each other.