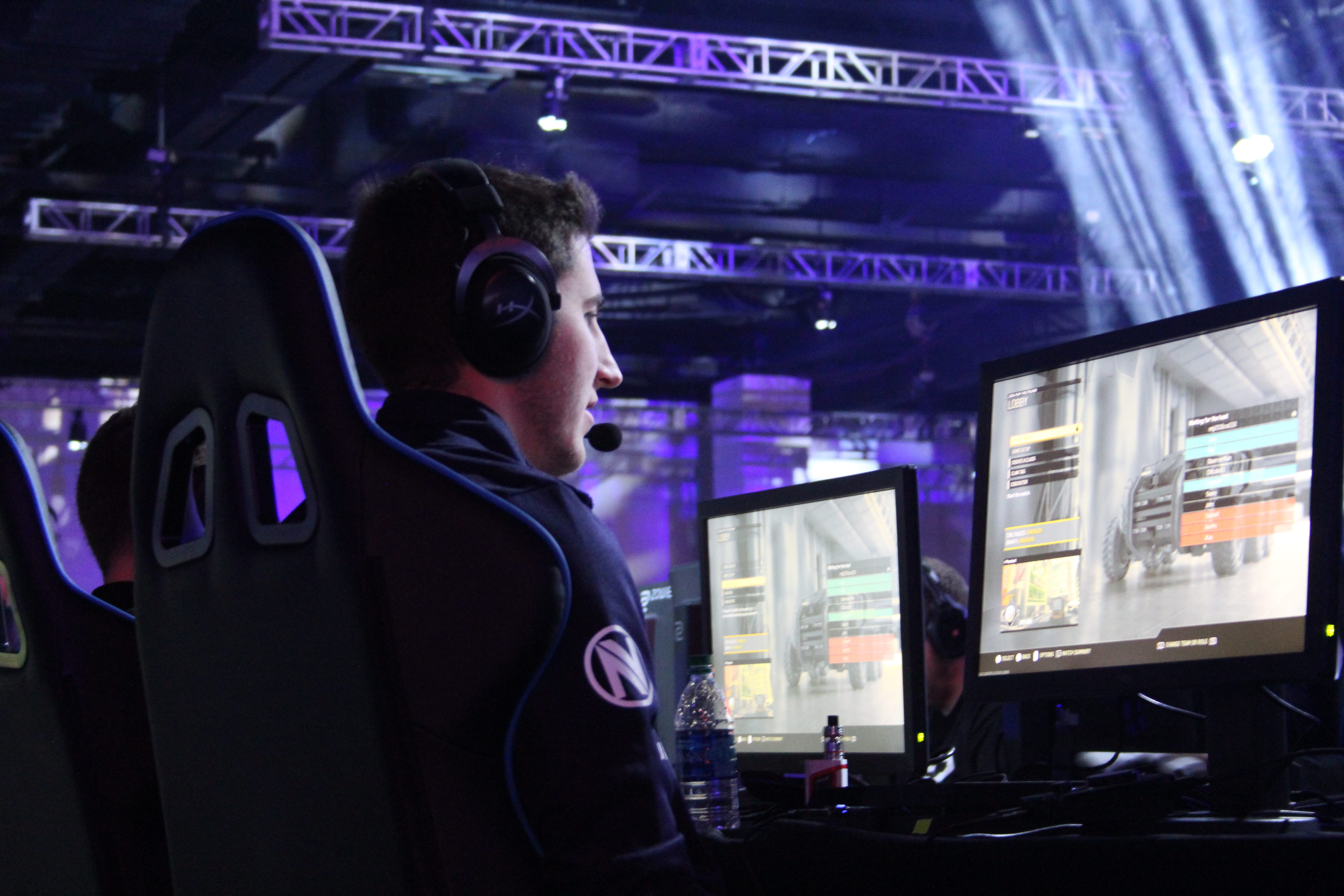 One of the most highly-anticipated professional seasons in Call of Duty history is about to begin. The Call of Duty World League Global Pro League will feature the top 16 teams in the world playing for bragging rights, national glory, and $700,000.

These 16 teams were randomly drawn into four groups at the end of March. The four teams in each group will compete over the course of three days, starting this weekend (April 21 to 23).

For the next four weeks, a different set of teams will battle it out each weekend, vying for the top spot in their group. Each team will play the other three teams in their group twice. The top two teams in each group will advance to the season one playoffs, while the top three teams will automatically earn a spot in the second season of the CWL Global Pro League, and a spot at the 2017 Call of Duty Championship in August.

The last place team, however, will be sent to the relegation tournament in June to fight for their spot in the second season of the CWL Global Pro League.

Success in the first stage of the CWL Global Pro League is paramount for all of the teams looking to end the Call of Duty: Infinite Warfare season on a high note, since teams who perform well in the GPL secure a spot in the next two biggest events of the year.

The first week in the CWL Global Pro League features several strong teams and many unique storylines, including a rematch of the 2016 Call of Duty World League Championship grand finals.

Here are the teams that make up the Red Group competing in the first week of the CWL Global Pro League:

This group features the best team from Europe, the best APAC squad, and two strong North American rosters. All eyes will be on Splyce, who are coming off a second place finish at CWL Birmingham, to see if they are still worthy of being called Europe’s finest.

Team EnVyUs enters this group as the top seed—despite only having one top-three finish this year. The reigning Call of Duty world champions will look to prove the doubters wrong with a strong performance in this group stage.

The two underdogs in this group are Cloud9 and Mindfreak, but they shouldn’t be taken lightly. Cloud9 impressed at the beginning of the season, but have struggled with inconsistency since their second place finish at CWL Vegas in December. Call of Duty legend ACHES will look to lead his team and show everyone that they’re here to stay.

Finally, it seems like the Call of Duty community has relatively low expectations for Mindfreak, despite being the strongest team from the APAC region.

Mindfreak struggled in Hardpoint last month at CWL Dallas, so fans of the Aussies are hoping that they can pull off some upsets with improved play in this game mode.

Call of Duty fans are excited about the start of the CWL Global Pro League, which can be viewed on MLG.tv’s unique Enhanced Viewer Experience. Below, you can find the matches that are already scheduled for this weekend, as well as a link to the game modes and maps being played in each series.