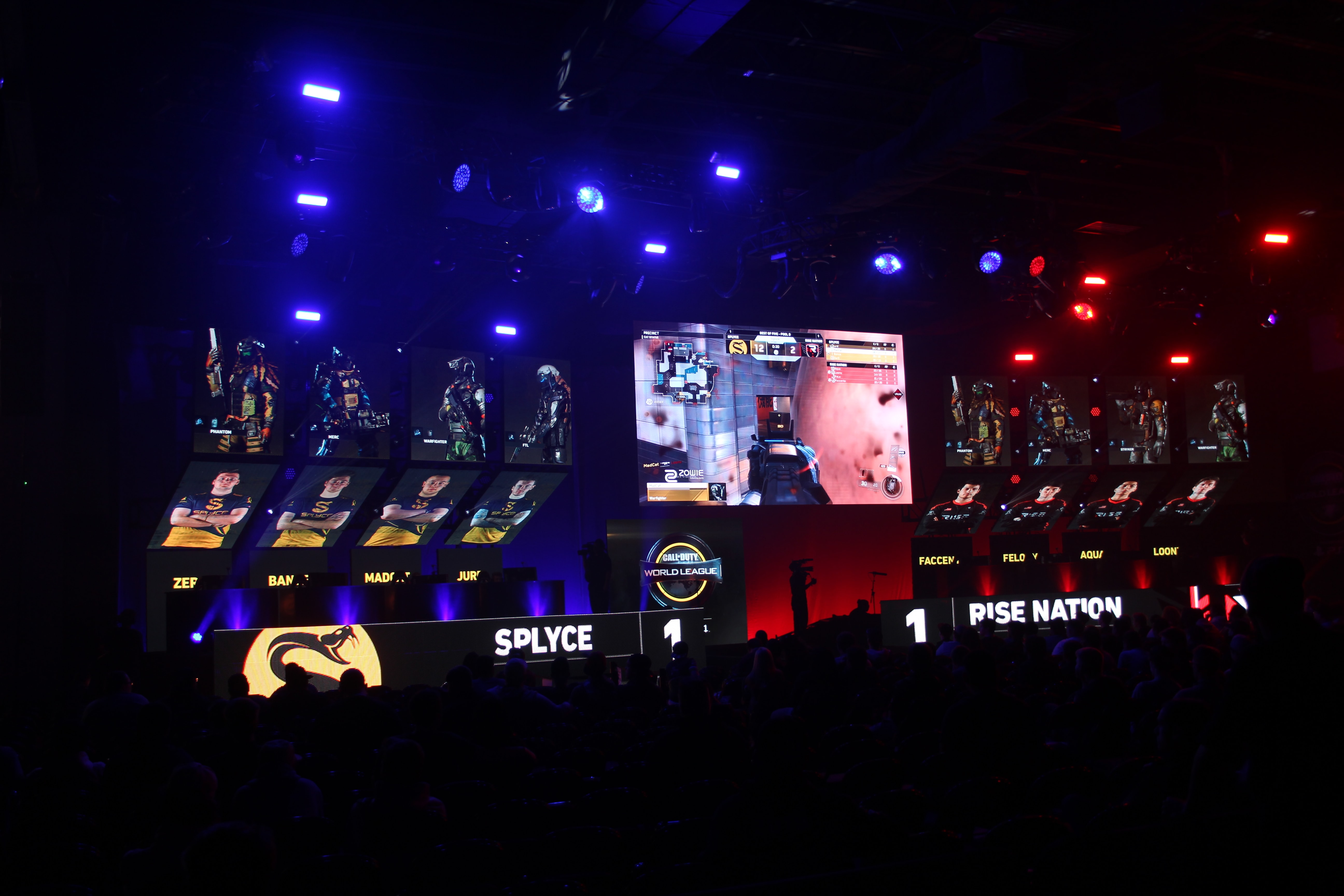 Are you ready for one of the biggest open LAN events in Call of Duty history?

The $200,000 Call of Duty World League Anaheim Open begins tomorrow. Roughly 176 teams will be in attendance, trying to show who’s the best at Call of Duty: Infinite Warfare.

We break down everything you need to know about the event, so you can sit back and enjoy the matches.

The top 12 teams from the CWL Global Pro League were randomly selected into one of the four pool play groups for Anaheim. Each pool will have five teams, so the first three teams in each group were chosen on MLG’s live selection show last week, and the last two squads will have to earn their spot in pool play.

Each team in the group stage will play one best-of-five series against the other four teams in their pool. Once every team has played against each other, the top two teams from each group will advance to the championship winners bracket, while the remaining 12 squads will be seeded into the championship losers bracket.

This double-elimination format will continue until only one team remains to hoist the CWL Anaheim Open trophy and take home the first-place prize of $80,000.

At the end of May, Splyce did the unthinkable by being the first European Call of Duty team to win a major LAN event on North American soil in almost seven years. To defend their crown, however, they’ll face off against at least two tough North American teams in pool play.

Enigma6 gave Splyce a run for their money at the CWL Global Pro League Playoffs, but the Europeans eventually took the 3-2 series win. Rise Nation just narrowly missed out on qualifying for the playoffs, but the CWL Las Vegas Open champions have been putting in a lot of work to prove all the doubters wrong this weekend.

Luminosity displayed the strong gameplay that most fans anticipated entering the Infinite Warfare season, when Sam “Octane” Larew and company eliminated OpTic Gaming and came in second place at the CWL GPL Playoffs. Now, Luminosity will look to continue this strong form in Anaheim when they square off against Team EnVyUs and Epsilon Esports in pool play.

EnVyUs has had an up-and-down season so far in Infinite Warfare, but Epsilon has been one of the biggest surprises from the European scene, especially when they won the CWL Birmingham Open in April. This pool already has a lot of strong respawn teams, so Search and Destroy could be a major factor in deciding which teams advance to the championship winners bracket.

Despite the recent injury scare by Tommy “ZooMaa” Paparratto, FaZe Clan should still be considered the favorites in this group. Evil Geniuses made a minor roster change to bring on Christopher “Parasite” Duarte, while Ben “Desire” Wright is playing for Elevate in place of Rhys “Rated” Price.

This pool truly is a question mark, with EG and Elevate both having new lineups making their LAN debuts and FaZe’s health concerns. Whoever shows up on Friday and starts out the strongest could be in a good position to take first place in this group.

Even though OpTic Gaming had a disappointing fourth-place finish at the CWL GPL Playoffs, the Green Wall is still arguably the best team in Call of Duty. Due to the recent contractual dispute between eUnited and Pierce “Gunless” Hillman, Michael “Swarley” Carter will be filling in for the CWL Atlanta Open champions.

Mindfreak also made a roster change before this event, with Denholm “Denz” Taylor returning to the Australian organization. This should be OpTic’s group to lose, but another team could shock the Green Wall once again this weekend.

Select CWL Anaheim matches can be watched on MLG.tv’s Enhanced Viewer Experience, which now includes featured POV streams of individual players. Since there are so many matches taking place at one time, however, not every series in pool play will be streamed.

Below, you can find the times for all of the matches that have already been scheduled for this weekend, as well as a link to the game modes and maps being played in each series of this tournament.

Will Splyce defend their crown from the CWL GPL Playoffs, or will a new team take home this weekend’s championship? We’ll find out when the CWL Anaheim Open kicks off Friday afternoon.