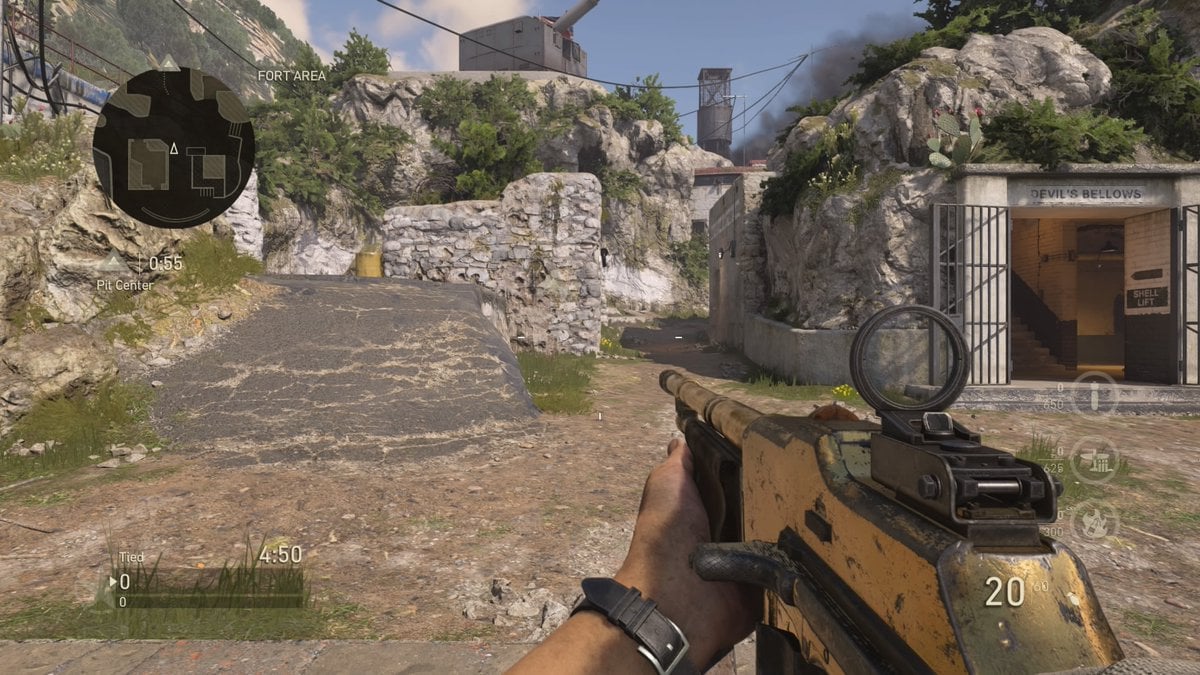 Call of Duty: WWII has been out for just one week, but that hasn’t stopped the community from asking for several in-game changes and updates.

Now, some of the community’s prayers have been answered, as the first major update for WWII went live earlier today.

The most notable changes in this update, however, were the weapon adjustments. The BAR, which has widely been considered the best gun in the game for the past week, has been nerfed. Its fire rate was decreased and its hip fire spread was widened.

A few other assault rifles were also nerfed in this update. The hip fire spread was widened on the STG44 and FG 42, and the recoil was also increased on the FG 42. Additionally, the damage ranges on the Machine Pistol were decreased.

This update also doubled the amount of classes players can create in custom matches. Players will now have access to 10 classes instead of five in private games, which is a much-needed adjustment for the competitive scene.

To coincide with today’s update, Sledgehammer announced the first official double XP weekend for Call of Duty: WWII, which is now live and will run until 1pm ET on Monday, Nov. 13.

Although this update neglected to address several other complaints from the competitive community, a lot of today’s changes will help improve WWII moving forward. With the BAR nerfed, however, many fans will be waiting to see how professional players react and adapt to a new meta in WWII.