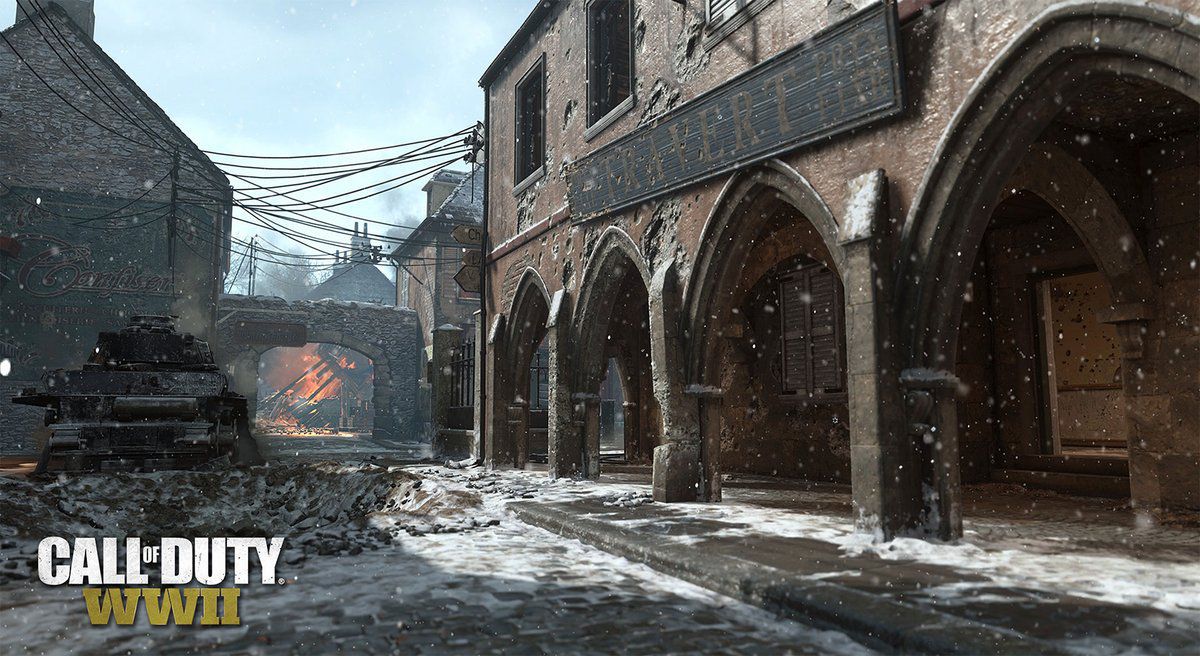 An update went live earlier today in Call of Duty: WWII—but not much has changed.

Today’s update put an end to the Winter Siege seasonal event, which began on Dec. 8. The event introduced several new weapons to the game, as well as a few game modes and maps that became available for a limited time.

Although the Winter Siege event is over, players can still complete Orders that they already started and open any seasonal supply drops in their inventory. Winter Collection rewards, however, are no longer available.

In addition to today’s patch, Hardcore Kill Confirmed was added to the multiplayer menu in a WWII playlist update.

Many fans have been patiently waiting to see full patch notes for today’s update, but it appears that they won’t be coming. In response to a tweet from CharlieIntel, Sledgehammer Games said that there won’t be any changes in this update other than deactivating the Winter Siege event.

It seems that players hoping to begin the new year with weapon adjustments or information about the upcoming season of Ranked Play in WWII will have to keep waiting.

This article will be updated if any official patch notes are released.