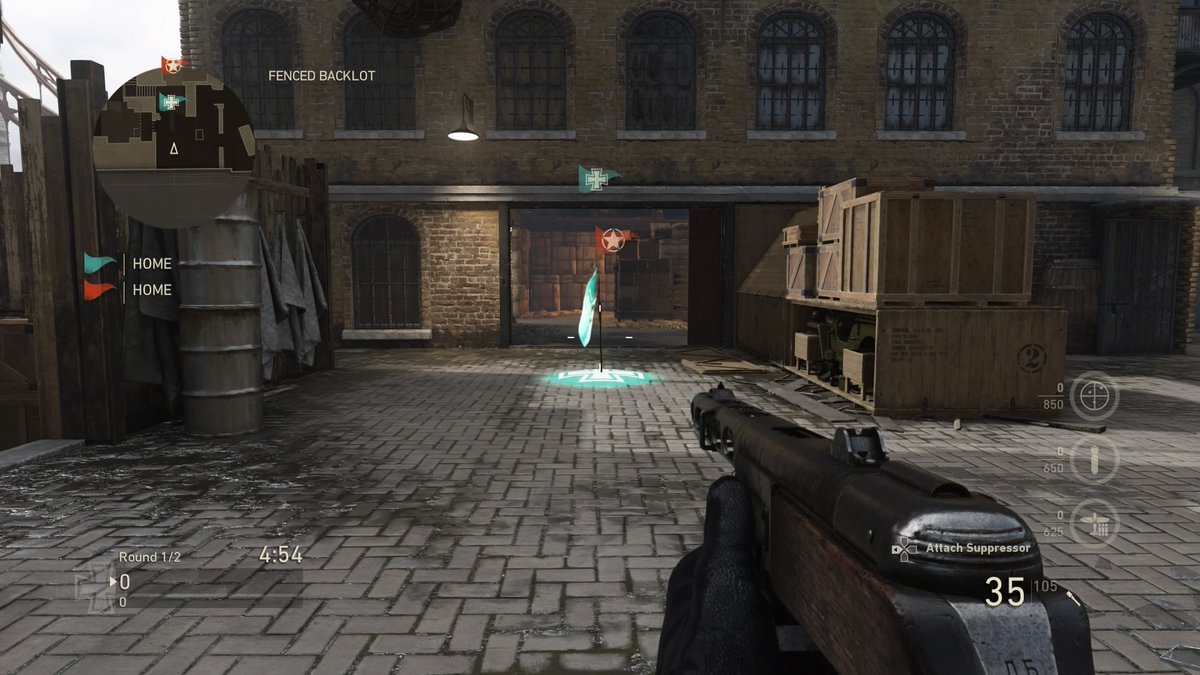 When the first season of Ranked Play for Call of Duty: WWII went live on Dec. 1, many fans were upset that they couldn’t play with friends.

Now, however, Sledgehammer Games has implemented an update that will allow two-player parties to compete in Ranked Play.

“There are a number of reasons we chose to introduce two-player parties first,” Condrey said. “It’s important to maintain the integrity of Ranked Play that we don’t force players to have a full party to be competitive with other full parties. It’s also quicker to skill match individual players and parties of two, which is an important factor to the Ranked Play experience.”

Many WWII fans will be thrilled to play with at least one friend in Ranked Play, as several players were angered about being forced to compete by themselves—and frequently with less-than-stellar teammates.

If you’ve been having issues with subpar teammates in Ranked Play, hopefully you have a friend to play with during the rest of the “placement season,” which will likely conclude at the end of December.