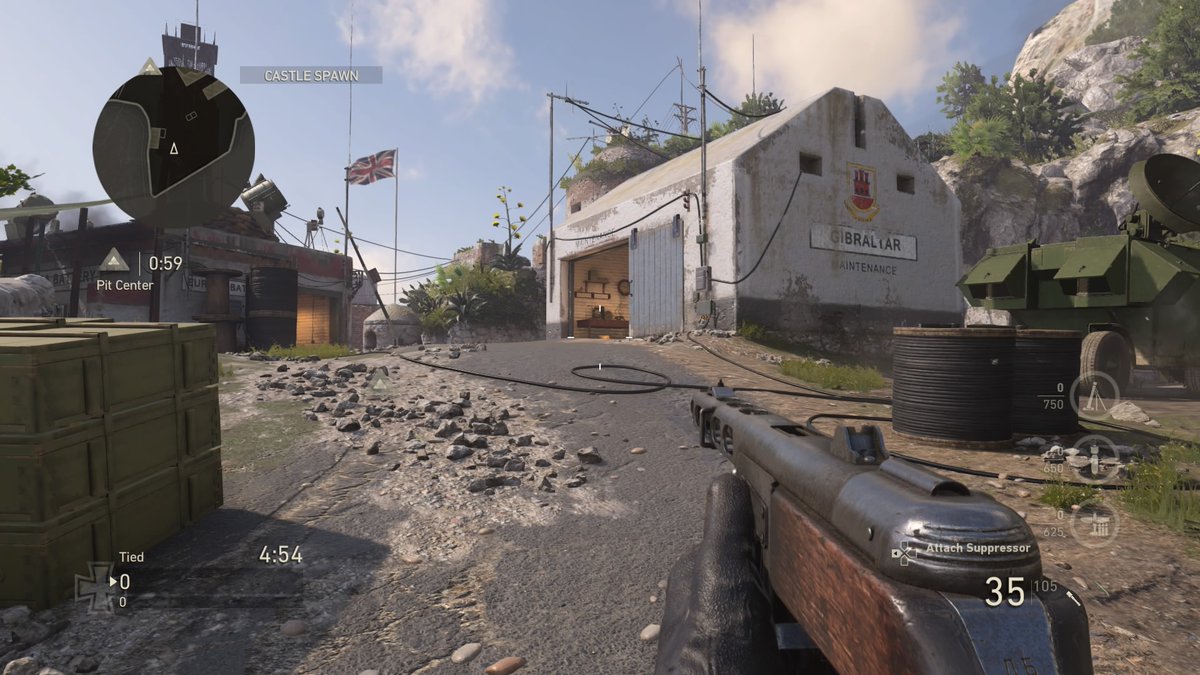 One of the most highly-anticipated features in Call of Duty: WWII is now live.

The first season of Ranked Play in WWII officially began today at 1pm ET on PlayStation 4 and Xbox One, Sledgehammer Games announced yesterday. It was revealed before the game even came out that Ranked Play wouldn’t start until Dec. 1, and fans have been patiently waiting for this day to come.

Ranked Play is a multiplayer playlist that uses the official competitive Call of Duty ruleset, where players can rank up outside of the traditional multiplayer progression. The top 100 players at the end of each season will even earn Pro status, according to the in-game message.

Michael Condrey, the chief operating and development officer at Sledgehammer Games, revealed on Reddit yesterday that the first season of Ranked Play will be “the placement season.” This most likely means that December will serve as a preseason or a month to test out the playlist, while January will kick off the official Ranked season.

Most fans were shocked to learn that they won’t get to play with friends in Ranked Play at the start of this first season.

“Initially, party functionality will not be available at the start of season one,” Sledgehammer’s blog reads. “While the Placement Season is crucial to building our individual MMR player database, we will be enabling parties in Ranked Play soon.”

If you like competitive Call of Duty, you should consider trying Ranked Play in WWII.