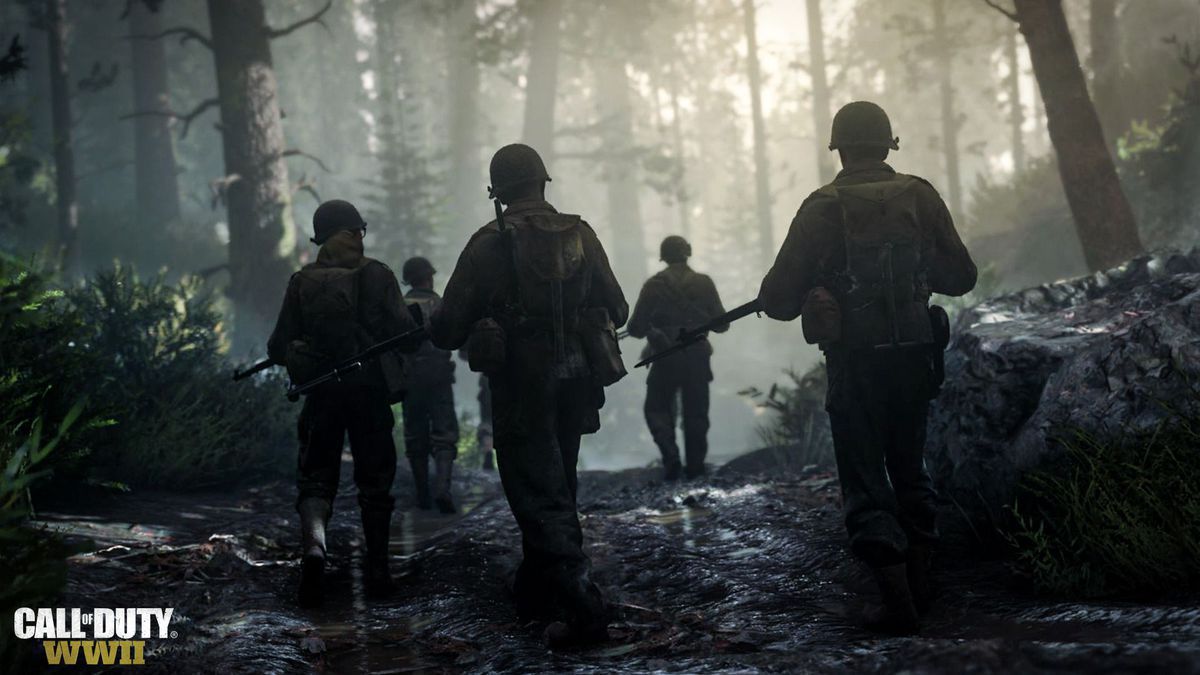 A new update was introduced to Call of Duty: WWII yesterday, and the community was extremely upset about some of the changes—mainly the alterations made to the Primed basic training.

But now it appears that Sledgehammer Games, the developer of WWII, has released some fixes for this major issue.

Related: A lot of professional Call of Duty players are outraged at yesterday’s update to WWII

“Based on player feedback and validated through internal playtests, today we released new tuning adjustments to global flinch on all weapon classes,” Condrey said. “These reduced flinch values provide better consistency while engaged in head-to-head combat.”

While there doesn’t seem to be an actual update to download before loading the game, the global flinch dilemma in WWII has been addressed, according to Condrey.

Many Call of Duty players, especially the competitive community, will be thrilled to learn that the team at Sledgehammer have worked on a fix following yesterday’s update.