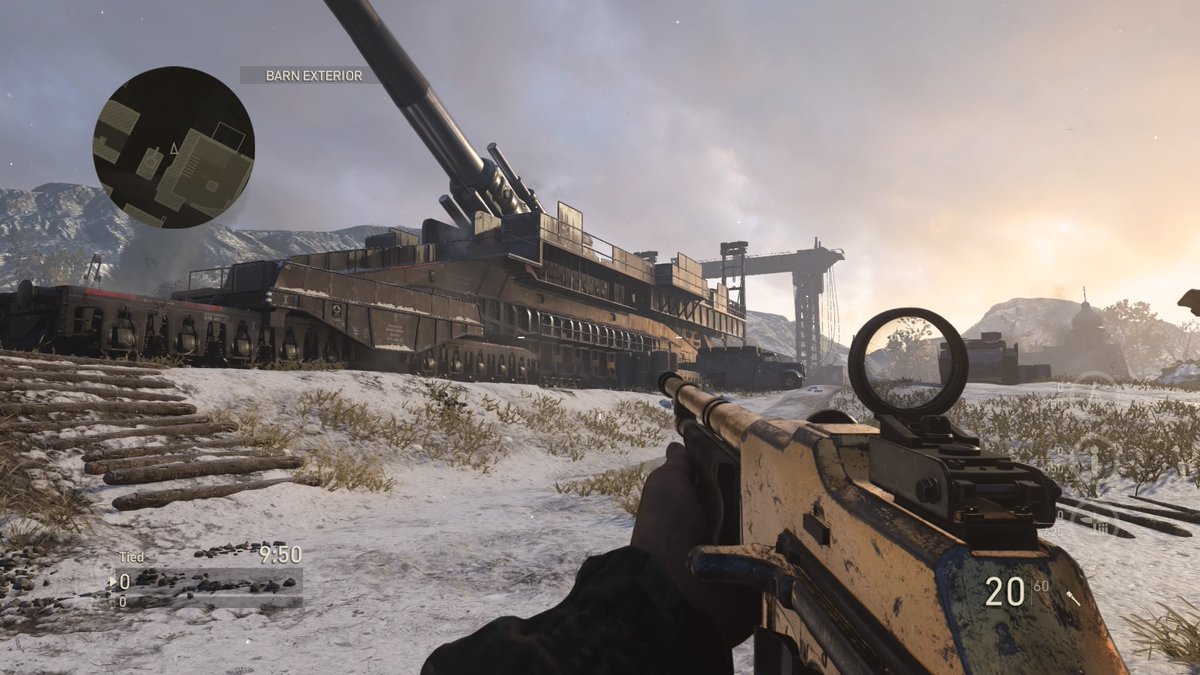 A new update was released for Call of Duty: WWII yesterday—and so far, it’s been one of the most heavily-criticized patches in franchise history.

There were some positive changes in this update, such as the removal of snaking. But for the most part, the competitive community is outraged about a few of the alterations made in this patch—especially the changes to the Primed basic training.

Primed is a basic training ability that provides an additional primary attachment, and reduces flinch when a player is shot. Abilities like Primed that reduce flinch are extremely useful in competitive Call of Duty because they allow players to have a more accurate shot while they’re in a gunfight. In yesterday’s update, however, the flinch aspect of Primed was heavily nerfed.

Primed was almost an essential perk prior to this nerf—everyone was using it because of the flinch reduction. In theory, the nerf was meant to open up the meta and allow players to use other basic trainings. But it doesn’t seem like the update had that intended effect.

Now, the nerf to Primed’s flinch reduction has made it much more difficult to shoot back when you’re in a gunfight. Players asked for an adjustment to global flinch, but instead, the one basic training they had to reduce flinch was nerfed.

Although there were some positive adjustments made to WWII yesterday—especially with the announcement of the official Call of Duty World League ruleset V1—several players are still clamoring for more change after this update. Flinch is just one issue that professional players hope will be addressed once again in the near future.

Condrey hinted at another flinch adjustment in the next update, but for now, Call of Duty players are worried about the current state of the game. With the first major CWL LAN event just over a week away, players are hopeful that something will be done about the latest WWII patch.