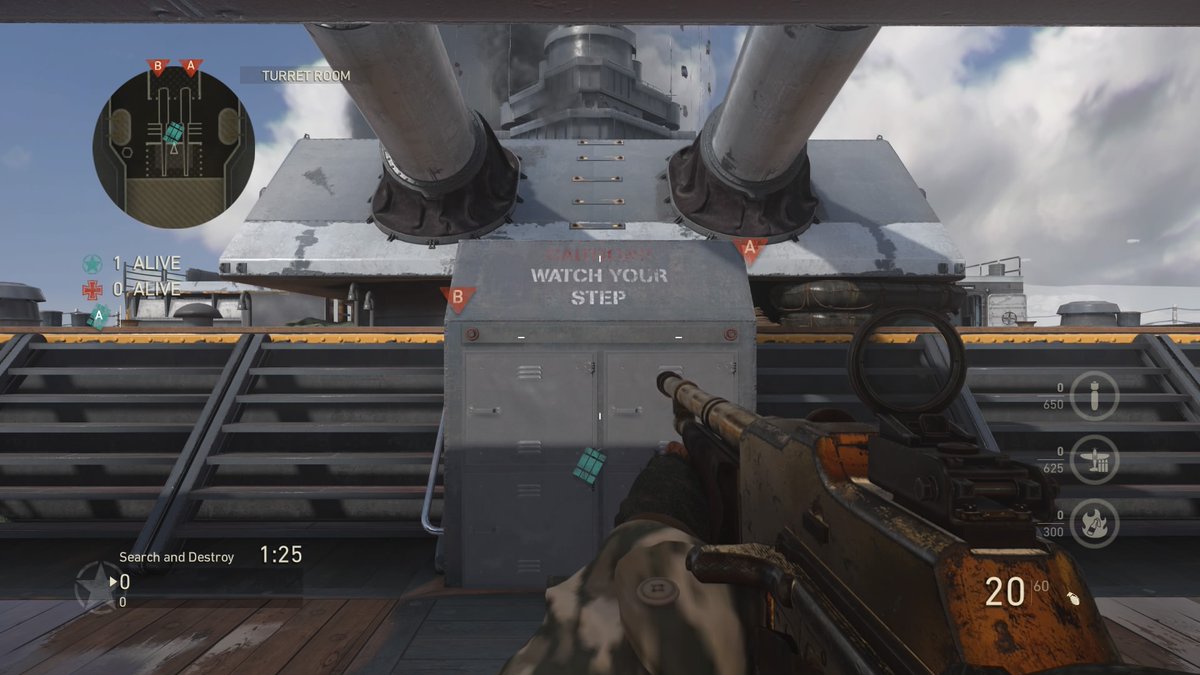 A long-awaited update for Call of Duty: WWII has finally been released.

Sledgehammer Games, the developer of WWII, published a blog post on Nov. 21 detailing its plans for the game’s next update. And now we officially know the contents of this patch, as the update went live today at 12pm ET.

Related: Sledgehammer reveals its plans for next week’s Call of Duty: WWII update

The most noticeable change in this patch is that the snaking exploit has been fixed. Snaking is a form of movement that allows players to go in and out of prone very quickly, making it more difficult for them to get shot—but you won’t have to worry about that anymore thanks to this patch.

This update also introduced some other major changes for the competitive scene. The BAR has once again been nerfed, as Sledgehammer increased the assault rifle’s recoil. Additionally, the Primed basic training has been nerfed—this is a part of Sledgehammer’s plan to adjust the overall flinch in WWII.

Many professional players are still waiting for silent footsteps to be implemented, as well as more overall adjustments to flinch in this game. But for now, players will have to test out the latest WWII update and adjust to life in-game following another nerf to the BAR.