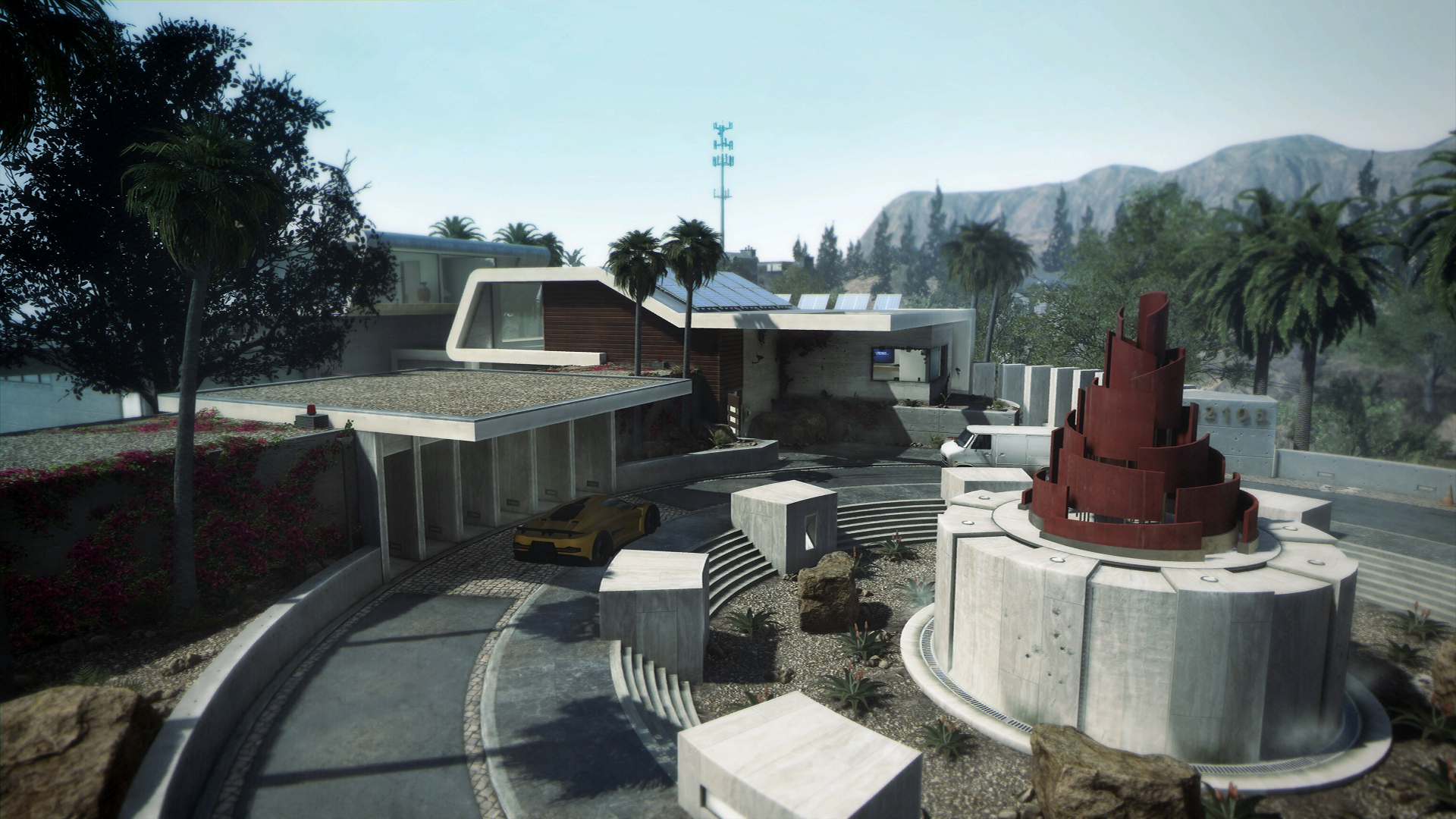 Some of the most popular maps in competitive Call of Duty history might be remade in the next installment of the franchise.

A list with 17 potential multiplayer maps from Call of Duty: Black Ops 4 was posted on Reddit earlier today—and several interesting names are mentioned. The screengrab came from a video posted by YouTuber TwoEpicBuddies on June 1.

Competitive Call of Duty fans would be thrilled to see Raid and Standoff reimagined in Black Ops 4—and there were plenty of memorable moments from Firing Range during the 2011 MLG season. These maps were enjoyable for casual multiplayer gameplay too, so most Call of Duty players would welcome these remakes with open arms.

Airport, Crossing, Defilade, Japan, Garrison, and Rockies are also featured as files on this list, but they aren’t necessarily the exact names of potential maps. As one Reddit user pointed out, file names were leaked from WWII too, but they were coded differently—Valkyrie was called “MP_Wolfslair,” for example.

The maps mentioned on this list haven’t been confirmed by Activision or Treyarch, however—aside from those that we saw during the Black Ops 4 reveal event.

Black Ops 4 multiplayer will be playable at the 2018 CWL Anaheim Open from June 15 to 17, so maybe we’ll be able to confirm (or deny) some of the names on this list after that event.