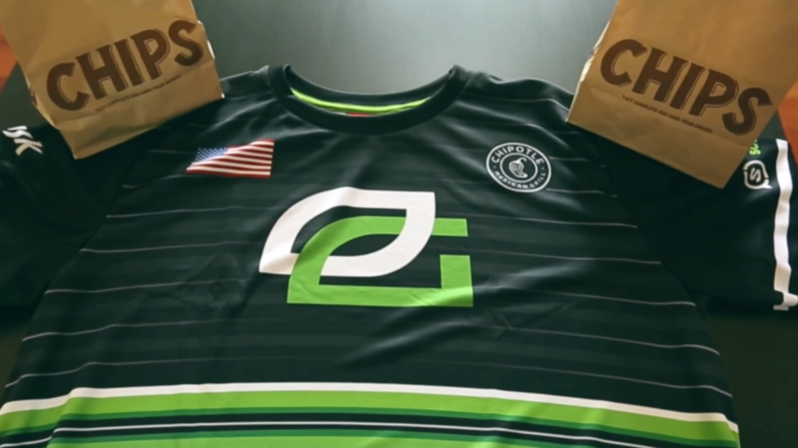 One of the biggest fast-casual food chains in the world is teaming up with one of the most popular esports organizations.

This is Chipotle’s first sponsorship in sports. OpTic announced its partnership with Chipotle during the season three finale of the organization’s popular show, Vision.

“To have a food chain that massive be interested in esports is just the beginning,” said Hector “H3cz” Rodriguez, OpTic Gaming’s CEO and owner. “They’re starting out with us, and then where do they go from here? It never just stops with teams.”

Chipotle’s logo will be on OpTic’s jerseys for the 2017 Call of Duty World League Championship. After winning last month’s CWL Stage Two Playoffs, the Green Wall will be one of the top contenders to bring home the lion’s share of the $1.5 million prize pool.