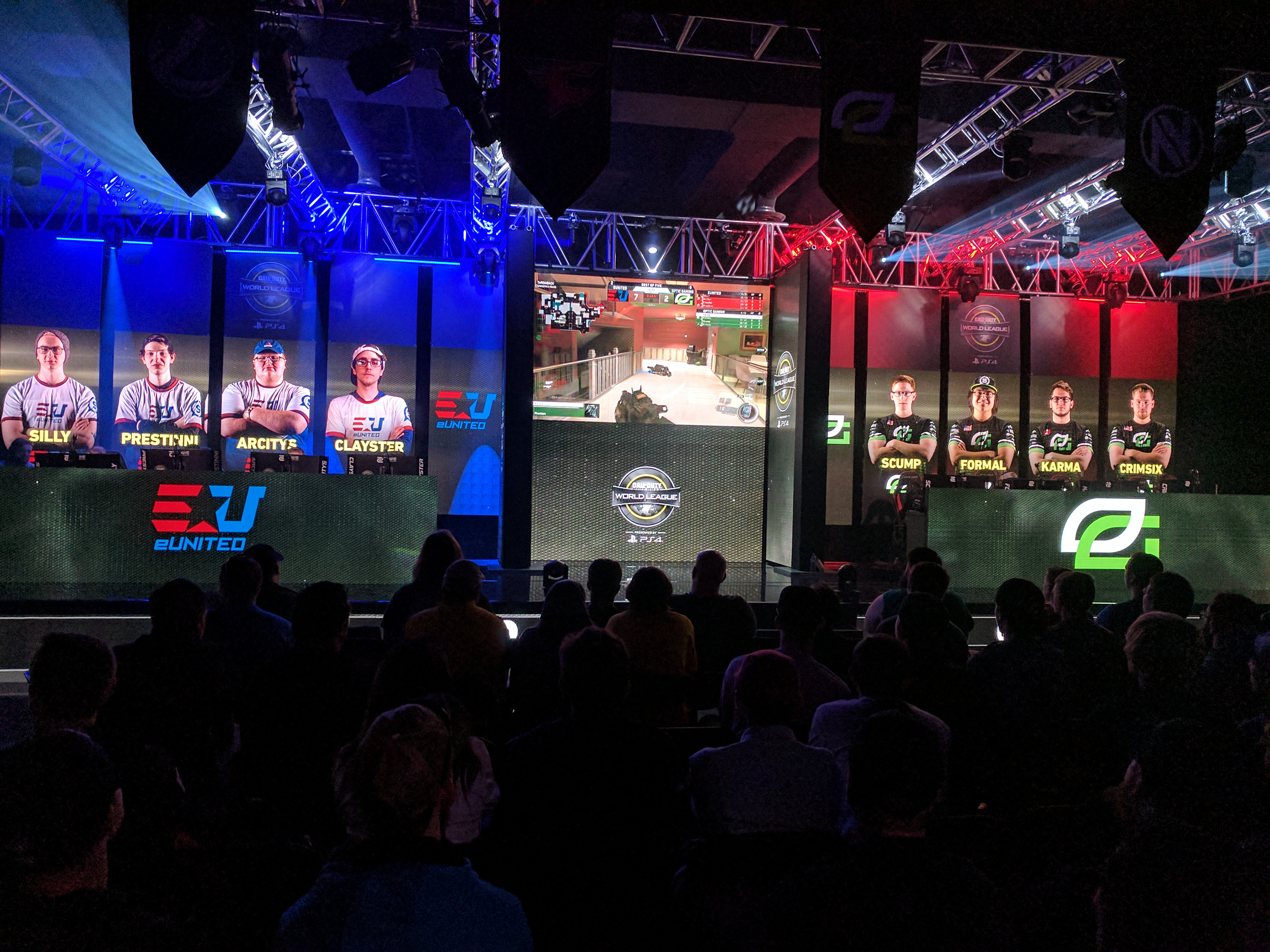 The 32 best Call of Duty teams in the world will travel to Orlando, Florida this week, as the biggest tournament of the Infinite Warfare season begins on Wednesday, Aug. 9.

The 2017 Call of Duty World League Championship kicks off in two days, and will feature an action-packed pool play schedule on Wednesday and Thursday.

Related: Here are the groups for the 2017 Call of Duty World League Championship

The group stage for this $1.5 million tournament begins at 10am ET on Aug. 9. Pool play is closed to the public, but all of the group stage matches will be streamed on multiple platforms.

The 32 squads were randomly separated into eight groups of four teams. Four matches will be played at once for a total of 48 matches on Wednesday and Thursday. After all of the pool play matches have concluded, the top two teams in each group will advance to the double-elimination bracket, which starts on Friday.

But before we whittle down the competition, the CoD Champs group stage is set to feature some of the most intense CoD matches of the season.

Here is the group stage schedule for this year’s $1.5 million Call of Duty World League Championship.

The countdown begins—set your alarm clocks now, because the biggest Call of Duty event of the year is right around the corner.