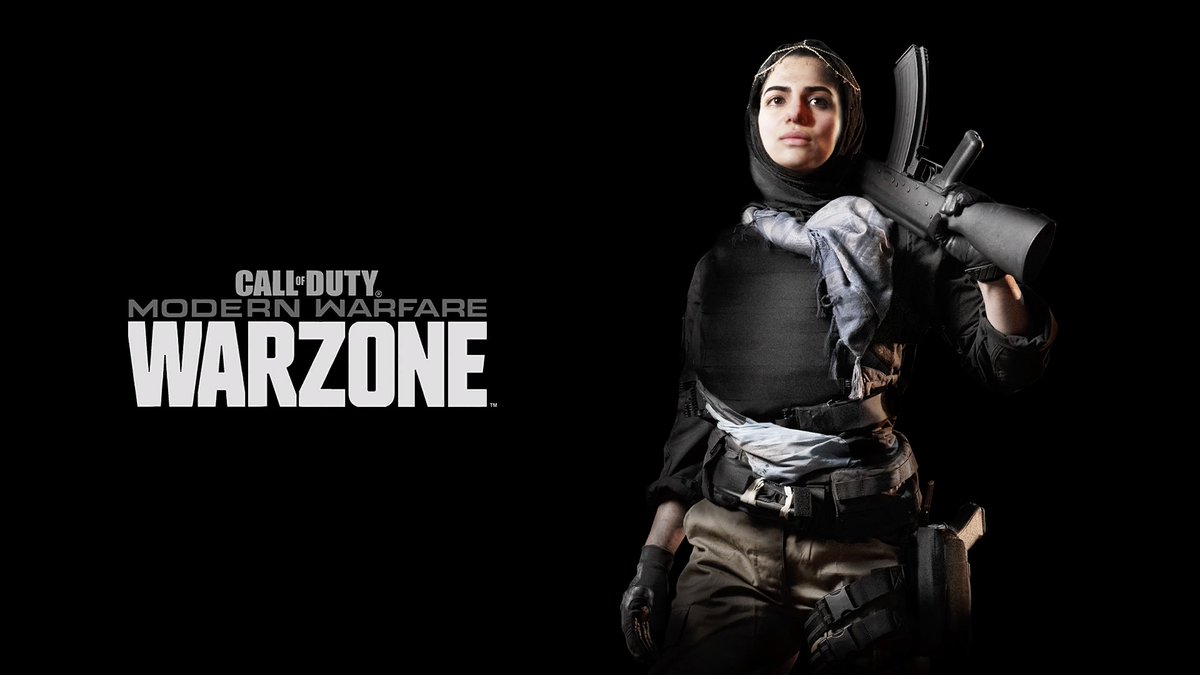 The latest Call of Duty: Modern Warfare patch introduced a new private match option for Warzone that allows players to compete in an isolated environment. But the update also seemingly added a new contract that might not have been scheduled for release yet.

Players have found a new Detection contract that rewards them with an RC-XD from the Black Ops series upon completion. When players pick up the contract, they receive a Geiger counter that functions similarly to a Heartbeat Sensor. But this new piece of tactical equipment guides players to a Radioactive Cache that’s represented as a dot on the Geiger counter screen.

Once the Radioactive Cache is opened, players will find a drivable RC-XD killstreak. This small device can be driven around the map and can boost like its previous iterations. Players can also detonate the RC-XD, which releases a cloud of toxic gas that damages nearby enemies.

The RC-XD doesn’t have a symbol in the kill feed, which might indicate that the contract wasn’t meant to be released with today’s patch. Players have speculated the new contract will release when Cold War integrates with Warzone on Dec. 10.

The release of Call of Duty: Black Ops Cold War is just a few days away on Nov. 13. This new contract gives players a glimpse of the new content they can expect in Warzone