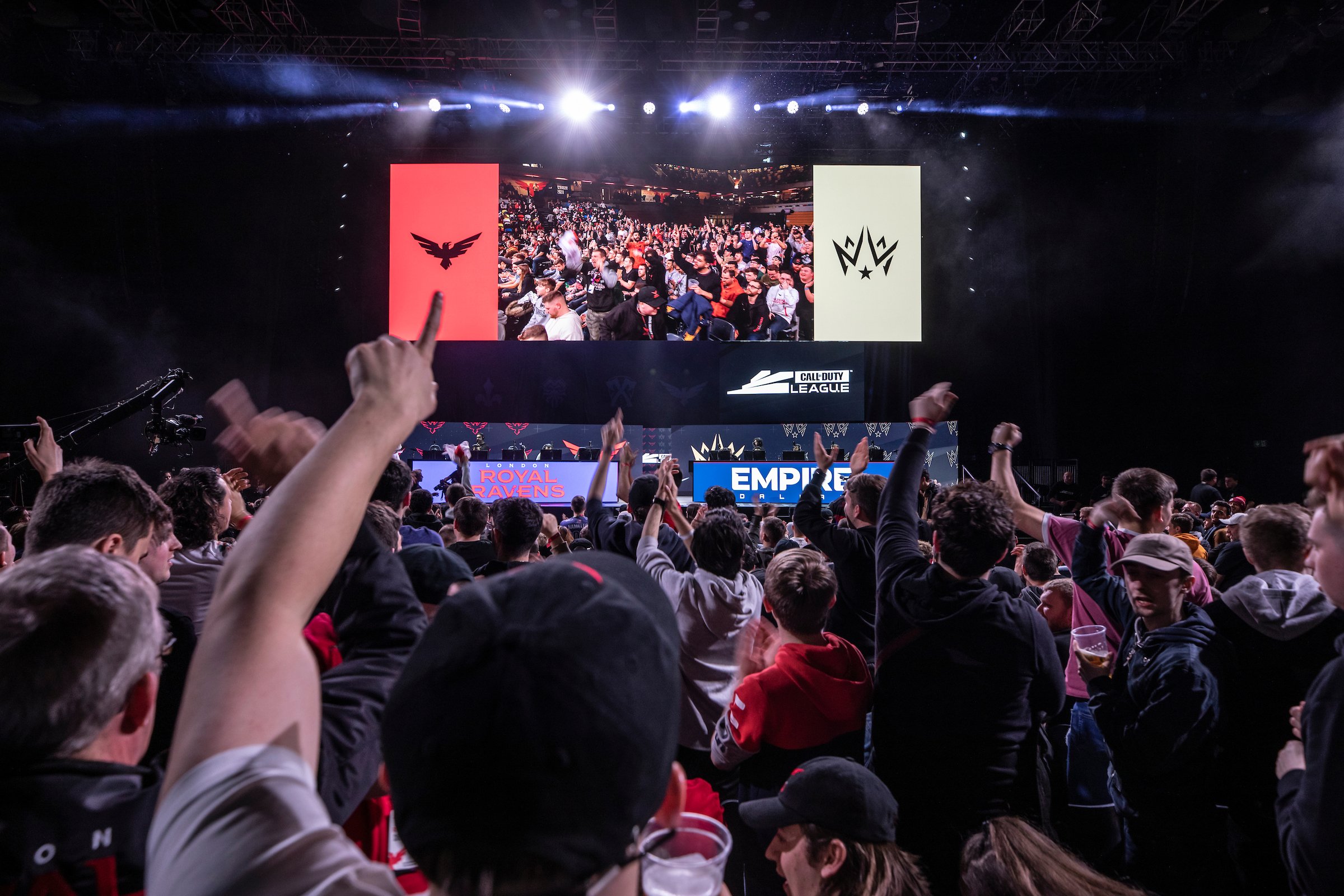 For the first time in Call of Duty esports history, the biggest event of the year will be held over two weekends.

The 2020 Call of Duty League Playoffs will begin on Aug. 19 and run through Aug. 23, the league announced today. The four teams that survive the playoff bracket will then compete in the CDL Championship Weekend on Aug. 29 and 30. The winning team of this event will become the first CDL champions and earn $1.5 million.

The league also said there will be a “new set of Champs-specific viewer rewards” during the event, which will allow fans to earn rewards in Modern Warfare for watching matches on the CDL website or Call of Duty Companion App. Fans have been able to earn watch rewards since May.

Additionally, the Challengers Finals will be held on Aug. 15 and 16 with a dedicated broadcast for the top teams in North America, Europe, and Asia-Pacific competing in regional online events.

Due to the shift from city-based Home Series events to online tournaments during the COVID-19 global pandemic, the CDL announced in May that all 12 of the league’s teams would compete in this year’s $4.6 million event. The original format included only the top eight teams and was slated to be played offline.

The league announced on July 5, however, that the end-of-year event will be held online due to “continuing health risks associated with COVID-19.” Since Activision began hosting annual world title tournaments in 2013, the event has never been played online.

To bolster the competitive integrity of the event, the league said it’s implementing a “universal camera setup,” in addition to expanded server options for teams and extra staff. Despite this, numerous pros have said they don’t think the event can be played fairly with players spread across North America.

The London Home Series, the second-to-last event before the playoffs begin, will kick off on July 17 and feature two of the top four teams and the New York Subliners, who won their first event on July 12.