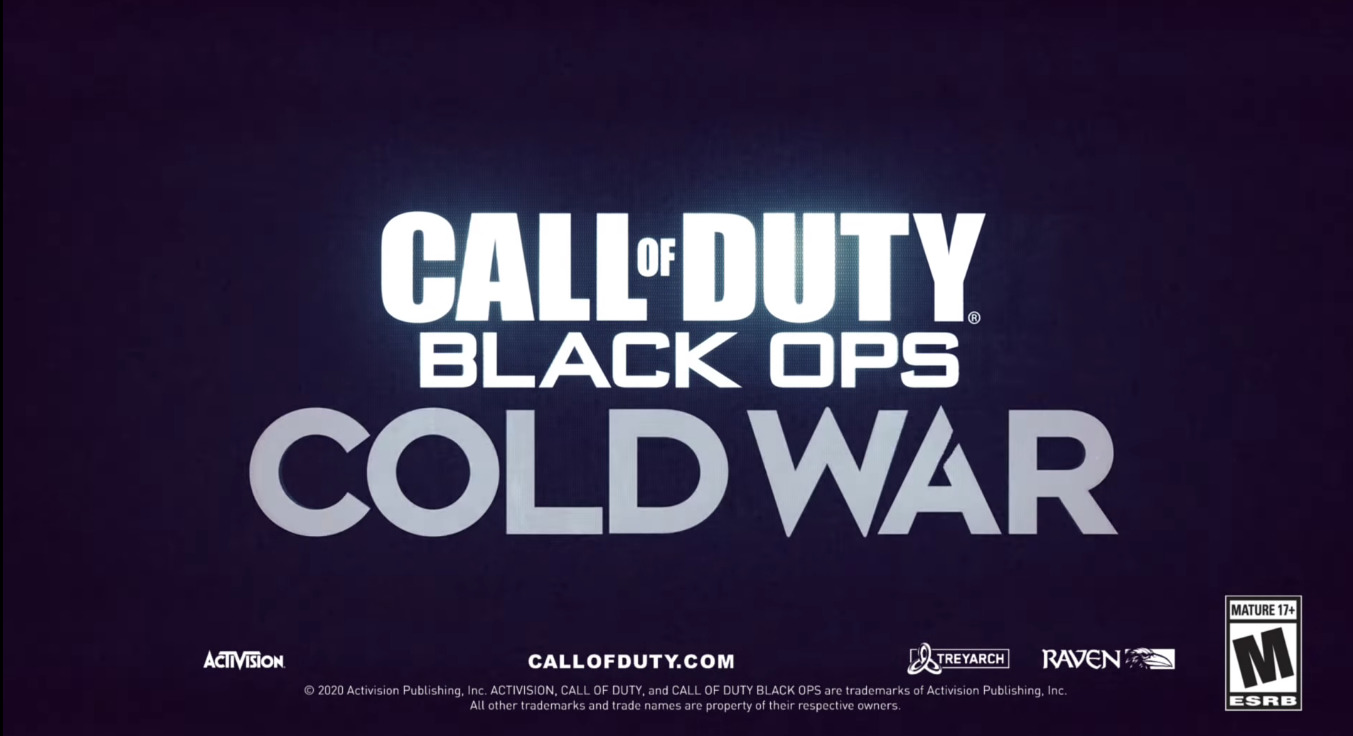 The game is a new entry in the Black Ops series, but it’s not exactly a sequel. Like last year’s Modern Warfare, this new entry seems like it borrows characters and themes from the original but in an all-new, re-imagined story.

The trailer released today is teasing something big happening in Verdansk on Aug. 26, which is one week from today inside Call of Duty: Warzone. The full game will be revealed then.

Over the past few weeks, Treyarch has involved content creators in a complicated and convoluted ARG to help reveal the game. It included sending out old-fashioned slide projectors to YouTubers like NoahJ456, who then had to solve intricate Cold War-themed puzzles to further the cause.

The entire ARG lasted well over a week and took the work of many to solve. Well over 100,000 viewers routinely tuned in to watch multiple streamers work together to try to crack the codes. The game involved in-game locations in both Black Ops 4 and Warzone.

Treyarch’s original Black Ops series spanned four games and it featured connected story campaigns, addictive multiplayer, and a legendary zombies mode. The game is also being developed in cooperation with Raven Software, another development veteran of the series.

Stay tuned for more information about the new Black Ops as the story develops.