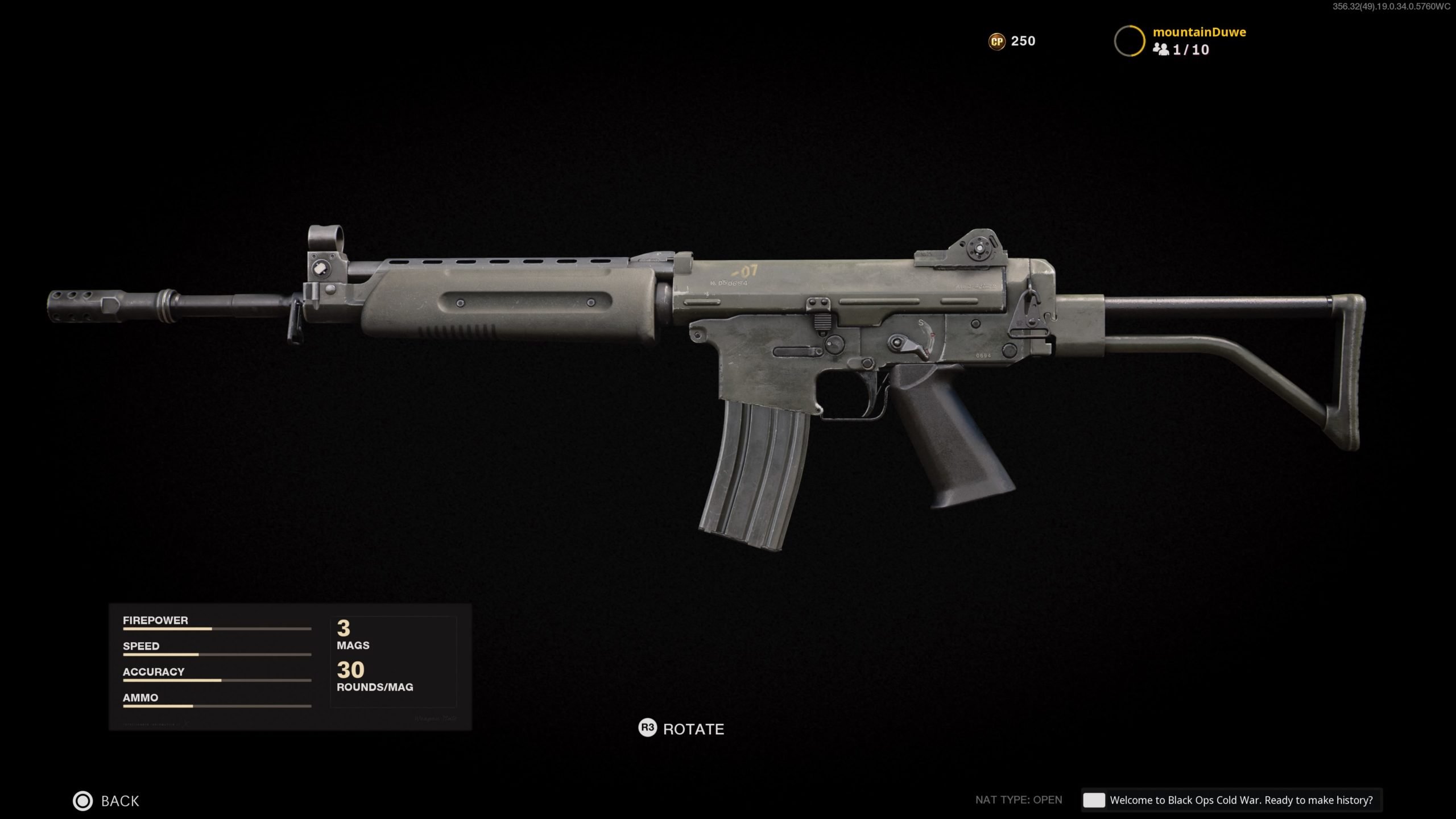 There are at least six assault rifles to mess around with—and basically all of them are formidable in a variety of situations. But as is usually the case, a few guns stand out above the pack.

The Krig 6 is a favorite among AR players in Black Ops Cold War and the Call of Duty League pros have hopped on it quickly as a favorite in scrimmages and league matches.

Metas change and players switch up their loadouts often, so make sure to check back to see what’s new and what’s different every now and then. If these loadouts are good for the pros, they're good for your League Play matches, too.

Here's what loadouts the Call of Duty League pros are using for the Krig 6.