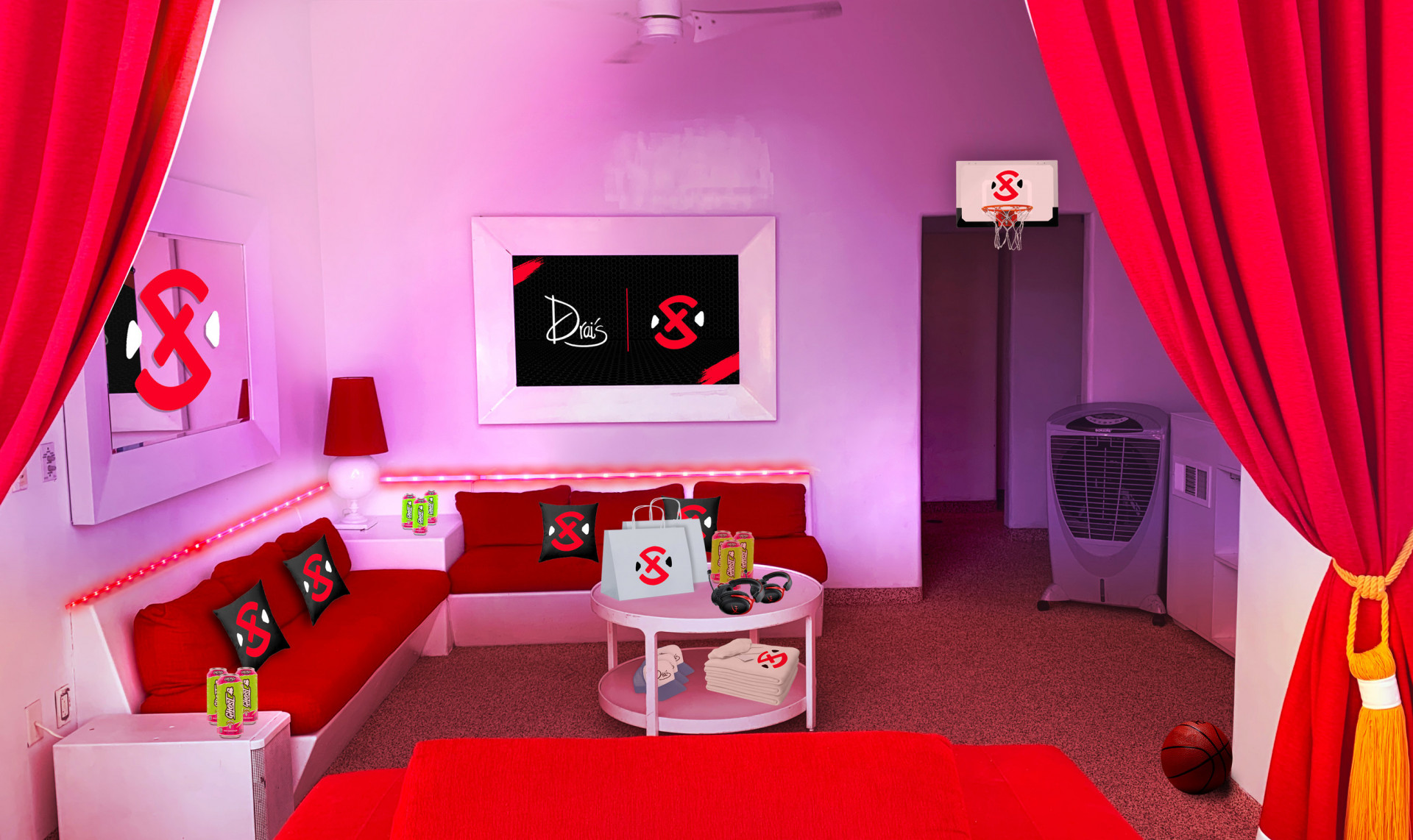 Photo via XSET and Drai's

Gamers in Las Vegas will be pleased to know that XSET, a North American esports organization, has partnered with Drai’s, a hip-hop nightclub—and their cabanas will be equipped with gaming consoles.

Beginning in the fall, XSET will produce gaming cabanas equipped with branded consoles inside the club, as well as VIP sections and a private gaming lounge for performers. There will be tournaments held at the club as well and limited-edition merchandise will be available for purchase at the location.

XSET’s partnership with Drai’s nightclub is one of the first of its kind. The venue is usually meant for musical talents such as Gucci Mane, Lil Wayne, and Wiz Khalifa, so how they’ll set up tournaments in the venue will be a new concept for a nightclub of this nature.

“It’s an honor to partner with an incredible brand like Drai’s,” XSET chief business development officer Clinton Sparks said in a release. “They are the number one hip hop club in the world — and understand not only the space but also how to produce unforgettable events and experiences.”

XSET has teams from a wide variety of esports titles, such as VALORANT, Rocket League, CS:GO, and more, so there are a plethora of opportunities for the org to host tournaments for any number of the games it has teams in.