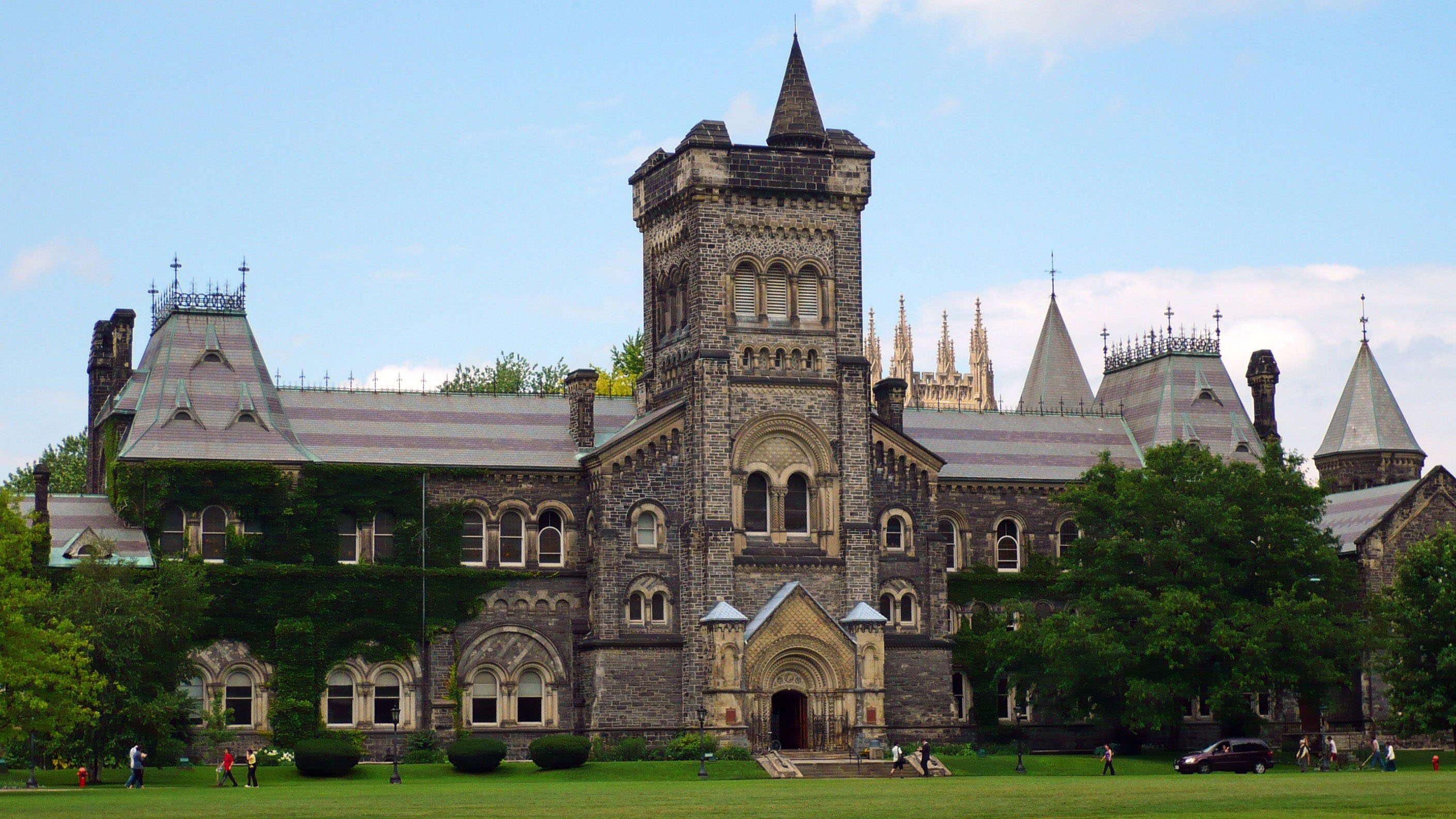 Canada’s top-rated university will begin taking applications for an esports scholarship to be awarded next year.

University of Toronto alumnus Victor Xin started the scholarship program as a way of providing extra support to students who want to hone their skills in competitive gaming. While this is the first such scholarship to be introduced in Canada, several U.S.-based universities such as University of California, Irvine began offering esports scholarships in 2016.

Xin works at Toronto-based wealth management firm Athena Capital Partners, which also funds the scholarship. He told the university that students that display competitive drive through computer games shouldn’t be distracted from trying achieving success in the world of esports.

“There are trailblazers on campus who are rallying a different set of students to build campus organizations focused on an alternative way of learning to lead and succeed in life,” Xin told the university. The former student, who graduated in 2008 after studying at its Faculty of Applied Science & Engineering, began following StarCraft during his tenure at the institution and also founded the University of Toronto eSports Club. For Xin, the fund is aimed at making sure that students who show drive and leadership through esports won’t “fall through the cracks.”

Are you thinking of applying for the Victor Xin scholarship? The requirements are: That you’re an undergraduate at the university’s Faculty of Applied Science & Engineering, you’ve got a 3.5 GPA, and participate regularly in gaming-related extra-curricular activities. If it means we get to play League of Legends during school hours, we’re totally in.