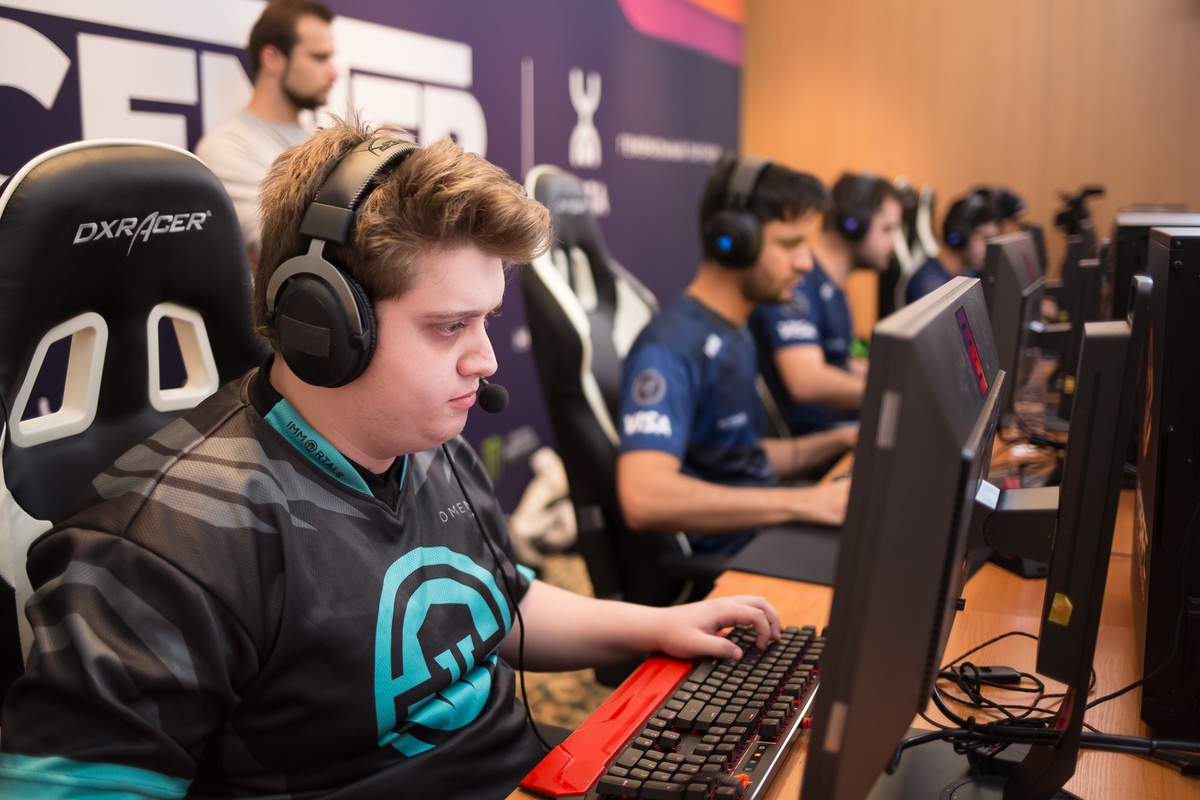 Tinder recently dove into the vast ecosystem of esports, and so far, fans are already swiping right.

Multi-esport organization Immortals announced last Saturday that its newest Brazilian Counter-Strike: Global Offensive team, Made in Brazil (MIBR), will be sponsored by Tinder. Before news on the deal was even released, Tinder users could see CS:GO star Marcelo “coldzera” David advertised in the app wearing a MIBR jersey.

Tinder is a popular dating and social app that allows its users to swipe right on potential matches or left on anyone they don’t want to get paired up with. Tinder has risen to such prominence in the social sphere that a professor at the University College London coined the term “The Tinder Effect” to account for the psychological effects that it can have on dating and relationships.

Immortals CEO Noah Whinston told Dot Esports that, not only are Tinder and esports audiences intertwined, but that “one of Tinder’s biggest priority markets is Brazil.” It makes sense that Tinder would add more focus on current and potential Brazilian users through MIBR.

“From [Tinder’s] perspective, this allows them to kind of affiliate their brand with something that’s really special and really powerful in the community that they’re already trying to reach,” Whinston said. “And from our perspective, it allows us to work with a significant non-endemic partner—a non-endemic partner that understands how to talk to the audience that we’re speaking to.”

That makes the partnership much easier. “We don’t need to educate a 100-year-old brand on how to talk to our type of audience,” Whinston said. “Instead, we’re able to kind of work hand-in-hand with people that are already experienced in how to speak to the audience in an authentic way.”

For Tinder, the partnership is just another way the app can bring people together. The company is well aware that many of its worldwide users share common interests and are like-minded when it comes to sports and gaming, so it’s essentially trying to bridge the gap between the two.

Fans who subscribe to Tinder Plus or Tinder Gold can win sweepstakes prizes for their dedication to the service. Exclusive tentpole events, limited-edition merchandise, and video content are among the tangibles that are rewarded.

“Tinder is always looking to create exciting and unique experiences for its users, and we believe that our first foray into esports and partnering with Immortals is a great way to do just that,” a Tinder spokesperson told Dot Esports. “With a strong millennial and digital focus, the partnership will encourage those who want to be a part of the action to get on Tinder and start swiping for special offers and opportunities exclusive to our users.”