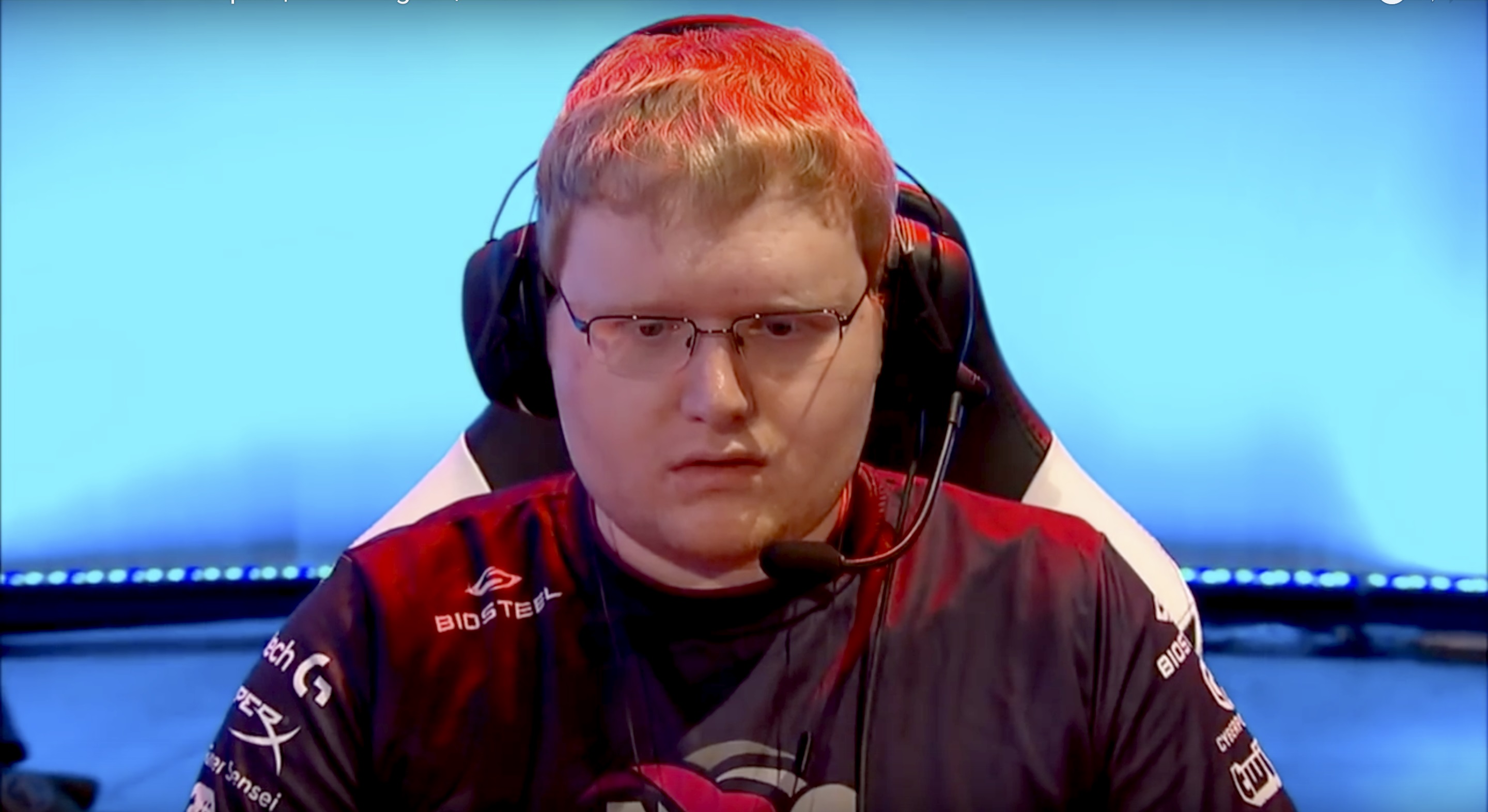 It was another watershed year for esports, one defined as much by people and personalities as the games themselves. For nine days straight, Dot Esports is profiling the most important people in the industry in 2016, from players to businessmen to industry visionaries. We started with Christopher “MonteCristo” Mykles and Lee “Faker” Sang-hyeok. Our next selection is a player who became the face of the fastest growing esport in the industry this year.

Brandon “Seagull” Larned is what the competitive Overwatch scene needs to succeed. Personalities and storylines drive communities to the top—and right now, Overwatch’s competitive scene is hanging on to Seagull.

The former Team Fortress 2 professional began streaming Overwatch on Twitch early in its beta, thinking he’d draw in a “shit” number of viewers. Though Seagull had a lot of respect as a Team Fortress 2 player, the scene just wasn’t big enough to warrant the kind of notoriety he has now. Overwatch is being played in stadiums around the world; Seagull was used to competing in Team Fortress 2 in hotel lobbies.

These days, Seagull amasses thousands upon thousands of viewers each time he flicks on his stream—how’s more than 30,000 for shit? Viewers tune in to watch Seagull being Seagull. His incredible knowledge—and willingness to share that knowledge—is appealing to folks wanting to learn more about the game. Plus, he’s just a good-natured dude, someone many players would love joining for a few games. That’s how he became the face of competitive Overwatch—a game that’s been particularly important in 2016. Garnering esports interest for a new game, with new faces, is incredibly difficult. Many publishers tried to do what Blizzard did with Overwatch in 2016, but it was the hero-based shooter that quickly rose to the top, rivaling League of Legends at times.

The numbers Seagull brings in on Twitch are unparalleled, especially for a brand new game. No other competitive, professional Overwatch player racks up quite as many viewers. And it even began before Seagull was named part of a professional team. The 24-year-old started the year on North American team Not Enigma before moving to mixup, Luminosity Gaming, then back to mixup.

Seagull and his teammates saw early success in Overwatch, and that caught the eye of NBA Hall of Fame basketball player Shaquille O’Neal and his pals over at NRG Esports. “We would love to have you all on board,” Shaq tweeted to Seagull and his team. “Come on [over].” And they did. Seagull and mixup signed to NRG Esports in August. Like that, NRG Esports secured itself arguably the most popular Overwatch team—even if they haven’t scored a major tournament win yet.

Indeed, the team itself has struggled to really reach their full potential, consistently placing outside the top three. But despite lackluster tournament results, Seagull, and to some extent, NRG, has remained the face of Overwatch esports. Overwatch doesn’t have the legacy of other competitive games. Blizzard’s StarCraft 2 was able to ride the success of StarCraft: Brood War, pulling professionals into the scene from the earlier game’s storied player pool. Overwatch, on the other hand, is an entirely new property, with a majority of entirely new professional players (Team Fortress 2 had a relatively small competitive scene compared to StarCraft). The game itself is certainly able to draw in fans, though those viewers will only stay if there are personalities and stories driving Overwatch forward.

And right now, it’s Seagull’s personality that draws excitement from fans. Overwatch doesn’t yet have League of Legends’ Faker or StarCraft’s BoxeR. But that’s okay. It has its own superstar: Seagull.