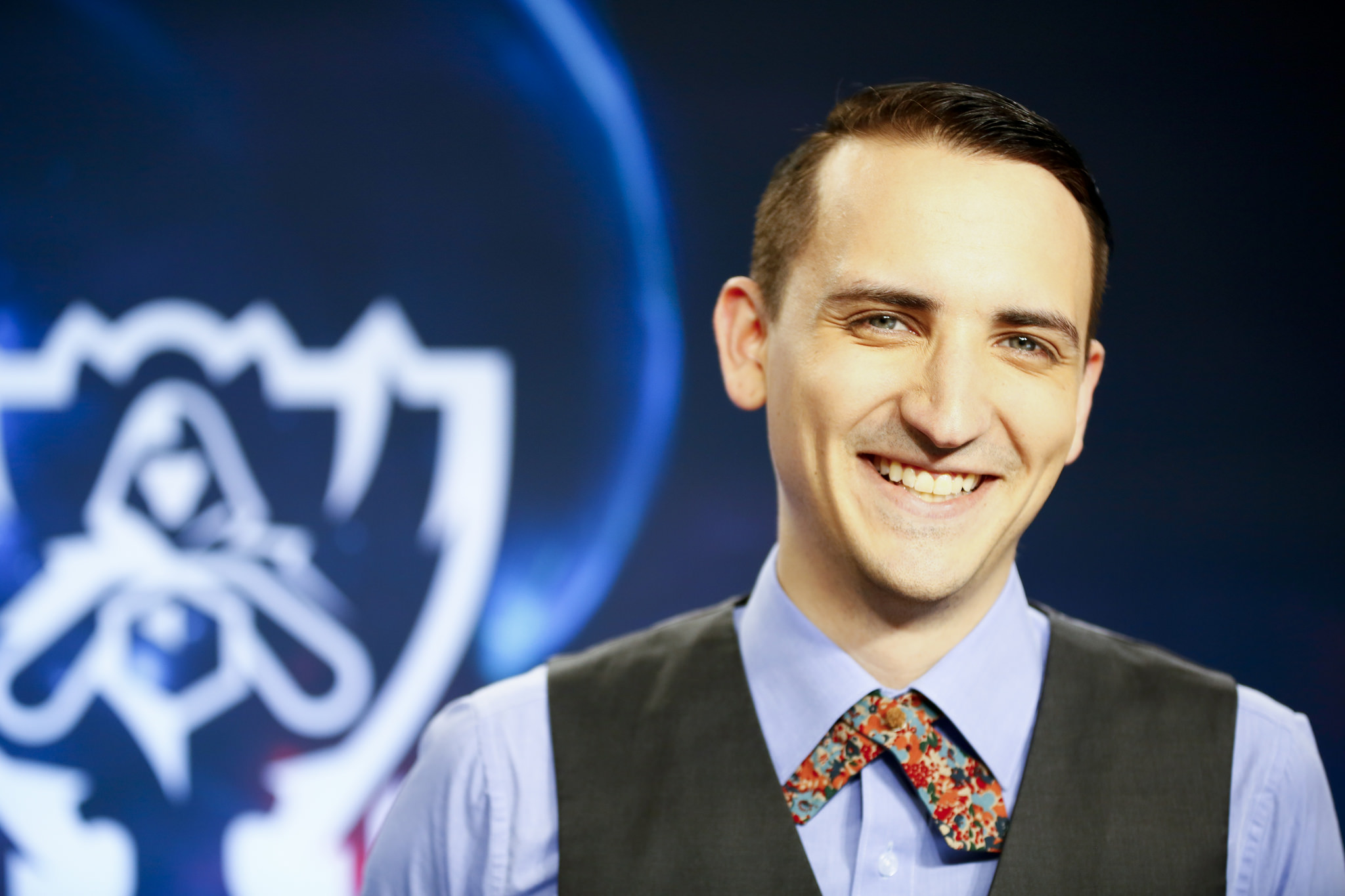 It was another watershed year for esports, one defined as much by people and personalities as the games themselves. Over the next nine days, Dot Esports will profile the most important people in the industry in 2016, from players to businessmen to industry visionaries. We begin with Christopher “MonteCristo” Mykles, whose incredible 12 months of highs and lows is a perfect starting point to explore the year that was in esports.

Christopher “MonteCristo” Mykles began his year as a popular team owner and one of League of Legends‘ most respected and popular casters. By the end of 2016, he’d vacated both of those roles—though not really by his own choice.

But MonteCristo took a situation that could have ended someone else’s career and pivoted. By the end of 2016, he began to shift away from League of Legends and toward Overwatch. He’d also taken on a new and perhaps unexpected role: A voice of conscience against developer overreach and misdeeds.

In May, MonteCristo was forced to sell his stake in his team, Renegades, by Riot Games, which leveled some startling accusations. Riot alleged that Monte had an agreement in place to sell part of the organization back to Chris Badawi, the Renegades co-owner who was himself serving a ban from owning the team. Renegades were also accused of a number of player welfare breaches and of having concealed a business relationship with Challenger side Team Dragon Knights.

Monte provided a sworn affidavit that this was not the case and as well as Renegades ownership documents that proved he was the sole owner. But Riot claimed to have received evidence to the contrary—evidence it never released publicly or shared with Monte.

So he was given just 10 days to sell the Renegades LCS spot. He found an owner in EnVyUs, and the Renegades brand was out of League of Legends.

Monte stayed quiet on the issue for two months before releasing documents of all his correspondence with Riot and a video.

In it, he lambasted Riot for never sharing the evidence with him or allowing him to defend himself—and instead informing him of the judgement against Renegades without remedy for appeal just 30 minutes before it was made public. This was one of the most significant judgements in Riot history. So having a major figure push back and shed light on the process started a huge and significant discussion in the community about its fairness. Monte’s next target was Riot’s refusal to match industry standards for compensating broadcast talent. He has also made significant contributions to the debates around relegation, franchising, and team compensation.

Now, as the year comes to a close, Riot has announced changes for 2017. Most importantly, the company will now have an arbitration process for disputes, allowing those accused to see the evidence against them and appeal.

Monte’s relationship with Riot was never going to be the same, however. The company decided to not hire him for the 2016 World Championship, despite his international popularity and expertise on the Korean scene.

As Monte has found his voice even more this year, Esports has gained a knowledgable, experienced, and unfiltered advocate to speak up against developer misdeeds. All the while, he has been taking his broadcasting career in a new direction.

Though he remains employed by OGN in Korea, his feuds with Riot limits his opportunities in League severely. So Monte has begun to forge a new path in Overwatch. Very few casters have successfully moved from different titles, but Monte is already establishing himself as a strong presence in the new game. He’s casted Blizzard’s Overwatch World Cup at BlizzCon and MLG Vegas, as well as the major events in Korea.

Next year could be Overwatch’s breakthrough year as an esport. And don’t be surprised when you see Monte at the forefront.