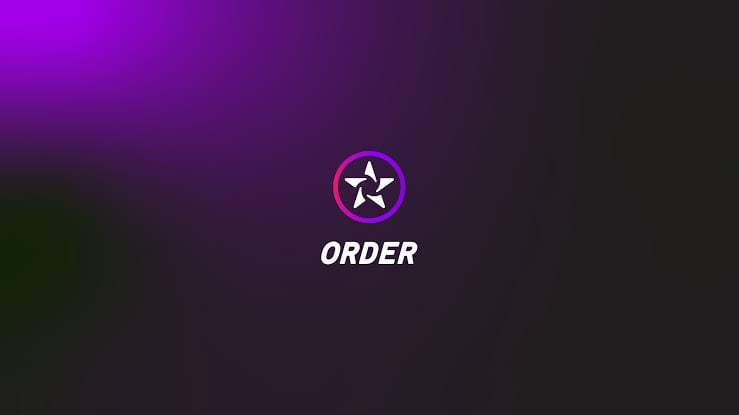 Heavyweight Australian esports and gaming organisation ORDER has gone into voluntary administration, with teams in League of Legends, VALORANT, Counter-Strike, and more soon to be orgless.

Dot Esports has been told the ongoing impact of the COVID-19 pandemic as well as cashflow issues were major reasons behind ORDER’s sudden collapse.

ORDER staff were stood down on Monday, Aug. 15.

The Melbourne-based company’s esports rosters were told across Tuesday. Several advertising partners who had deals signed with the org were told around similar times.

ORDER had nearly a dozen non-playing staff on the books prior to this August collapse. The organisation also boasted around two dozen signed esports players in its multi-title stable. It had also been moving into Twitch and YouTube creator acquisitions in recent months, including signing Fasffy, Stodgy, and Nattea.

Chief executive officer Marc Edwards, who had a small presence on Twitter and LinkedIn, deactivated his social media accounts early on Tuesday.

The Melbourne company entered esports in Dec. 2017 after acquiring Team Regicide’s Oceanic Pro League slot. It enjoyed its first League title in Split One of ESL’s LCO this year.

Dot Esports has been told ORDER owners are open to buyers. As of Wednesday morning, at least twelve suitors have put forward expressions of interest—both formally or informally—regarding the purchase of the Australian esports enterprise. One factor in any possible sale will be how much is owed to creditors.

Update Aug. 16, 11.42am AEST: ORDER’s chief gaming officer, Chris ”GoMeZ” Orfanellis, confirmed on Twitter the organisation ”is for sale… not completely dead yet.”

Orfanellis, who joined the Melbourne-based company in 2020, remains one of the few ORDER employees to publicly comment on the administration.

He wrote in the same tweet: ”For me, [the collapse] has hit me pretty hard and sudden and [I’m] not sure what my next move is. If ORDER does get purchased that is a strong option for me to continue, but also open to something fresh.”

The org’s gaming officer urged any parties interested in purchasing ORDER to contact administrators as soon as possible to open formal discussions.

According to The Australian, ORDER’s wage bill for its CS:GO lineup had climbed as high as $750,000 a year, which overshadowed most other team pay packets in the region.

ORDER had ongoing partnerships with Optus, Alienware, Logitech, and had gaming deals with RMIT University and GGWP Academy.

The six-year-old Melbourne org joins a growing pile of Australian franchises that have shuttered in the last half decade. These include Athletico (shut in 2020 after 14 years), Avant Gaming (shut 2021 after ten years), Legacy Esports (2021), Tainted Minds (2017), Vox Eminor (2016), and more.

This is a developing situation—Dot will update this article.

As of publication, ORDER representatives have not responded for comment.