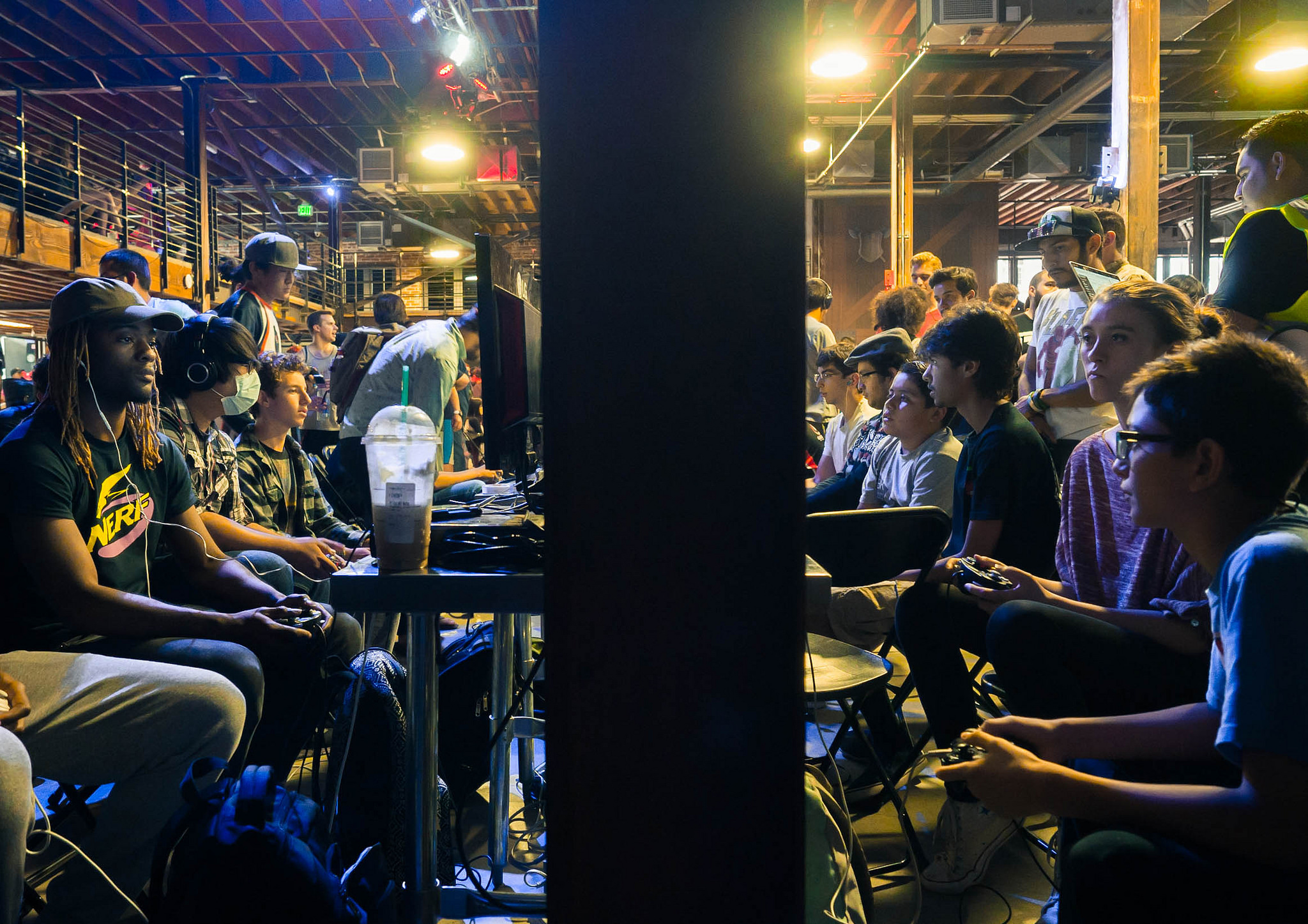 Esports could be coming to your high school.

A venture-backed startup called PlayVS has partnered with the National Federation of State High School Associations (NFHS) to introduce esports programs across the United States. The NFHS gives PlayVS’s program access to 14.5 million high school students. The inaugural season will begin in October 2018 in at least 15 states.

“We’re excited to partner with the NFHS and NFHS Network to introduce esports in high schools nationwide,” PlayVS founder and CEO Delane Parnell said in a statement. “Esports is about more than just playing games—it can be used to help students grow their STEM interests and develop valuable life skills and since there are more high school gamers than athletes, it’s about time we foster this pastime in an educational setting.”

There will be two seasons across the school year, with each regular season running for two months with teams playing a minimum of eight matches. Multiple games will be playable, with each title garnering its own state champion in a postseason single-elimination bracket. States will be divided into multiple conferences, just like in college sports. Matches will be played online, but some championship matches will be held offline.

College scholarship opportunities are becoming a real option for budding professional gamers, and high school esports programs could well lead to the development of paths to professional careers all the way through education.