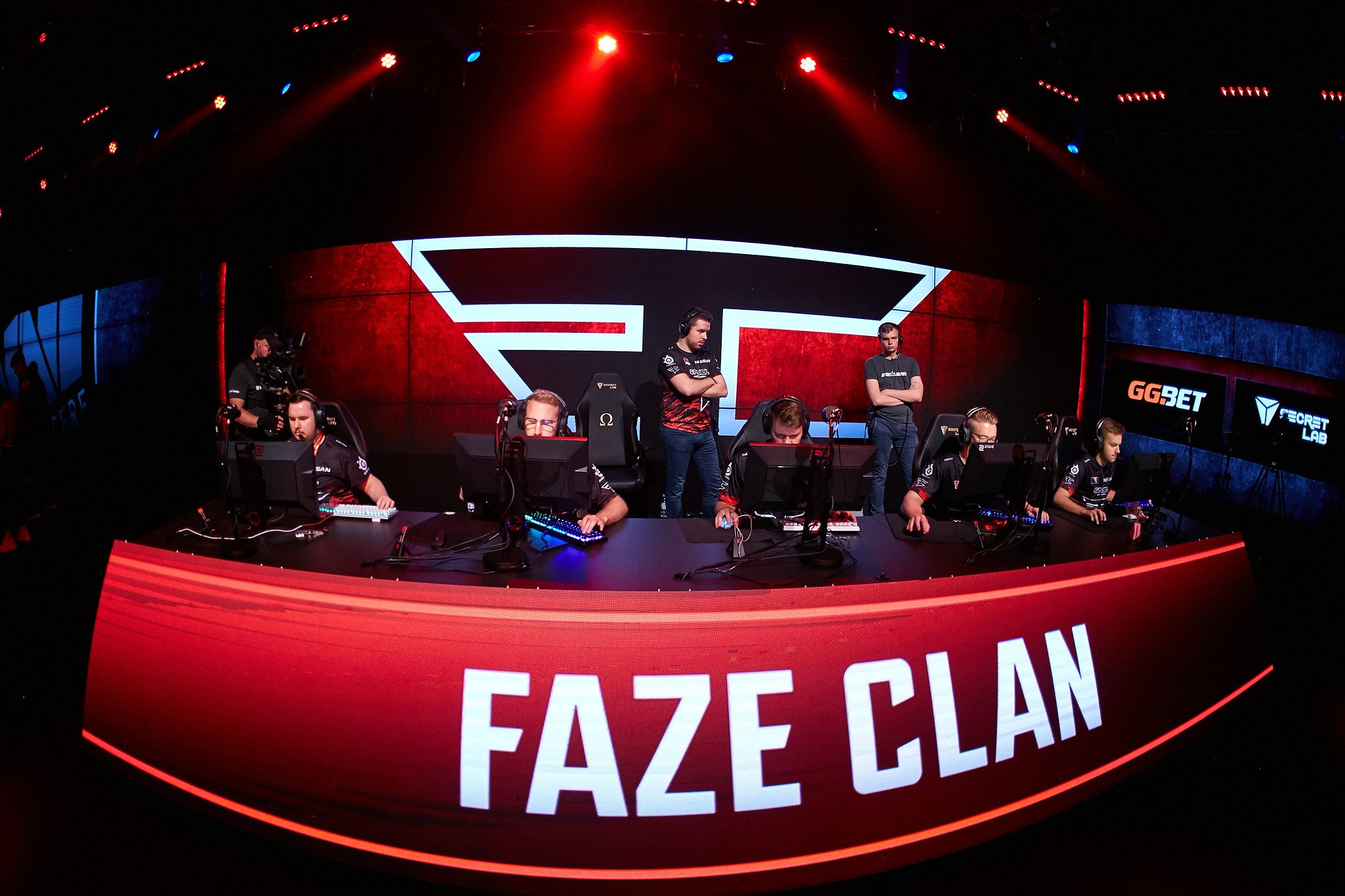 FaZe’s decision to enter a co-ownership role in the esports-branded and meal replacement company marks the first time the organization has made such an investment in its 10-year history.

CTRL declined to comment on the financial terms of its deal. The brand also didn’t disclose the exact percentage of ownership that FaZe now has.

CTRL, which is an abbreviation of “Catered to Real Life,” was founded last year by DiGioavanni, Team Envy co-founder Skyler Johnson, and former MLG general counsel Glenn Delgado with a goal of offering convenient nutrition options marketed to gamers. And by partnering with FaZe, the brand’s exposure in the industry is sure to expand quickly.

As part of the deal, FaZe will be responsible for helping to market the brand. CTRL will work with the organization to develop new flavors for meal replacement shakes.

“FaZe Clan has long championed the importance of health and fitness for gamers,” said FaZe CEO Lee Trink. “By taking a stake in CTRL, we can bring much-needed attention to the importance of better nutrition and provide a healthy option built especially for gamers by people who understand this community best.”

Even though both G Fuel and CTRL represent beverage partners, FaZe said CTRL’s status as a meal replacement, as opposed to an energy drink, makes it so that the two brands aren’t competitors. FaZe plans to continue its title sponsorship deal with G Fuel into 2021.