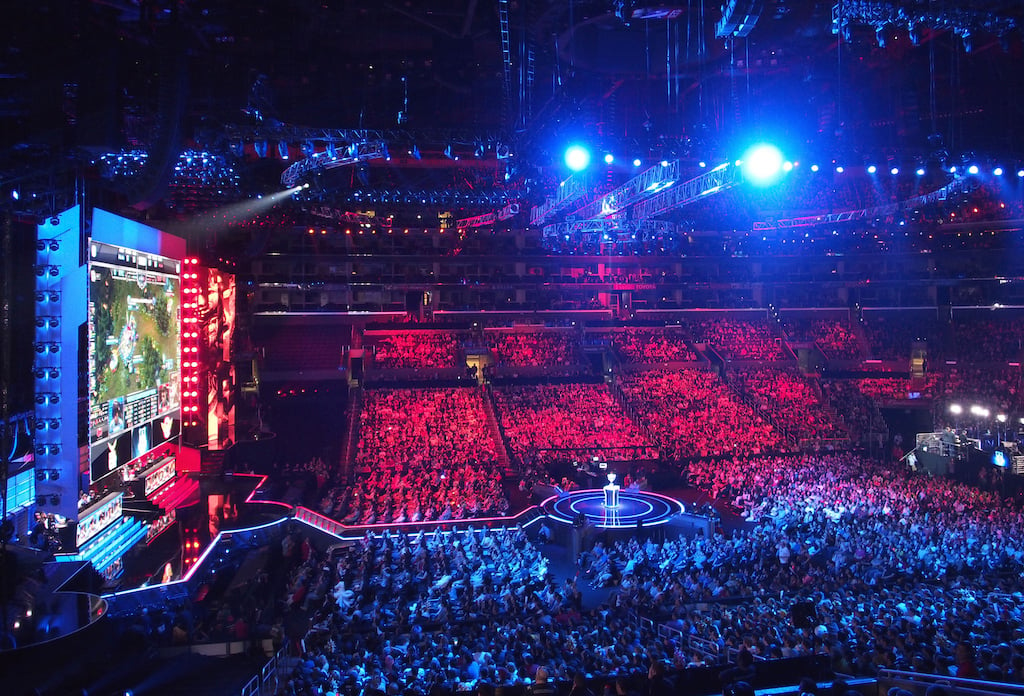 A Nielsen survey suggests that one in five Germans between the age of 14 and 49 cares about esports, the same amount of people that are into cycling and volleyball.

The survey is one of the first from the television industry giant’s new esports division, exploring the popularity of esports in Germany.

In terms of its popularity, esports even pulls ahead of cross-country-skiing, snowboarding (both 22 percent), and table-tennis (19 percent), results from leading statistics website, statista show. Both pale in comparison to the 34 percent scored by soccer, however.

While esports will probably never reach the popularity of soccer in Germany 64 percent of those polled appreciate that German soccer clubs like FC Schalke 04 invest in esports. In fact, when asked to name 10 esports teams, many named FC Schalke 04 (27 percent), VfL Wolfsburg (17 percent), and Paris Saint-Germain (14 percent) before endemic organizations like Cloud9 and Fnatic.

From those polled, 62 percent are planning to attend an esports event in the future, and another 62 percent agreed with the statement that sponsoring esports events makes brands more attractive. The best-known sponsors in esports are Red Bull (38 percent), Coca-Cola and Monster Energy (both 24 percent).

It’s debatable if a sample size of slightly more than 1000 polled is representative, however, the results of the survey give at least a feeling how esports is publicly perceived. Especially for brands and clubs, it looks like using esports could be as powerful a marketing tool as many had hoped.